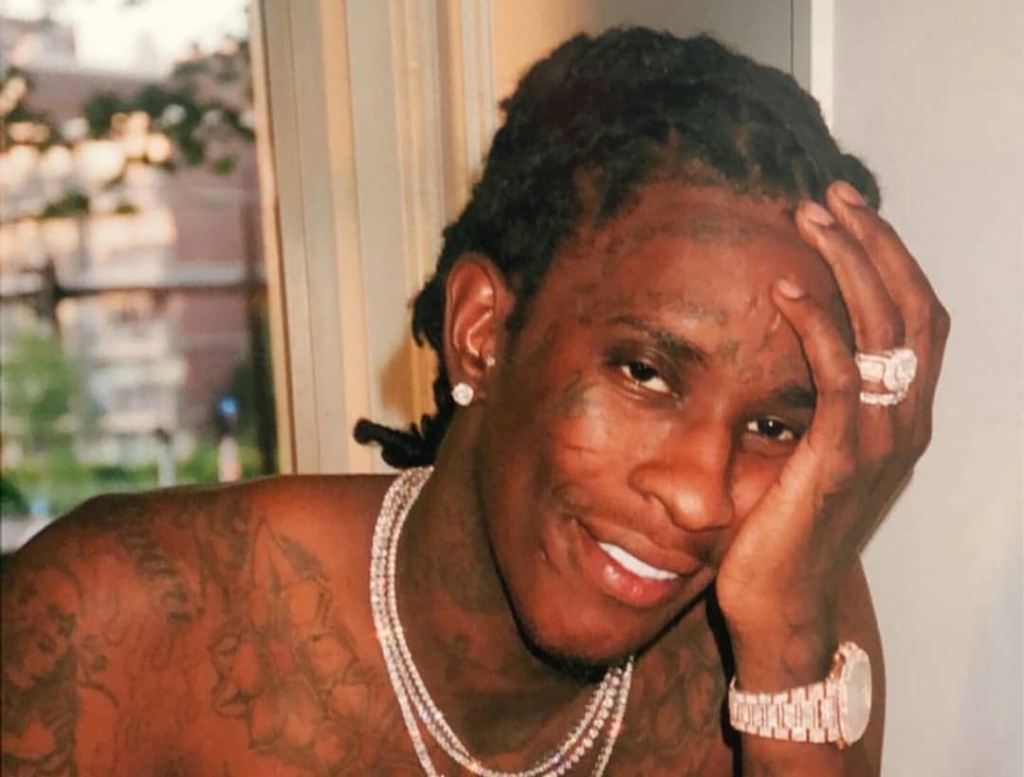 It’s been three long years since Young Thug blessed us with Jeffrey, and we’ve been not so patiently waiting for his new album pretty much ever since. Other than his very own ‘Old Town Road’ remix, the rapper hasn’t given us a ton of music over the last few years, though he started hinting about a new album back in March. Last month, he finally announced that the record would be called So Much Fun, and now he’s revealed that it’s coming out… next week.

Thug took to Instagram this morning to share the album cover and announce it’d be out on August 16.

Naturally, the rapper didn’t give us as many deets as Lana Del Rey did when she shared her new album art and tracklist, but we did get a glimpse of So Much Fun. The cover art features a ton of tiny Young Thugs in a super green field, standing together to make an even bigger Thug. Honestly, the whole thing looks like… so much fun. Get it?