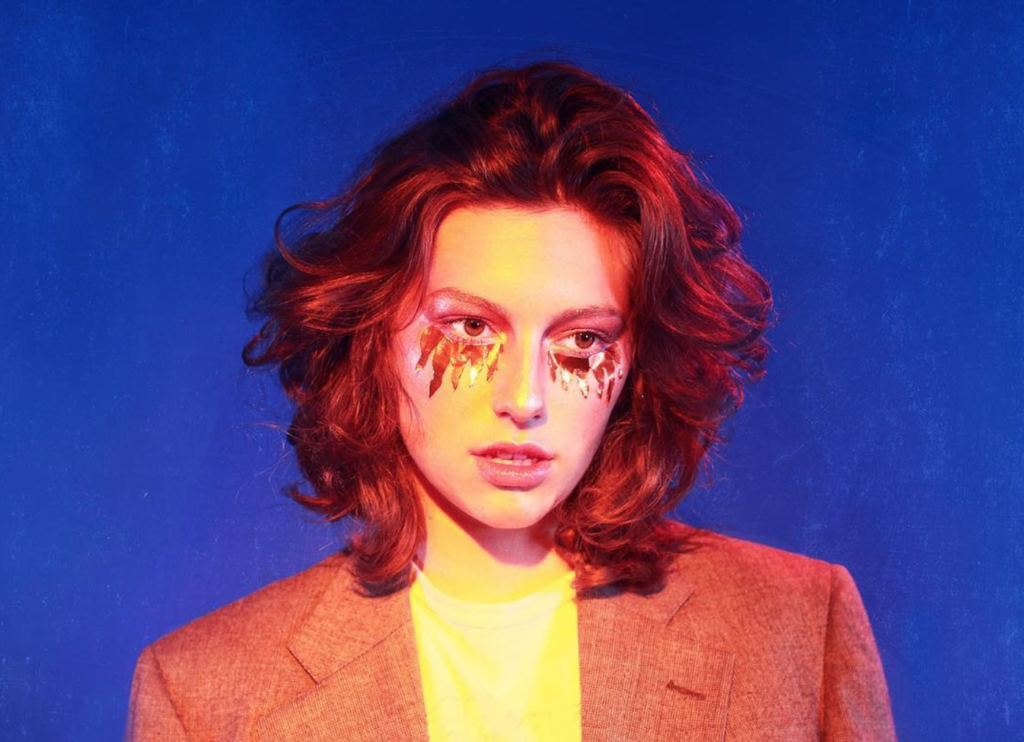 King Princess, who’s built a career on doing things differently, has decided to remix an iconic sound… or rather, noise. For those who’ve seen HBO’s Big Little Lies, this noise needs little introduction — our KP made an electronic banger out of Meryl Streep’s guttural scream.

For anyone who didn’t watch the show, a little context: Meryl Streep plays Mary-Louise, the mother of Nicole Kidman’s abusive dead husband who believes her son’s death wasn’t an accident. And guess what? It wasn’t.

Though season 2 of the HBO series was kind of disappointing, Mary-Louise was an absolutely terrifying highlight, all fake teeth and crazy screams. And apparently, we weren’t the only ones who thought so.

“This is a track very close to my heart and puss,” King Princess wrote on Twitter when sharing the track.

Leave it to her to turn television’s most truly traumatising moment into a viral single.

Listen to ‘Mary-Luiz (Plz Plz)’ below.