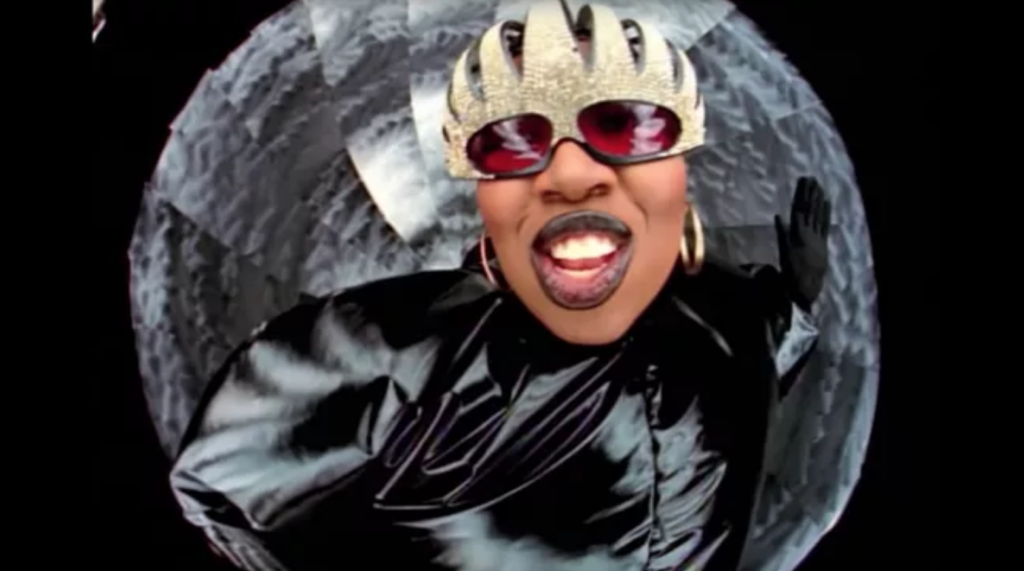 Missy Elliot still knows how to work it. 30 years after starting her career, the legendary rapper is finally getting the credit she deserves at the upcoming MTV VMAs, where she’ll be honoured with the MTV Video Vanguard award. In a press release about their decision, MTV and Viacom’s head of music and talent, Bruce Gillmer said, “Missy’s impact on the music landscape is indelible… Her creative vision across production, performance and songwriting is unmatched.”

But the award means more than just for Missy. Though past recipients have included female artists like Rihanna and Beyonce, and rapper like Kanye, a female rapper has never been named as an MTV Video Vanguard. And as the hip-hop landscape continues to change, with groundbreaking artists like Lizzo, Princess Nokia and Rico Nasty, it’s about damn time bad bitches got their due. And who better to kick it off than Missy?

The rapper, who will be also perform at the August 26 awards show, has been hard at work on a long project she teased on Instagram earlier this year. She also recently collaborated with Lizzo on her track “Tempo.” If you haven’t listened yet, go do it. And when you’re done, take a moment to revisit some of Missy’s greatest hits, like “Get Ur Freak On” and “Work It.” We’ll just be here, watching this video on repeat:

You’re welcome. And thank you Missy, for being a vanguard, and for the irreplaceable phrase “get your hair did.”