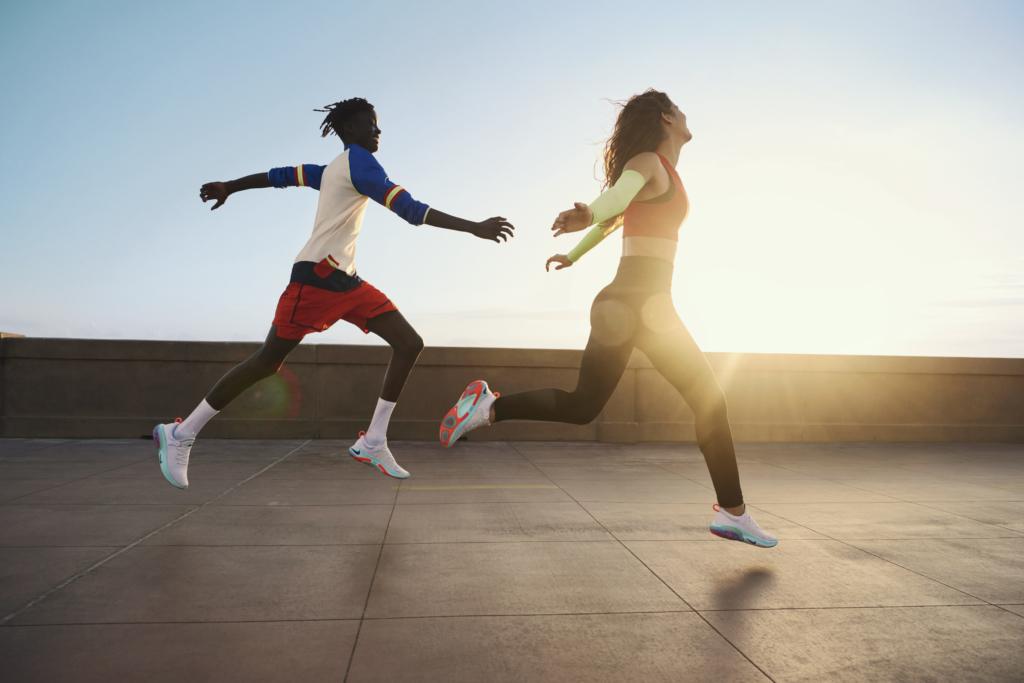 If you, like me, would prefer to get fired than to run for the morning bus because the only running you do is away from your problems, then listen up. Nike just released a shoe that legit makes running easy, via some very interesting and nicely coloured science.

Called Nike Joyride Run Flyknit, the shoe makes running to (or from) things a total joy. The sole is filled with so many little blue and pink beads, dispersed into four zonally-tuned pods (science!) and topped with a thin and breathable membrane (instead of a sock-liner), which provides hella compression and customised cushioning aka a walking-on-the-clouds type of feeling. 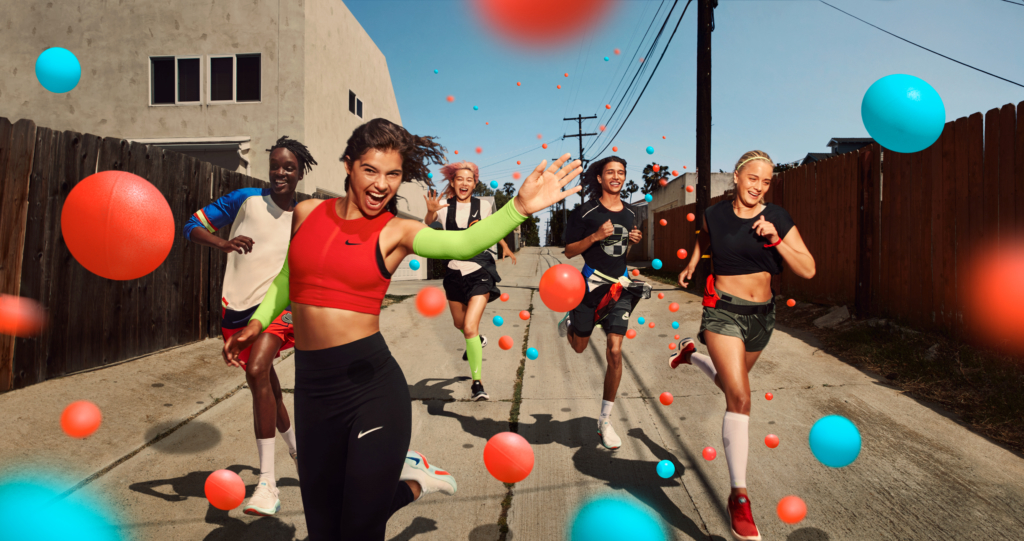 It took Nike 10 years to innovate this technology, where they trialed over 150 materials, and three years to get it right as a shoe overall — just so you, a reluctant runner, could feel good about spending ten mins working on your mind/body/spirit doing laps of your local.

What’s that? You already love to run and you’re annoyed that this very sick looking pair of kicks is not for you because you’re a machine who smashes 10km on the reg? I mean well done, but calm down. The tea is this: on those casual days, post-marathon, Joyrides are the shoe you should be wearing. This is your ‘shake out’ shoe and it will do all of the work for you when your bod has been pushed to its limits — the footbed forms to your foot and expands in all directions, the heel absorbs all the impact, and the separated pods at the front of the foot will push you forward, right into the arms of recovery. 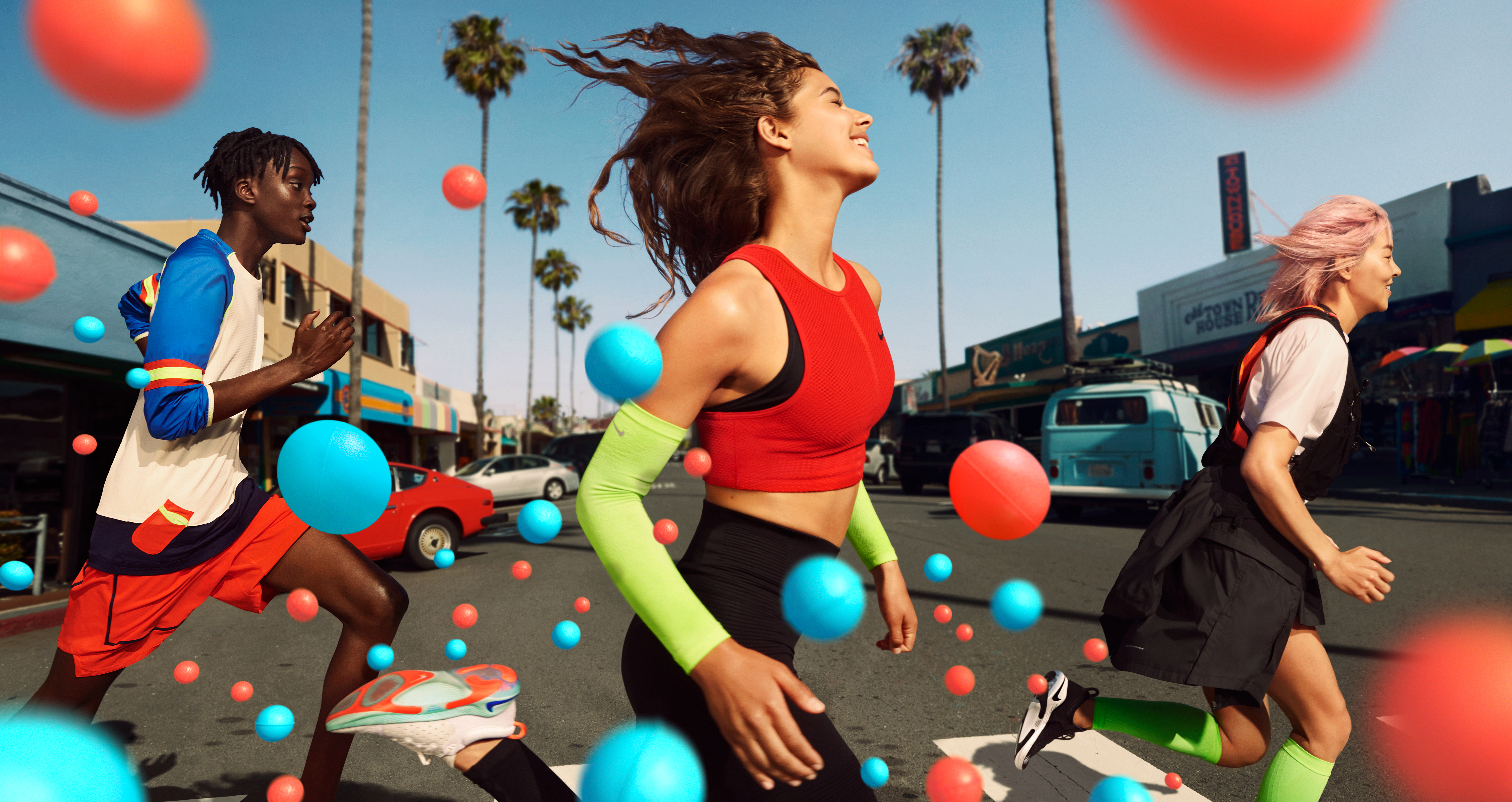 The Nike Joyride Run Flyknit launches in Australia August 15, and, believe us, once you slip them on you’re never going to want to take these little bean bag babies off your feet.