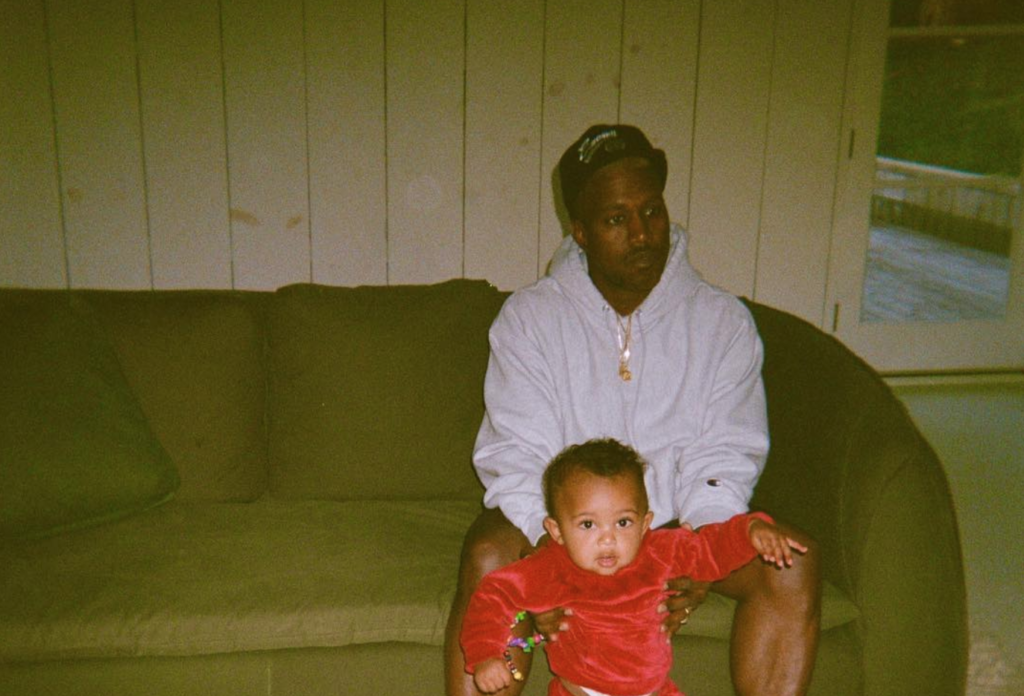 Just last week we found out Kanye was hard at work on a super secret housing project meant to break class barriers in none other than rich AF Kardashian enclave, Kal — err, I mean, Calabasas. Sadly, it looks like Yeezy’s neighbours are saying, ‘Not so fast.’

According to TMZ, who broke the initial story on Kanye’s wooden domes, some other folks in Calabasas are not too thrilled about the project, and have up called the L.A. County Department of Public Works to see if he’s violated any building codes. Apparently, this is not the first time inspectors have been out to see the construction site. The first time, however, Kanye informed them that the wooden domes were only a temporary part of production. This time, though, they found that they were “sitting atop a concrete foundation…” AKA “the structures did not appear temporary.”

A source from Kanye’s team (maybe the same source who said the rapper and his team were busy studying architecture “from every period of man’s existence on earth) told TMZ that the structures are in fact only prototypes, and the concrete foundation “was necessary to secure the structure for safety and structural reasons but will eventually be removed along with the structures.”

Either way, Kanye now has to secure the necessary permits to keep moving forward. Let’s see how his quest to “break the barriers that separate classes” turns out in one of America’s richest ‘hoods.