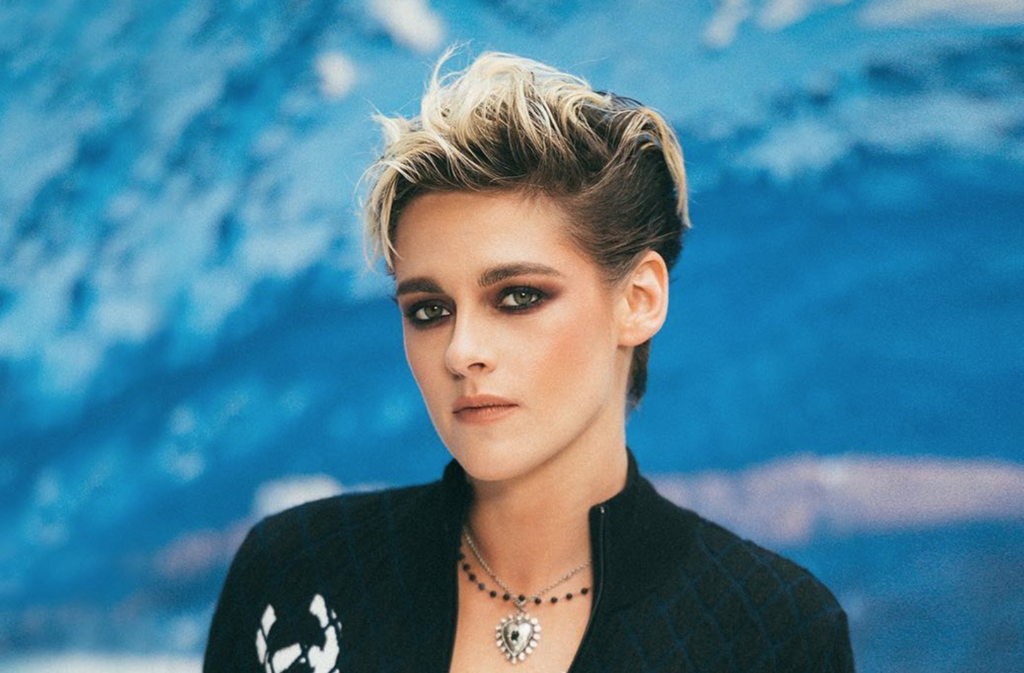 Another day, another reason to worship KStew. Whether she’s eschewing social constructs by going barefoot at Cannes, starring in the lesbian Rom-Com of our dreams or telling ghosts to GTFO, the actress is an IRL superhero. Seriously.

In a new interview with Vanity Fair, Stewart sounded off on ghosts, whether or not she believes in them (spoiler alert: she does), and basically the best ever rule for how to make sure they don’t haunt you.

Kristen Stewart is famous for seeming reluctant about her fame. But the Charlie’s Angels actor is learning to embrace the finer points of megastardom. At the link in bio, Stewart talks believing in ghosts, her directorial debut, and leaving Twilight in the past. Photograph by: @alasdairmclellan Story by: @durgapolashi Styled by: @samiranasr

“Who knows what ghosts are, but there is an energy that I’m really sensitive to.” In V.F.’s September cover story, #KristenStewart shares her personal paranormal experiences. More at the link in bio. Photograph by: @alasdairmclellan Story by: @durgapolashi Styled by: @samiranasr

But that doesn’t mean she don’t like ghosts. In fact, usually she’s down with them — unless she’s in “a weird, small town” or “a strange apartment.” That’s when she begs them to haunt someone else.

“Who knows what ghosts are, but there is an energy that I’m really sensitive to,” she continued, adding that she felt the presence of actress Jean Seberg, who she’s playing in an upcoming biopic, while she was on set.

“She was so misunderstood,” she said about the late actress. “It’s not like you need to hero-worship a celebrity, they are just people you want to look at. The fact that people stared at her and fixated on things that were not real, projections: That really ultimately destroyed her.”

Twilight might have propelled her into megastardom, but #KristenStewart has found a way to stay true to herself. At the link in bio, V.F.'s September cover star opens up about being misunderstood and “frustrated" early in her career. Photograph by: @alasdairmclellan Story by: @durgapolashi Styled by: @samiranasr

“I’m almost 30, I feel like a kid. I didn’t go to school. I have a huge chip on my shoulder.” As she heads into this next chapter of her career, #KristenStewart remains as cool as ever. Read V.F.’s September cover story at the link in bio. Photograph by: @alasdairmclellan Story by: @durgapolashi Styled by: @samiranasr

Other highlights from the interview include her thoughts on relationships (“I only date people who complement me”), her  comedic style (“I overthink stuff, I make everything way too long”), Charlie’s Angels (It’s a film about “women at ease”) and her career post-Twilight.

“I was finally given a chance to be looked at, not as this thing in this celebrity-obsessed culture that was like, ‘Oh, that’s the girl from Twilight,‘” she says of her decision to take on indie film projects, like Clouds of Sils Maria and 2016’s Certain Women. “I think I’ve grown out of this, but I used to be really frustrated that because I didn’t leap willingly into being at the centre of a certain amount of attention, that it seemed like I was an asshole. I am in no way rebellious. I am in no way contrarian. I just want people to like me.”

As for ghosts, though? She’ll leave ’em for Courtney Love.