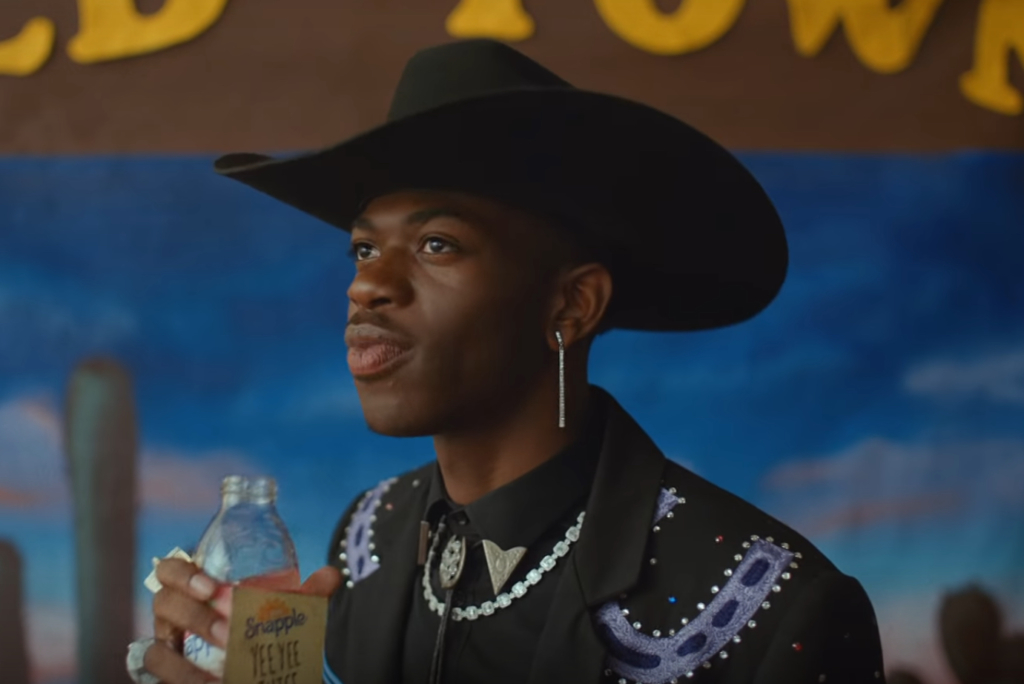 It seems like celebrities aren’t the only people obsessed with ‘Old Town Road’. The difference is, while stars like Young Thug, Billy Ray Cyrus, Dolly Parton and Blondie are busy remixing the Lil Nas X single (or at least, considering it), us regular folk are stealing Old Town Road signs off streets in the towns across the U.S. and Canada. The latest casualty? The town of Wellesley, Massachusetts. According to local officials, signs from the street have gone missing “at least three times in recent months.”

The city told CNN that the thefts have become a huge problem, noting that “first responders often rely on the street signs in emergencies and missing signs could delay response times.” Not to mention, they cost at least $280 to replace. So, they’ve decided not to anymore — at least, until the song’s popularity wanes. Or in Lil Nas X terms: they’re gonna ride til they can’t no more.

We wish you good luck, Wellesley, especially because it seems the track is never going to leave the charts (or get out of our heads). And another city official agrees. Earlier this summer, when news broke that signs from Old Town Road in the District of Sicamous in British Columbia had also gone missing, instead of freaking out, Mayor Terry Rysz decided to start selling copies.

“If you want one of these signs, rather than stealing it, we’ll sell you one,” he said. “It’s a wonderful way of dealing with a negative and turning it into a positive, and at the same time, it’s promoting our community.”