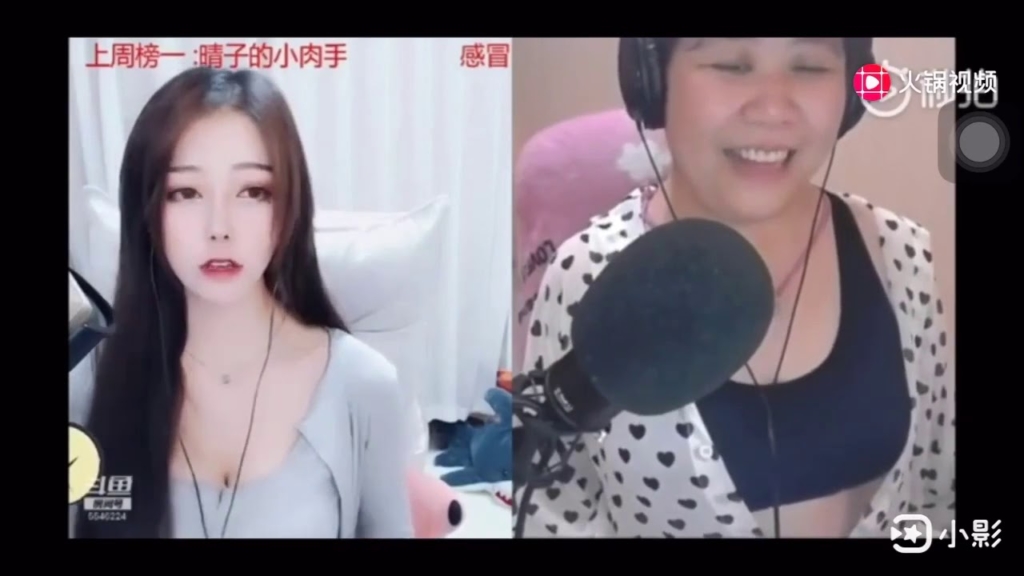 Influencer fraud is a thing. And a Chinese vlogger named Your Highness Qiaobiluo has just been #BUSTED. Last week, during one of her regular live streams, Your Highness’ 130,000 followers were shocked when the vlogger’s filter failed during a livestream. But instead of finding out her eyes weren’t really bursting red hearts or that she didn’t have IRL bunny ears, they found out she’s actually a 58-year-old woman.

Naturally, her fans were pissed, and the story went viral.

Your Highness, whose also known as Qiaobiluo Dianxia, gained popularity as a gaming personality on Douyu, a Chinese live-streaming app where users are able to donate and receive money without even showing their faces. Qiaobiluo, however, decided to show hers… using filters. Not only had she uploaded a bunch of what were believed to be real personal photos to the site, she also shared that she would meet followers IRL for money, 100,000 yuan to be exact. In case you didn’t know the proper conversion rate, that’s $21,309 AUD. “After all, I’m a good-looking host,” she reasoned in a previous live stream.

Clearly, though, no one ended up paying that 20K… or if they did, they were scammed AF, ’cause last week, when Qiaobiluo was streaming again, her face filter technology failed and revealed what she actually looks like. The internet’s reaction?

And unfortunately for her, she didn’t notice the glitch, until fans started commenting and leaving.

But because it’s 2019, those who left came back times a bunch. As of today, Qiaobiluo, who’s now being called “Granny,” has over 650,000 followers and has announced her plans to become a rapper. So, instead of apologising, she’s basically like: