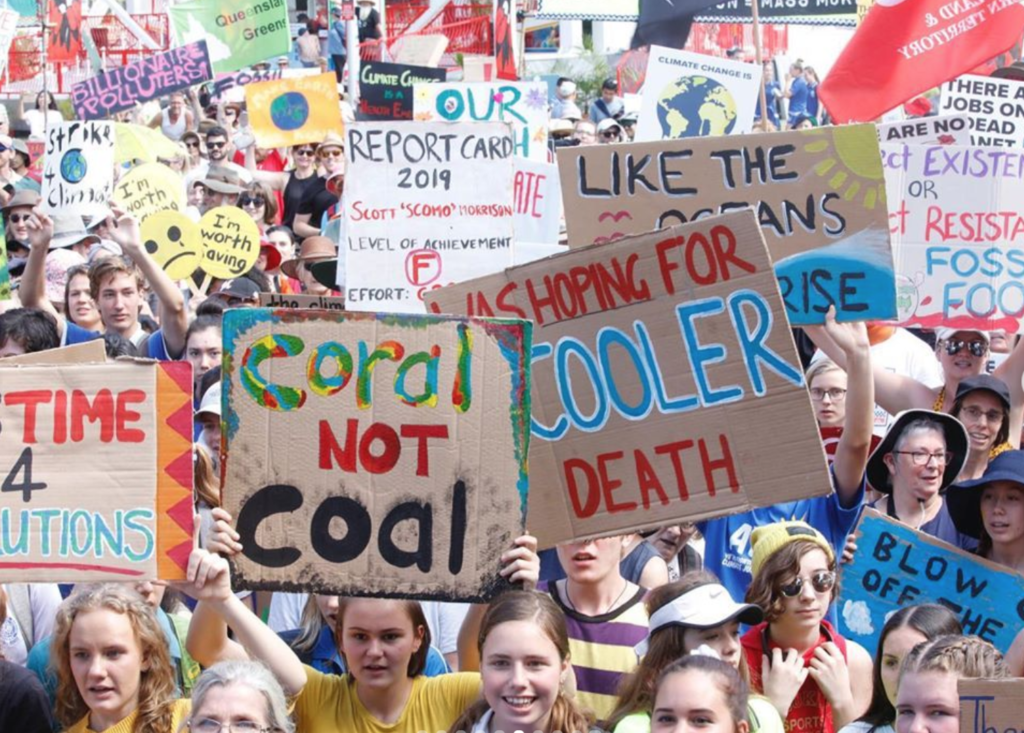 A stellar 350,000+ students and workers made Aus history last Friday, as they joined the Global Climate Stike and rallied #FridaysForFuture – 16-year-old eco-powerhouse Greta Thunberg’s coined hashtag and battle cry. Across 142 countries on all continents (including Antarctica!) enviro-activists demanded system change, not climate change, because there ain’t no planet B. In salute of that, we thought we’d compile a list of cool things to do to keep saving the world:

By reducing your animal intake to one (or none) serving(s) per week, you’d be doing our environment one of the biggest favours ever. If the world’s population moves to a more plant-based diet, emissions could fall by up to 8 billion tonnes a year, and it would also improve global human health.

PS: The Climatarian Challenge App is great for daily ways to make a difference, and follow Less Meat Less Heat on Facebook for helpful stats and info on your feed.

PPS: Yes, you should marry a carrot.

Fashion, but make it responsible

When it comes to fashion, think of the four R’s: reduce, reuse, repair and resale. Buying ‘sustainable’ clothes doesn’t really cut it — our environmental efforts must have more urgency. Ofc, boycott fast-fashion brands, know where your clothes come from and know what they’re made of. Better yet, buy second-hand. There are plenty of online market places, and the thrill of op-shop finds might just help you with our next suggestion. Plus, who doesn’t love wearing dead people’s clothes?! So many beautiful spirits :).

You already know it’s not great for your body and mind, but  did you know about the environmental factors? Every line you rack is contributing to the destruction of thousands of hectares of tropical forest, as well as increasing your carbon footprint. So, if you were out there posting calls to action re: the Amazon off the same phone you rail nose beers from, you’d better check your self.

Calling out environmental coke fiends, Columbia’s president Iván Duque has urged, “if they want to be coherent, they must understand all the environmental damage that is caused by the production of cocaine — not just destroying tropical forests, [but] spreading chemicals in protected areas and destroying human capital,” he told the Guardian, who also reported that 300,000 hectares of rainforest are destroyed each year thanks to coke.

Because it’s always the little things… ink cartridges are wasteful and expensive. Stretch out the life of your cartridge and help the environment by typing only in Century Gothic or Ecofont. These ~stunning~ fonts use thin lines and stylish lettering that make the most of your ink.

Tell Scomo to stop being such a coal head 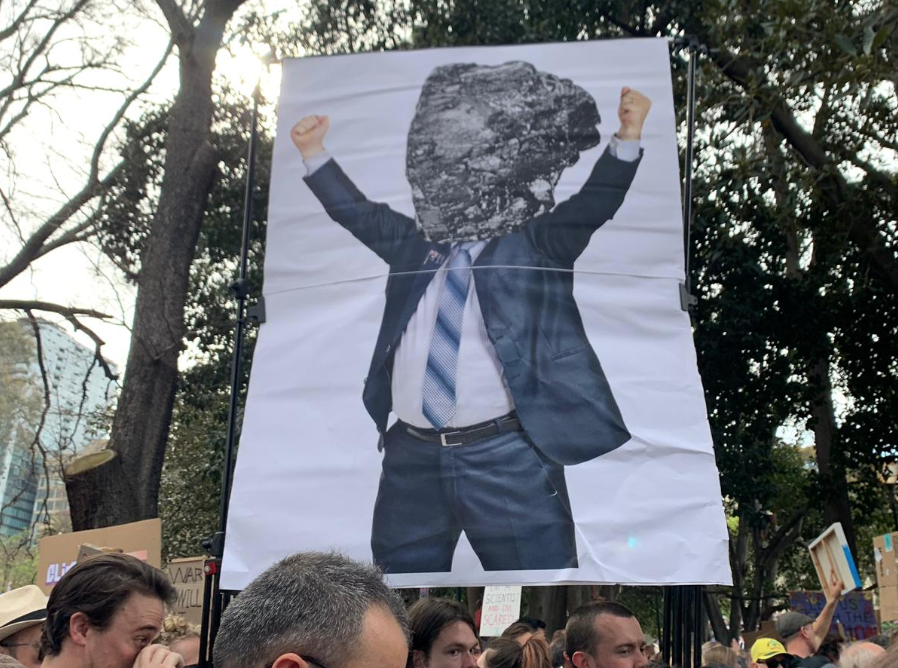 Listen to the very smart kids of School Strike 4 Climate and share their demands:

Finally, join us in making Greta Thunberg our queen

Follow all things Thunberg and practise what she preaches. Join the Swede’s youth movement, call out congress, “save your praise,” and “ask scientists for their expertise”. You can even take inspo from Hey Arnold’s Helga and make a 100% recycled G-Thun shrine — collecting Thunberg’s discarded gum optional.