Demna Gvasalia, one brain behind street style’s most polarising love affairs, has announced his exit from the brand he co-founded five years ago.

He spoke with WWD of his departure, where he explains why he started the brand and why, now, he must leave: “I was bored of fashion and against all odds fashion did change once and forever since Vetements appeared and it also opened a new door for so many. So I feel that I have accomplished my mission of a conceptualist and design innovator at this exceptional brand and Vetements has matured into a company that can evolve its creative heritage into a new chapter on its own.”

Gvasalia will continue his role as creative director at Balenciaga, while the collective who he formed Vetements with will move forward without him. Guram Gvasalia, Vetements CEO, promised WWD a new era for the brand, “New projects and surprise collaborations are to be revealed in the very near future.” 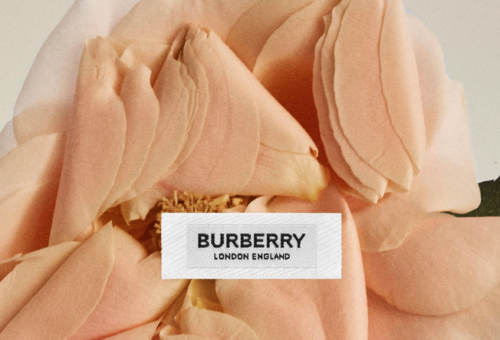 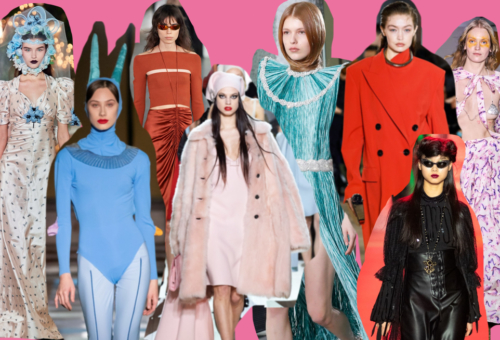 NYFW: Everything We’re Frothing Over For FW20

Is it fall yet? 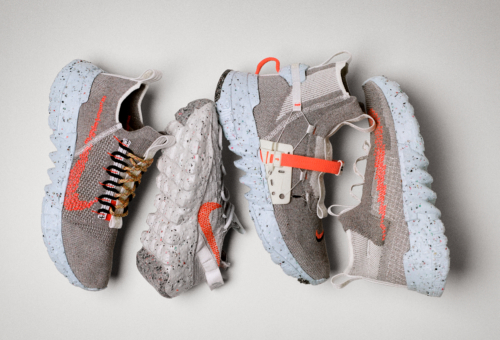 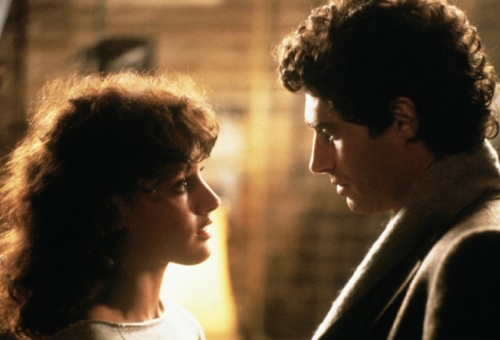 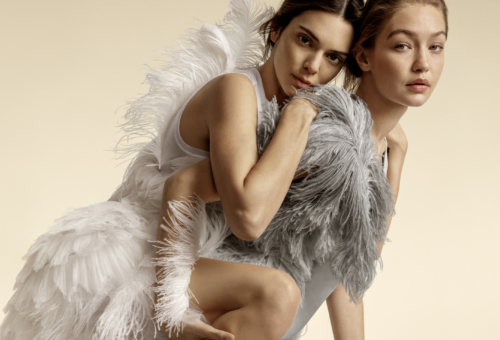 The New Burberry Campaign Is Here And We’re Frothing 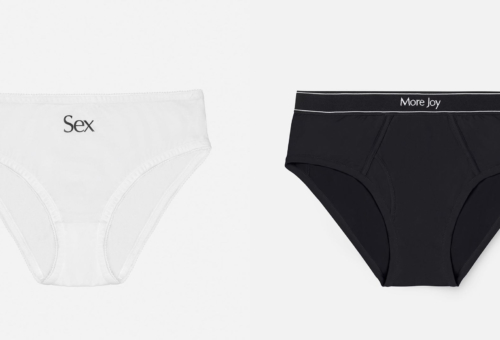