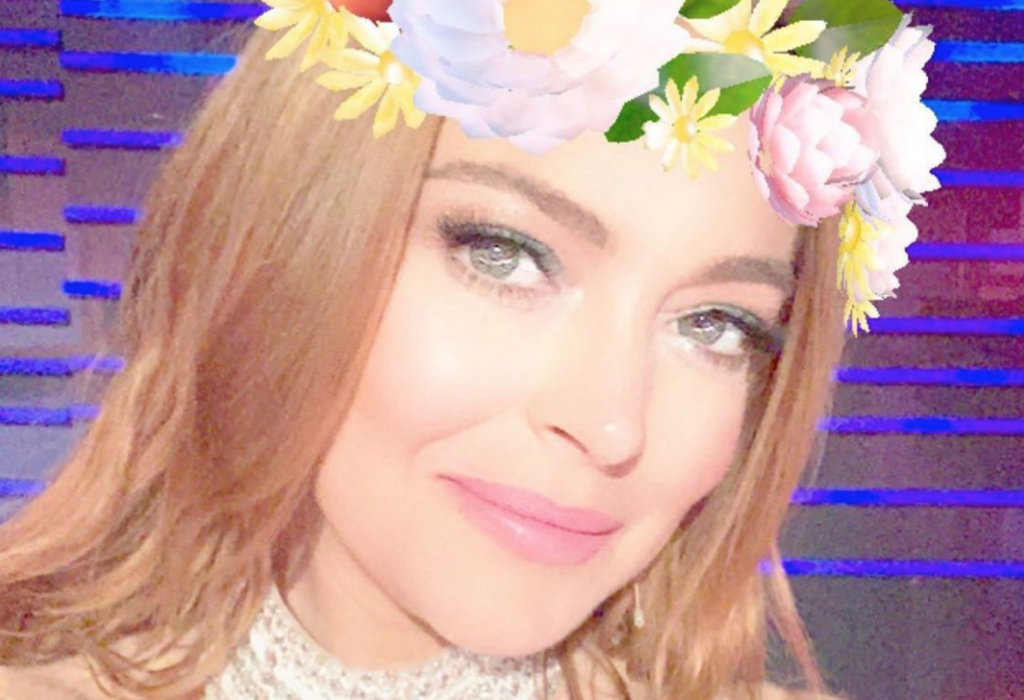 Lindsay Lohan, the musical genius best known for a little ditty named ‘Rumors’, is finally back with a new track. Earlier this month she scandalously teased a snippet of the track, which the internet titled ‘I Don’t Like The Parties In LA’, but more recently a Dubai radio show played a more extended version and revealed the track’s real title: ‘Xanax’.

The radio show’s host explains that it’s about the “anxiety and pressure and taking care of yourself.” TBH we feel this on a very deep level.

Listen to a snippet of the singer’s bold new single, “Xanax” set to be released “very very soon.”: pic.twitter.com/LsOomBSPtN

It’s Lohan’s first tune since 2008’s ‘Bossy’, but it is everything you’ve come to expect/dream of. Her voice, a raspy whisper, on top of a club beat that makes you wanna dance like you know what.

“I try to stay away from you, but you get me high,” she sings. “Only person in this town that I like.” Big LiLo nrg.