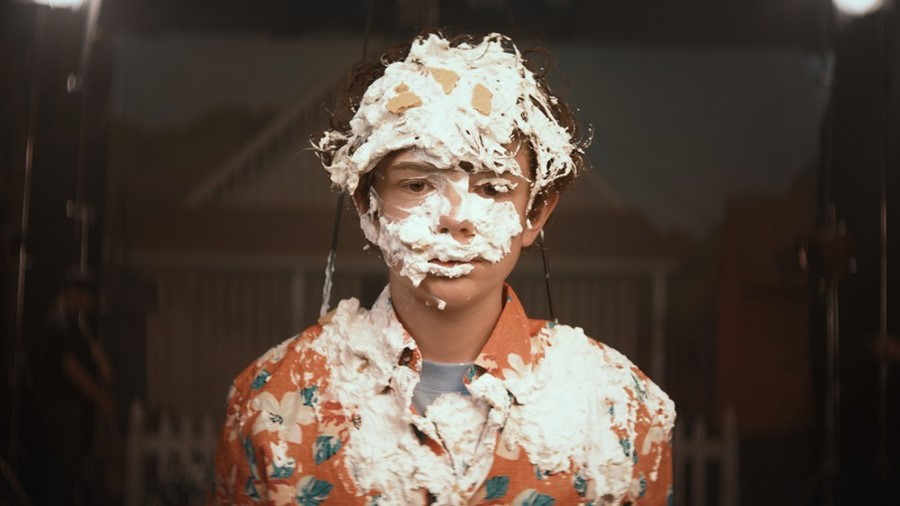 Penned during Shia’s time in rehab, the screenplay is loosely based on the actor’s own life; depicting a child star (Otis) as he attempts to mend the relationship with his abusive, alcoholic and drug-addicted father over a decade. For Shia, Honey Boy proved therapeutic. “You exorcise demons,” he told Variety. “This felt a little bit like an exorcism.”

Alma Har’el, also a child of an alcoholic, said she feels like she “made this film for children of alcoholics.”

“They’re all like my brothers and sisters and when I show the film I kind of realise the whole world is dealing with daddy issues right now…” Can I get an amen?!

LaBeouf has given us some weird and wonderful work since his Disney Channel days on Even Stevens, and despite Honey Boy’s mixed reviews post-premiere at Sundance Film Festival, we think his fresher than fresh 100% on Rotten Tomatoes seems pretty warranted.

Honey Boy hits cinemas November 8 but you can watch the trailer here: