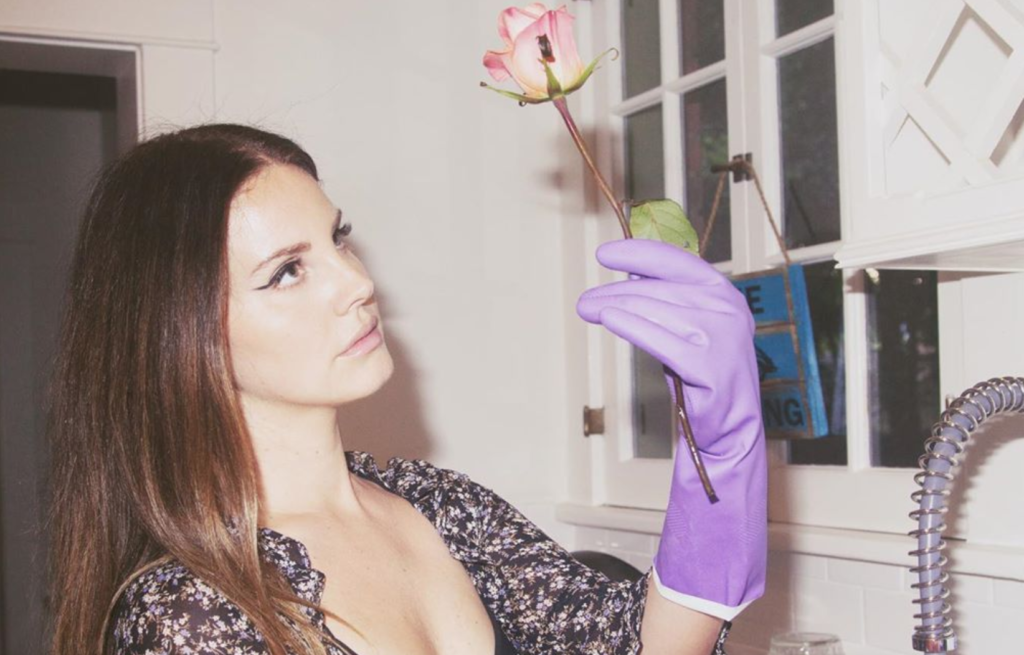 Even though Lana Del Rey has blessed us with so much over the last week or so — a brilliant Norman Fucking Rockwell and all of its visual accompaniments, plus the news that she’s already working on an LP for 2020 — she has decided to reach into the heavens one more time.

LDR has jumped on BBC1’s Live Lounge to belt out a cover of your girl Ariana Grande’s ‘Break Up With Your Girlfriend, I’m Bored’, as well as her own single, which is of course also a cover, ‘Doin Time’. Mood

It’s not the first time Lana has made a point of singing an Ari tune, as she previously posted a cover of ‘Pete Davidson’ on her insta stories. Though, speaking to BBC1 host, Clara Amfo, Lana did say: “I thought about sending her a screenshot of a list of preferred covers I was sent, which had about seven of her songs on it, so she wouldn’t just think I was a mega-fan.”