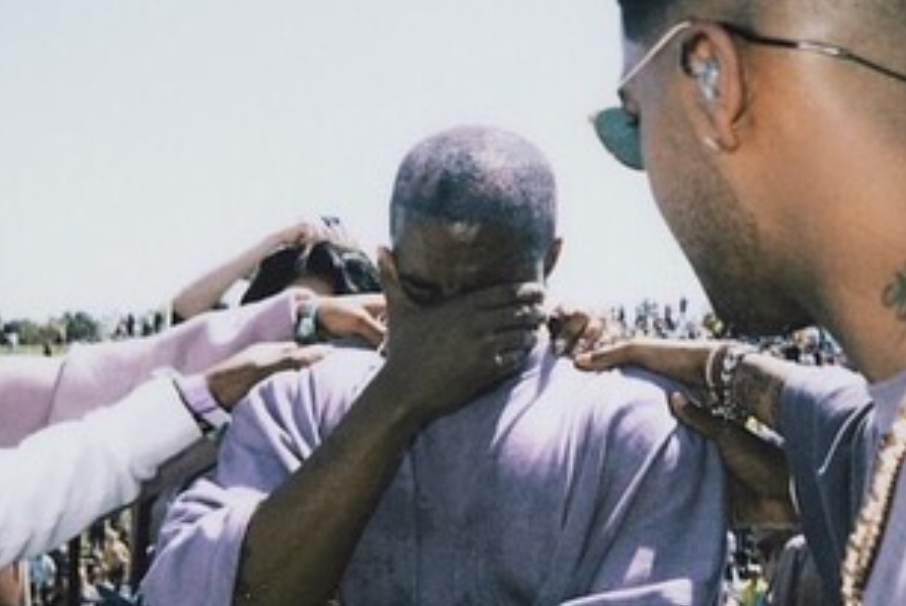 Poor Kanye. He was just trying to create a bunch of straw domes — I mean “revolutionary housing project” — in the heart of Calabasas that would “break the barriers that separate classes… namely, the rich, the middle class and the poor.” But the prototypes have been torn down. We already knew Ye’s Calabasas neighbours were not thrilled about the project and doing all they could to block it from happening, but apparently, the domes were also in violation of like, a trillion building codes… which tbh, is super obvious even from the blurry TMZ photos we’ve all seen.

Don’t worry, though, Kanye is not one to give up on a dream… especially one that’s inspired by the fictional planet of Tattooine from Star Wars (that’s right), and already taken this much work. A source told TMZ back in July that Kanye and his team were studying architecture from “from every period of man’s existence on earth” so he could build his “dynamic, otherworldly” homes that would serve as “pre-fabricated structures” for low-income people and the homeless.

So, even though it seems Calabasas won’t soon become home to class equality instead of people like the Biebers, Smiths and Kardashians, Kanye is still keeping his dream alive… in Wyoming. The rapper has reportedly bought a $14 million lake house near where he recorded Ye so he could restart the project. After all, he did once tell a magazine that he would be “one of the biggest real-estate developers of all time… what Howard Hughes was to aircrafts and what Henry Ford was to cars.”