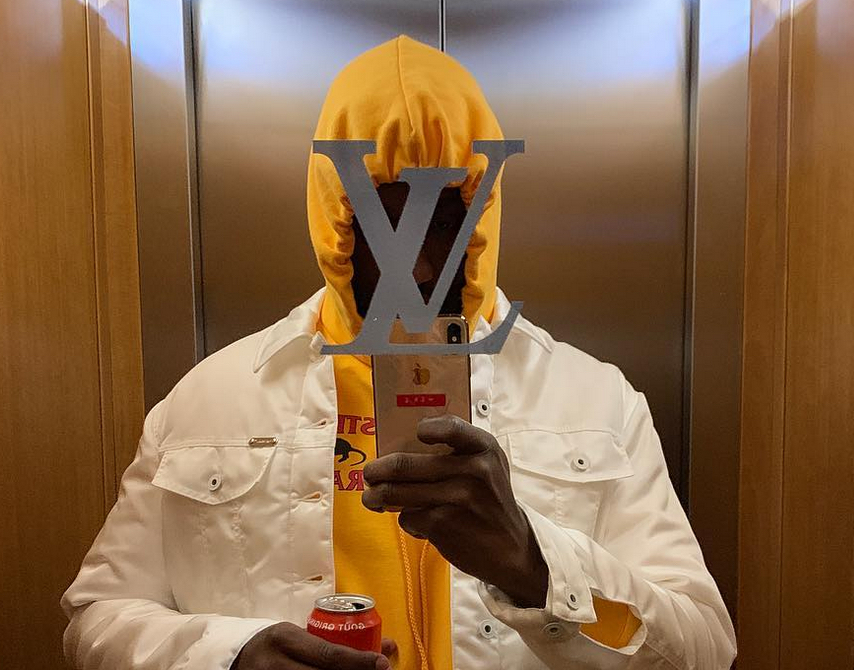 Virgil Abloh has been everywhere the last few seasons. I mean, he’s basically the ultimate multi-hyphenate: artist-turned-DJ-turned-designer-turned-photographer-turned-DJ again… is there anything he can’t do? Rest, apparently. But that’s about to change: the designer has announced he will be taking a three month break from traveling and public life, per doctor’s orders.

In a new interview with Vogue, Abloh said: “I’m excited to drop the kids off at school and be able to be here for those moments… In high school I always took pride in the award where you didn’t have any sick days (but now) being busy isn’t working.”

Don’t worry, though, “I’m using this as I do everything else, as a way to propel me forward,” he said.

Of course, with Fashion Month kicking off in New York this week, everyone is wondering what exactly that means for Off-White this season. According to a spokesperson for Abloh, the designer will still be creating the event, even though he won’t be attending.

“Virgil is designing the Off-White show in Paris to replace his attendance, with a creative new approach that will include crowd participation,” the brand said in a statement. “He continues to work closely with his teams at Louis Vuitton and Off-White as well as with brands he collaborates with around the world.”

So, basically, Virgil Abloh does more during his time off than everyone else during crunch week.