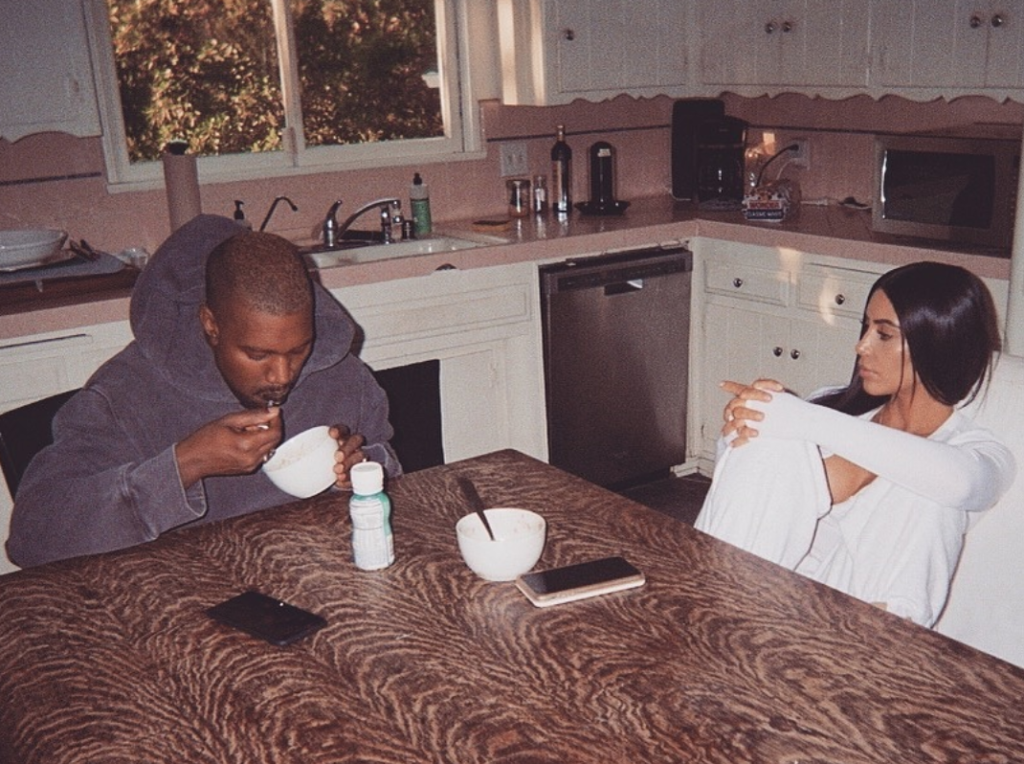 A couple of conspiracy / false starts in, Kanye West’s new gospel-inspired record Jesus Is King now has an October 25 release date. The rapper announced this via his Twitter last night, so it must be real.

Kimmy got us hyped for this when she teased a Sept 27/29 date back in August, which also felt very real because it included an image of a handwritten tracklist. But it was all just alluding to was a listening sesh that a handful of fam and fans were able to attend.

Come Friday, the record will probably actually be out. And it’ll be accompanied by a film of the same name, which will hit selected IMAX theatres. According to the YouTube description attached to the trailer, the film “brings Kanye West’s famed Sunday Service to life in the Roden Crater, visionary artist James Turrell’s never-before-seen installation in Arizona’s Painted Desert.” Big IMAX mood.