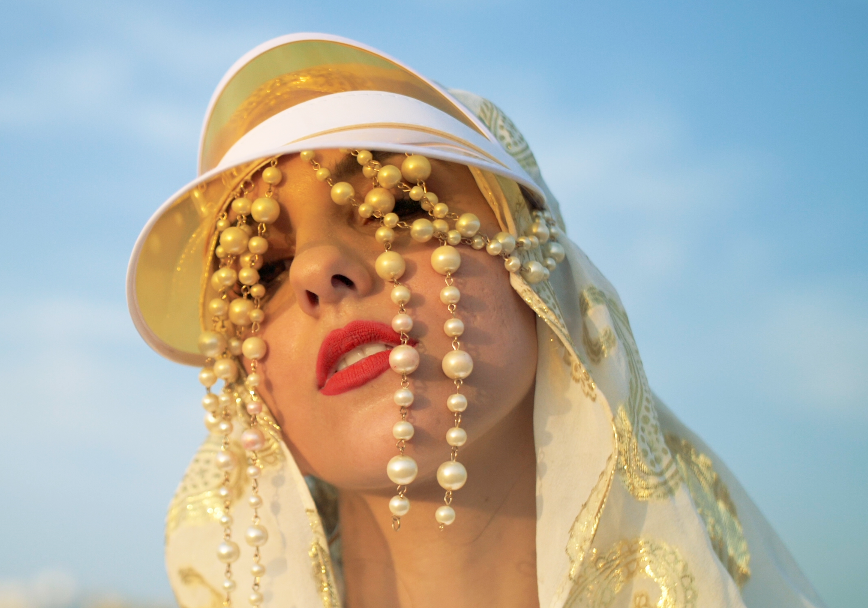 You’d be forgiven for not knowing who CHAII is, even though the Persian-New Zealander rapper and producer softly released her first unofficial single ‘Digebasse (Enough)’ to the sound of 1.2 million ~organic~ views, and even though she just performed at Bigsound where she had industry bigwigs truly shook. So allow us to introduce her by way of premiering her official debut single ‘South’.

Some pointers: CHAII produces all of her own music, so it’s not surprising that she self-directed the accompanying visuals for ‘South’. Shot in Oman, the clip shows CHAII being a fashionable staunch queen against a very un-flashy background. It’s a big MIA mood not just in looks but sound — to no discredit to CHAII’s ideas, full compliments intended. The track slaps hard and bounces tough with these southern-Iranian influenced drum patterns, and the rhymes also entertainingly direct: “Me skinny but my rhymes so fatty,” a standout line, obviously.

Also: as CHAII moved to New Zealand from Iran when she was 8 years old, she credits Eminem for helping her learn English, “I was kinda rapping before I could speak English.” Brilliant. Now get into it —