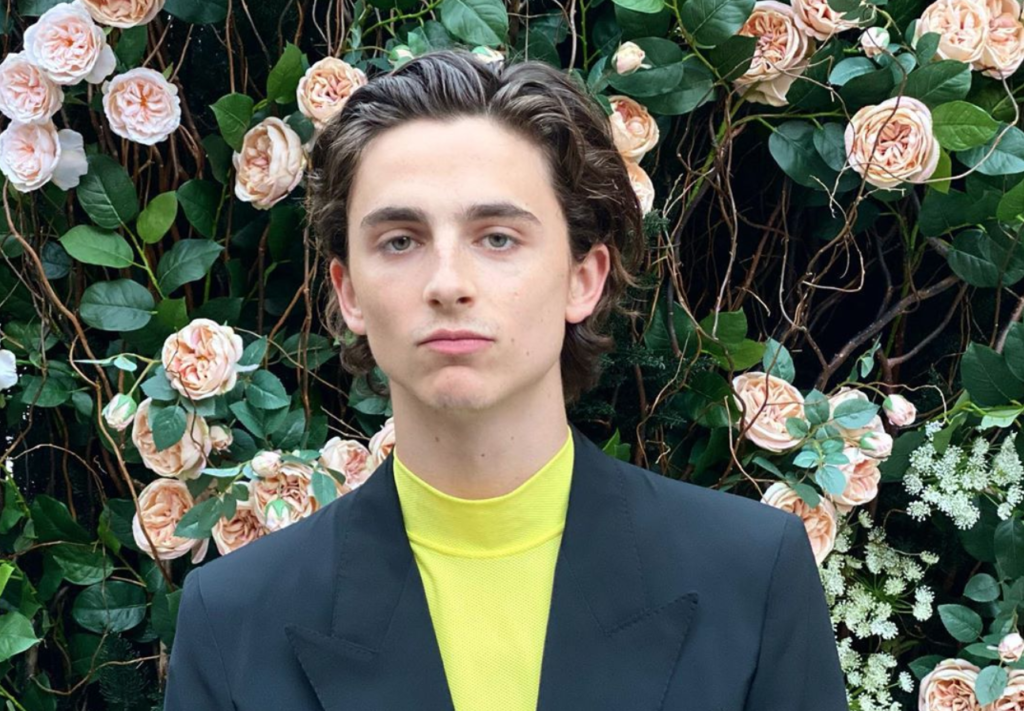 Sweet prince of Hollywood/our hearts Timothée Chalamet is officially a human and needs to get some rest. And it’s no wonder! Since his 2017 hit Call Me By Your Name, closely followed by Lady Bird, Hot Summer Nights and Beautiful Boy, his name has read large on the credits for The King, Little Women and Dune, which are all out soon. In his back pocket are roles in the Call Me By Your Name sequel, Find Me and The French Dispatch, which are all in post-production atm. And lest we forget A Rainy Day in New York, which Amazon dropped because Woody Allen and #MeToo, and from which Chalamet donated his salary.

The news that he is “taking a little break” comes via his Entertainment Weekly cover story — shared with his Lady Bird and Little Women co-star Saoirse Ronan. “It’s the first time in almost two years I’ve gotten a breath, so I’m savouring it,” he said.

REALLY looking forward to the pap content of he and Lily Rose-Depp being disgustingly hot together.

art hoes when they see timothee chalamet is in a relationship with lily rose depp pic.twitter.com/kyt8B9cuzj