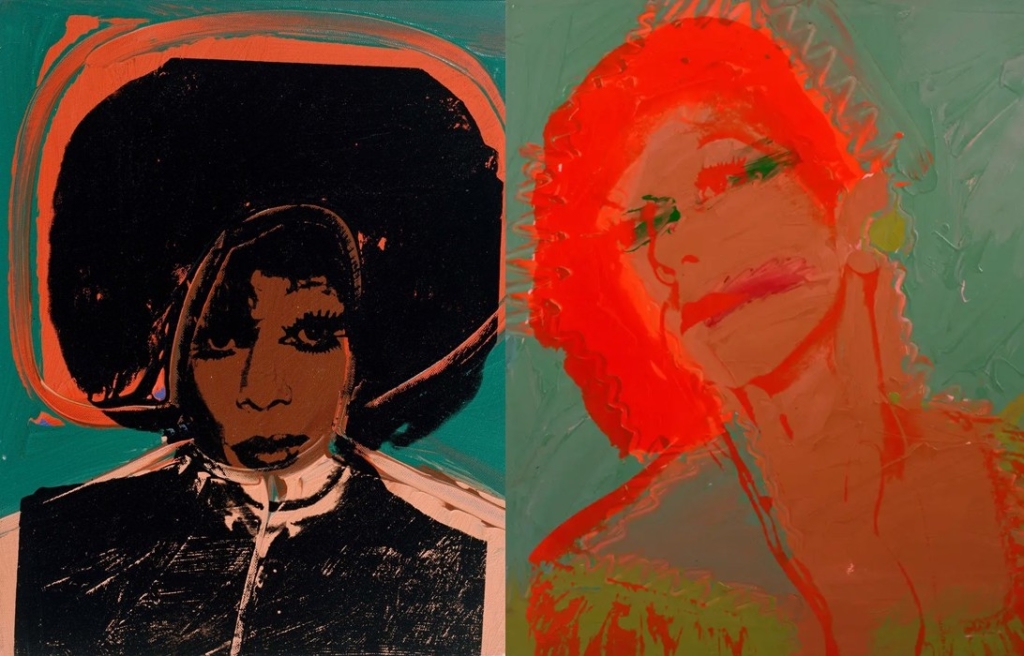 Pop art legend Andy Warhol is about to have one of his biggest (yet least known) exhibitions at London’s Tate Modern – ello guvnah! The category is… a portrait series of drag queens and trans women from the underground queer scene of 1970s New York.

The exhibition will hit London in March 2020 and feature 25 paintings of black and Latinx drag queens and trans women, many of which make their public debut. The series titled ‘Ladies and Gentlemen’ was first commissioned by Italian art dealer Luciano Anselmino in 1974, following the death of trans actor Candy Darling (who starred in Warhol’s 1968 Flesh). The collection also includes the Stonewall riots icon and LGBT+ civil rights activist, Marsha P. Johnson.

The story goes that Warhol and his friend Bob Colacello would recruit New Yorkers from the Gilded Grape – a go-to hole in the wall for many of the city’s trans black and Latinx communities. Colacello would ask patrons if they’d like to model for Warhol and receive 50 bucks in exchange for their time. The result: about 250 vibrant portraits capturing the vivacious 70s queer scene.

Gregor Muir, a Tate director and co-curator, told the Guardian “I had heard there might be these paintings in existence and I met the people who own them now and I went to visit them and it was quite the most remarkable thing.”

He added: “They were mostly in storage and it was just very beautiful and exciting to pull out these paintings and handle them and start to look through each and every work.”