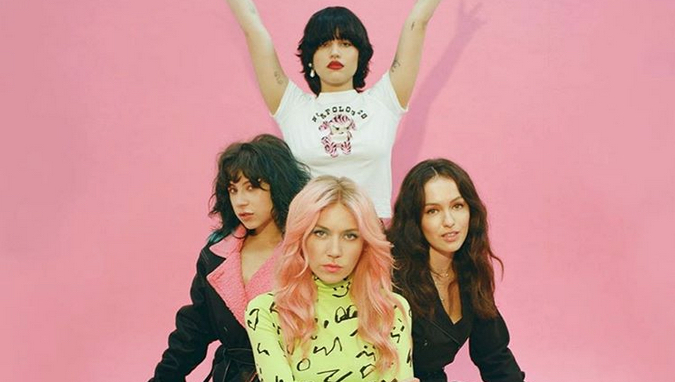 It’s 2019 — girls can do anything. Oyster #116 angel Charli XCX is only further proof of that. And forget starting a band… she can make one from scratch with Nasty Cherry. If that sounds a bit confusing, it’s because it is, but don’t worry, it’s all going to be explained in a brand new Netflix special, I’m With The Band: Nasty Cherry. Apparently, Charli has always “wanted to make a girl band,” so she found chicks and did exactly that. And Netflix just happened to be there to film it. Think: The Runaways meets Spice World meets Diddy’s Making The Band. Sounds like a recipe for perfection.

Don’t believe us? You don’t have to. Watch the trailer below. And as you’re waiting for all of Oyster #117 goodness to drop, revisit Charli’s chat with Kim Petras from the last issue.