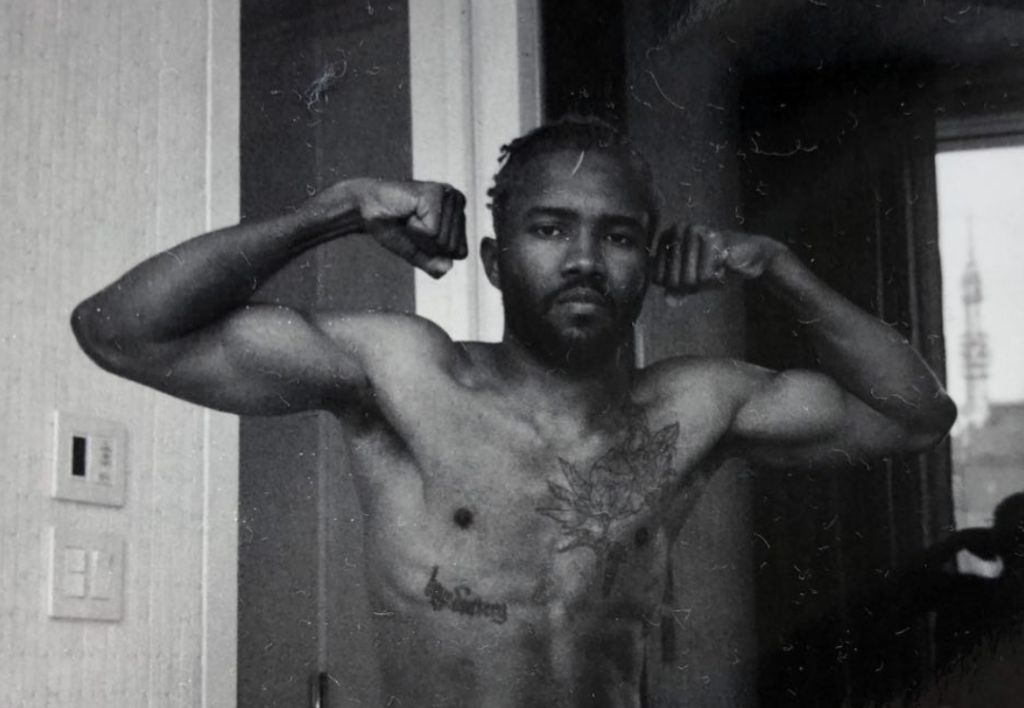 After being super mysterious and pretty much MIA the last few years, Frank Ocean is back in a big way. The rapper, who recently launched a queer club night in New York and appeared on the cover of Dazed, has blessed up with new music. Over the last two weeks, the singer has released a slew of new singles, including ‘DHL‘, ‘Cayendo’, ‘Dear April’ and, unsurprisingly, they’re all bops. The latest, ‘In My Room’, is a slight departure from the Blonded Frank we know and love — in the first two thirds of the track his vocals appear as meandering rap, and it’s not until the end when he really sings “quit being violent with me…” and his usual beautiful sadness is restored.

Listen to ‘In My Room’, below, while we continue to wait for the mysterious (and never-coming) SZA, Kendrick Lamar and Andre 3000 collab we were probably maybe promised.