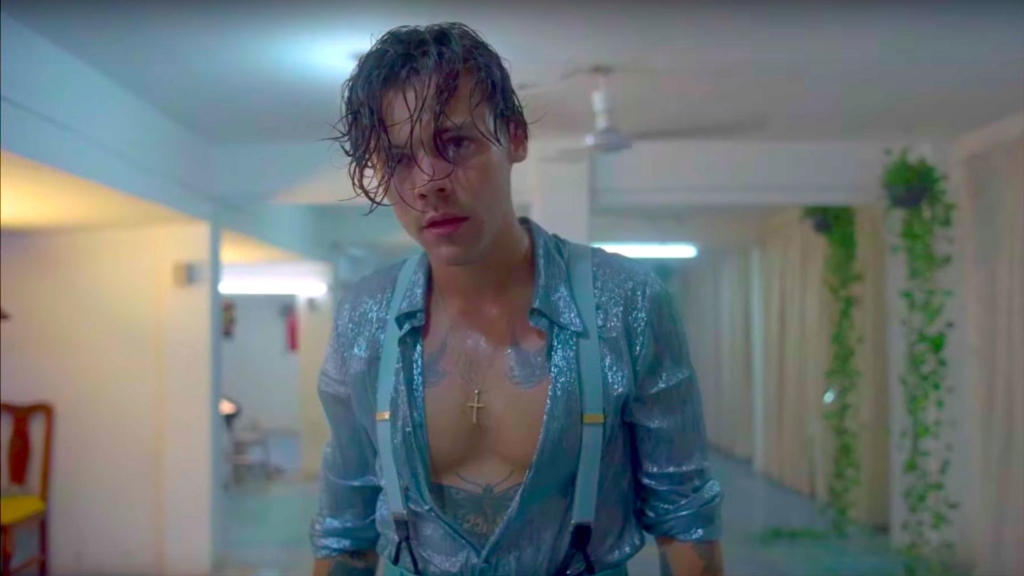 Harry told Rolling Stone back in August to expect a new album “all about having sex and feeling sad”… Mood. And, if you can’t wait until December, Harry will host Saturday Night Live on November 16. And, you can watch ‘Lights Up’ here: