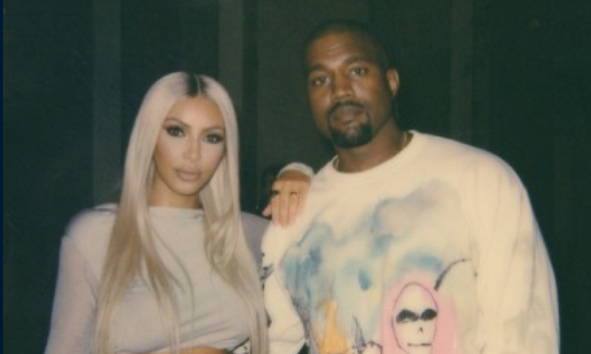 It’s been a rough few months for Kanye West. First, the rapper sadly had his ‘revolutionary housing project‘ in the heart of Calabasas torn down, and now, a recent brunch event after one of his Sunday Services has gone viral… and not in a good way.

On Friday, West held a service in Baton Rouge, Louisiana, that was followed by a $55 “Brunchella,” that, like the IRL Coachella, was a complete joke. Honestly, the name alone should’ve been a dead giveaway here, but hey.

After the free service, the guests who paid their $55 fee, were reportedly kept waiting for hours outside of a “VIP tent” that was actually just a sign, and when they were finally served, the food was, well, gross. And when photos started leaking online, #Brunchella instantly became #FyreFest number two, with the meal getting compared to the scam fest’s famous cheese sandwiches.

How to spot getting ripped off at a festival. On left, Kanye’s brunchella and on right.. well you know... @kanyewest #Brunchella #fyrefestival pic.twitter.com/bCiN8CW4MB

Jesus is ashamed of #Brunchella

Since the event, the local catering company has taken responsibility for the mistake….kind of. They said it was a one-off mishap and they acknowledged that they “did not provide adequate food for ONE attendee and a social media post went viral,” also noting that “Kanye West and the Sunday Service collective should be disassociated with such claims surrounding the food at the event.”

But people on social media aren’t having it, calling Kanye “Conye” and mocking the Brunchella attendees, saying they should’ve known better.

The pictures of the #Brunchella plates have me in tears. Kanye got y'all again.

Kanye’s out here selling windows98 paint designed merch and dirty socks and y’all are really surprised you got a dusty ass breakfast at #Brunchella ? Seems pretty on brand to me idk idk

Y’all went to a Kanye West event in 2019. What’s the saying about a fool and his money? Shebdjsjsjsjske. #Brunchella

Poor guy, he’s just trying to feed the masses some $55 pancakes after church.