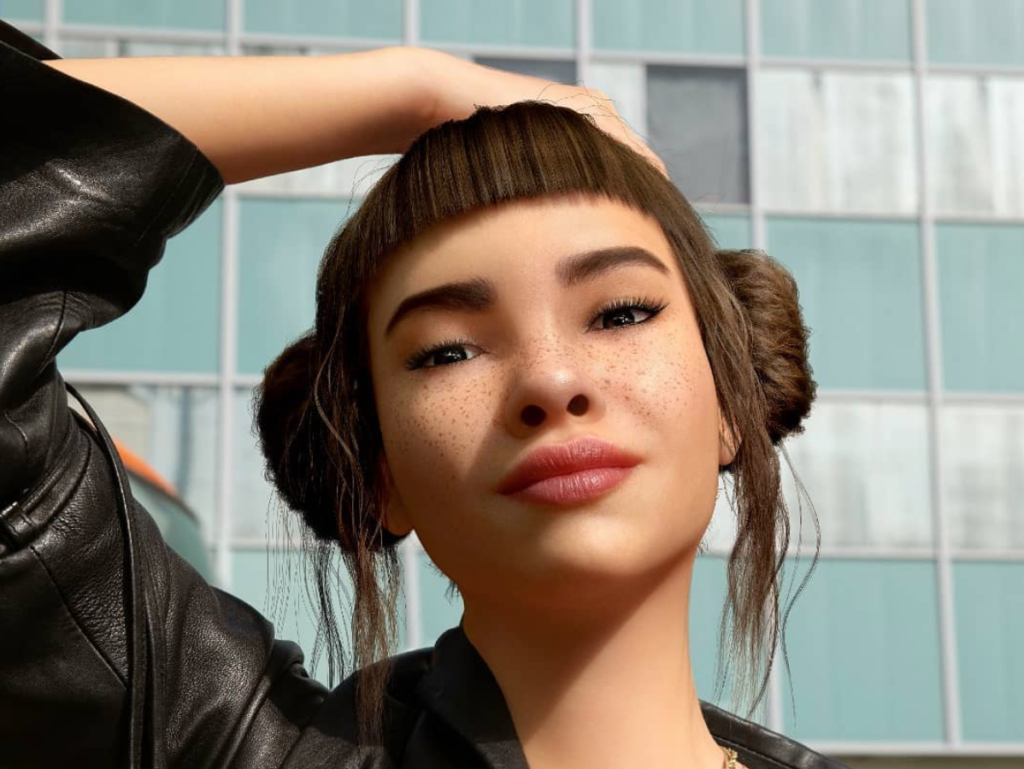 Lil Miquela, a CGI influencer who is certainly not flesh and bone, is facing big backlash after a vlog in which she details her ‘experience’ with being sexually assaulted in a rideshare circulated the internet.

It isn’t clear when Lil Miquela made the thing, but it was earlier this week that @cornyassbitch tweeted the video and — like all of us — expressed “I have so many questions…” Right?!

She details the actions of a “creepy ass man” who she was apparently sharing a Lyft with… “Sure enough, I just feel this guy’s cold, meaty hand touch my leg as if he was confirming I’m real. His hand literally lingers there rubbing my skin.” What kind of..?

She said that it felt like “he was threatening me,” then said that he pinched her and made a sexually-charged comment about “down there,” before she got out of the car in the middle of the freeway.

The feedback is in:

nah. at first it was kinda interesting. maybe. but @lilmiquela you’re playing wit real stories... real trauma.. sexual assault is a scary real reality and at this point you’re ignorantly offensive. what type of sick shit is this. https://t.co/gS4LLVndZV

okay but like of all the things you could make up you choose sexual assault.

It’s like whoever is behind this character obviously went through so much to make her as relatable as possibly. They’ve even studied YT videos enough to see what kind of editing is popular RN. They were like “to make her more realistic, let’s pretend she was sexually assaulted”.

Idk how I feel about them creating this assault plotline to make her character more realistic. pic.twitter.com/YtARC3ryF3

The CGI market is just a back door for these companies to profit off situations and cultures by creating a literal fiction character without having to deal with real people. pic.twitter.com/JHR0DJiqhX