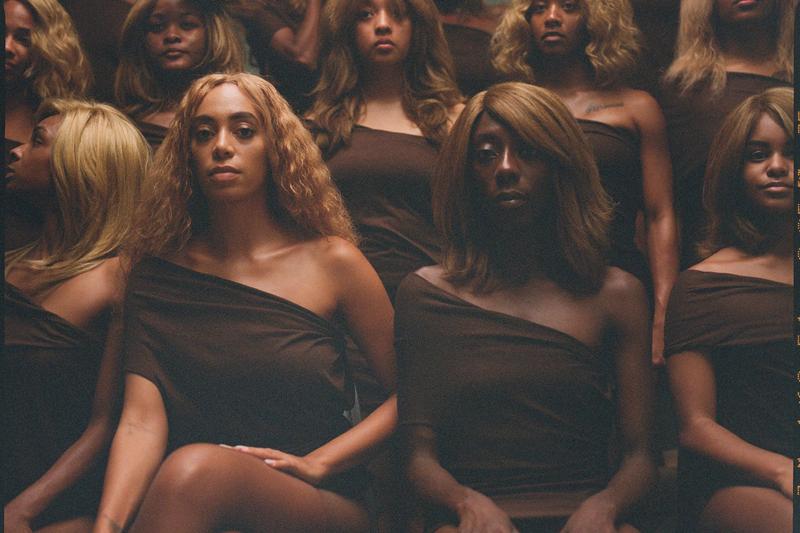 Solange released her album and accompanying art film When I Get Home back in March and, before we’ve had a chance to get over the cowboy hats, cool cars and magical choreography, she has now released the extended director’s cut she once promised.

Speaking on the depth of the piece upon its first released, Solange said: “When I was younger I would fear what the people called the Holy Spirit and what it would do to the men and women around me. I never wanted it to catch me, and was terrified of how it might transform me if it did! Much of this film is a surrendering to that fear. After a really tough health year and the loss of the body that I once knew, the film is an invitation for that same spirit to manifest through me and the work I want to continue to create.”