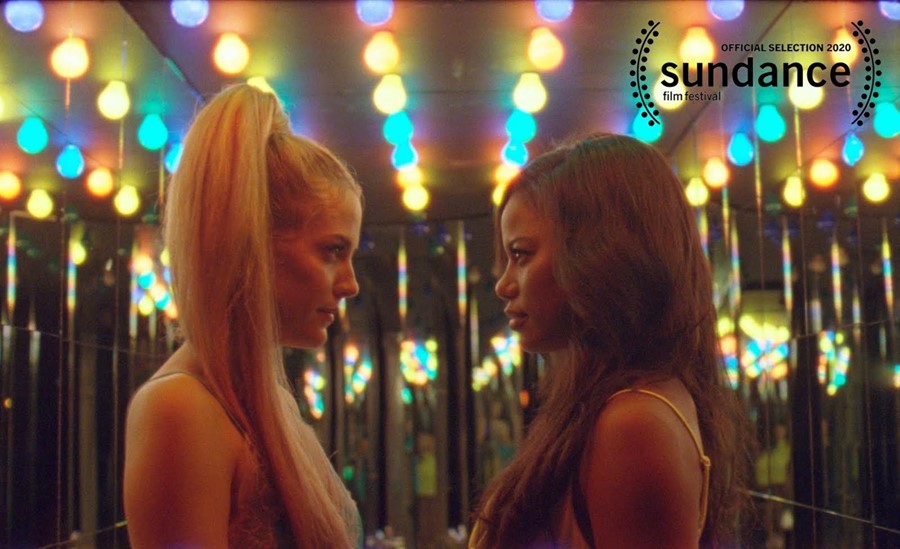 It’s crazy that a viral Twitter thread getting turned into a film isn’t the craziest thing that’s happened this year but here we are. Zola’s story is actually ready for a premiere, at Sundance 2020 no less.

If you haven’t had the pleasure of tripping on Zola’s thread, you can read it here. In summary, Aziah King details a hectic weekend in Florida after she, Zola, meets a white witch/hooters waitress named Jess. They bond over “hoeism” and take a trip with Jess’ mans and a pimp who is described as a “hulking black guy”. There is sex, there is murder, and there is a near-suicide. What there isn’t is any questions or objections as to why this is being adapted into a film — an adaptation is obviously vital.

James Franco was previously reported to be at the helm, but Zola is set to be directed by Atlanta-collaborator Janicza Bravo, who also co-wrote the script with Jeremy O. Harris.

Because 💗ZOLA💗 is coming. pic.twitter.com/VPysdkGZce

Speaking about Bravo, the writer continued: “The only reason I was hired to co-write Zola was because a black woman and genius believed in me. Her belief ushered, me an unproductive playwright, onto the most fun team ever and she has changed my life.”

And the cast? Taylour Paige stars as Zola and Riley Keough as Jess. Nicholas Braun plays the boyfriend, and Colman Domingo as the pimp. Jason Mitchell is also on board as a character called Mitch, and Ari’el Stachel is playing someone named Sean.