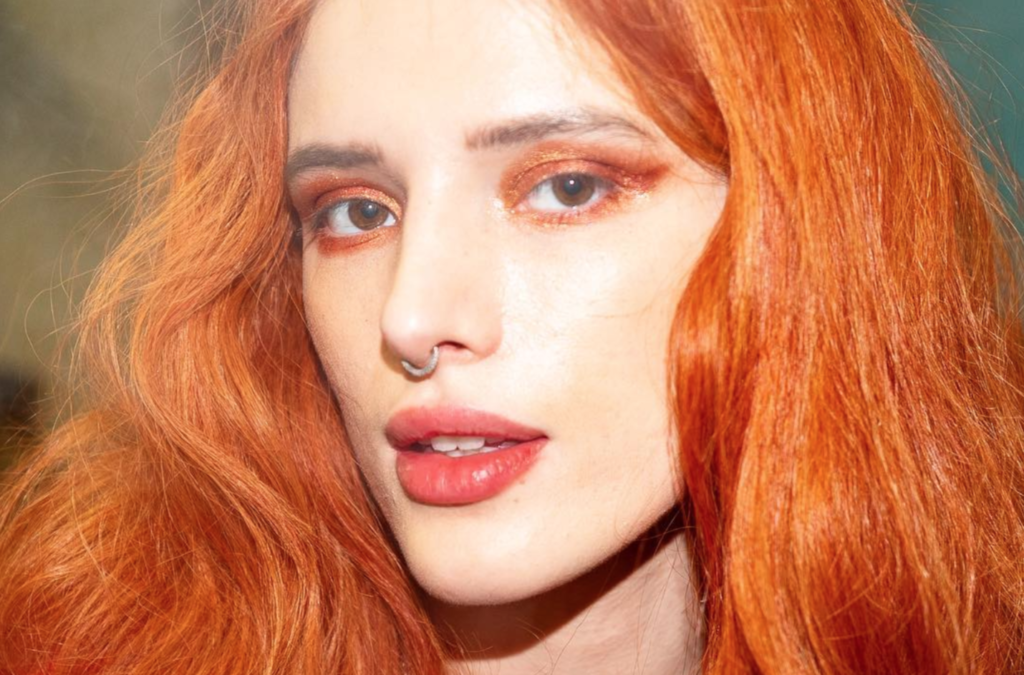 The first rule of Fight Club is: you don’t talk about Fight Club. But what about the new all-female version starring Bella Thorne? That’s right, according to Deadline, Thorne has been cast as the tough girl counterpart to Brad Pitt’s Tyler Durden in Chick Fight, also starring and produced by Malin Ackerman. Joseph Downey will direct the film, and Alec Baldwin will also be in the film.

Bella shared the news on Instagram, captioning the announcement “always wanted to do a fighting movie.”

She. Won’t stop. Always wanted to do a fighting movie 🥇

As per Deadline, she will play Olivia, “the club’s intimidatingly perfect and most brutally efficient fighter, who quickly becomes a rival in and out of the ring.”

Baldwin’s character is the “reclusive trainer” Jack Murphy, who “helps Anna slowly rediscover herself, her inner strength and true purpose in the most primal of ways.”

As for Ackerman, who plays Anna, a troubled coffee shop owner trying to come to terms with her mother’s recent death and finding out that her father is gay. After she accidentally burns down her uninsured business, her best friend brings her to “an all-women underground fight club, where she encounters an eclectic cast of characters.”

Sounds cute. No info as to when it’ll be released, but we’ll keep an eye out.

WHICH ONE PART TWO??? I’m sorry In advance hahahah