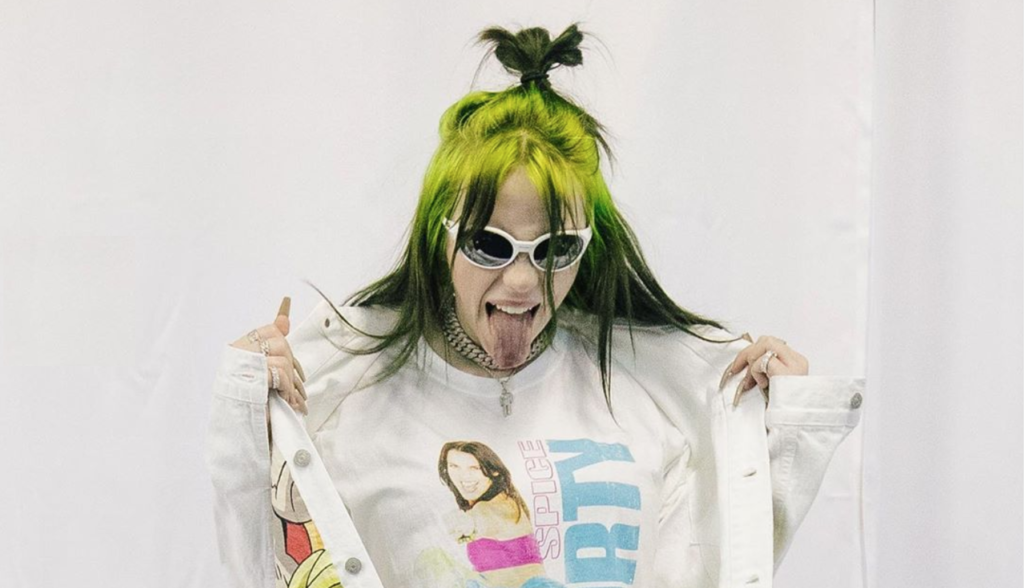 If Billie Eilish doesn’t make you feel bad about yourself, well then… good on you. But the barely 18-year-old has, like, a billion hit songs, killer ‘fits, is confident in her own skin… and did we mention she’s writing the new James Bond anthem? What were you doing when you were 18?

That’s what I thought..

And because that’s not enough, the singer also has to make history while doing so. When the new film drops, Eilish will be the youngest artist to ever write a Bond theme.

Not much else is known about the track, other than that Eilish has reportedly written it with her brother and frequent collaborator, FINNEAS.

Meanwhile, I’ll just go back to trying to order pizza for dinner.