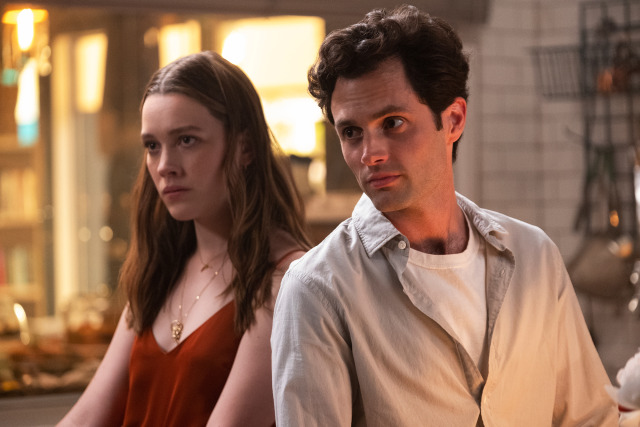 You‘s been out for less than a month and it’s safe to say, the whole world has already watched it. But if you were bummed and though Dan Humphrey, I mean Will Bettelheim, I mean Joe Goldberg’s creepy love life was over… don’t worry, becaue Netflix has got your back.

See you soon, neighbor. YOU S3 is coming. pic.twitter.com/rCJx7K9v0P

Of course, there’s no release date yet, as the show hasn’t even started filming, but we can guess it’ll probably be around Christmas next year.

As for the plot, since the first two seasons were based off Penn Badgley’s character in Gossip Girl, I mean Caroline Kepnes’ book series, it’s hard to say where this next season will go. According to rumors, it will follow Joe’s life with Love and transition into a dad slash creepy, I mean thoughtful, neighbor based off of Kepnes’ as-of-yet unfinished third and fourth installments from the books.

Honestly, not even too worried about the plot. Just need to know when it’s back.