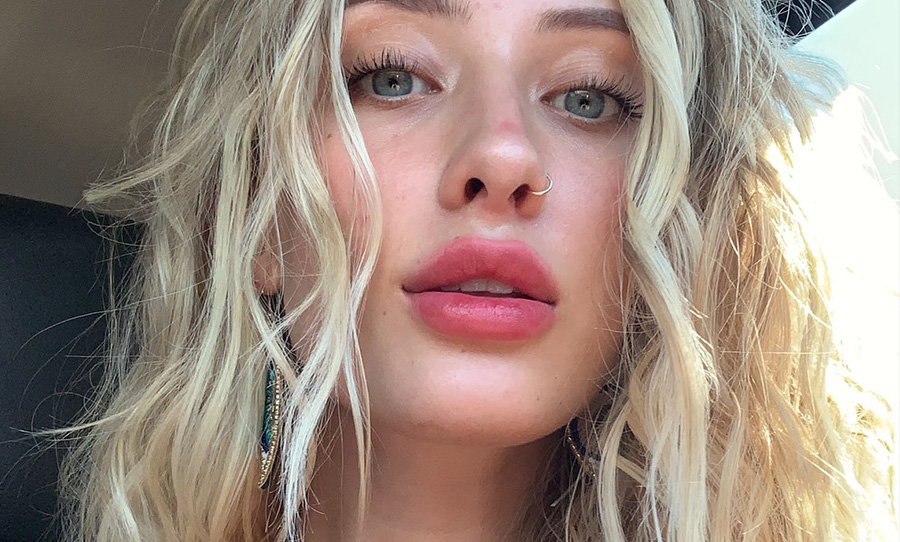 Kaylen Ward, now known as the Naked Philanthropist, has used her body and mind to help victims of the Australian bushfires in the most genius way. The idea is simple: donate more than $10 to one of her chosen charities, send her the receipt, she’ll send a nude. Scomo could never.

The plan came to mind after the California resident fell into a ‘rabbit hole’ processing the information on the bushfire crisis. “I donated $1,000 myself,” she told Guardian Australia. “I had a substantial amount of followers, maybe 30,000 at the time, and I thought that a lot of my followers would pitch in and send in some donations for the wildfires.”

I’m sending nudes to every person who donates atleast $10 to any one of these fundraisers for the wildfires in Australia. Every $10 you donate = one nude picture from me to your DM. You must send me confirmation that you donated.
Please RT #AustraliaOnFire #AustraliaFires pic.twitter.com/VIgzCUy6Wf

On January 3 she tweeted an emoji-covered nude and a list of charities her followers could fund. By morning, “It quickly just blew up and went upwards of $100,000 before I knew it.” And now, while not having done an official count, Kaylen believes she has driven over $1 million in donations. “I have a girl that’s doing the analysis on it and she’s calculated that I’m getting about 10 legitimate verified DMs per minute,” she says. “And that’s only saying everybody donated at least $10, that’s not even calculating the average amount, because I’ve had donations of $5,000 … I feel that the number is way beyond that.” Very cool.

Unfortch, with great success comes great hate and this Naked Philanthropist is not immune. “Mostly it’s not people saying anything negative about what I’m doing. It’s more people trying to dig and find out who I am, and try to find out anything they can about me that’s negative. It’s become almost an obsession to a few of these people.”

I raised $1mil for Australia at the sake of my naked body being exposed on the internet to millions and millions of people. That’s a scary feeling to be that vulnerable and exposed to the world. But I did it because I wanted to do something good.

PLUS, her insta account boasting 60k followers has been deleted. “Every time I try to make a new account it’s deactivated,” she says. “What’s concerning is there are a few fake accounts who are impersonating me that haven’t got deleted. People are stealing my identity through Instagram.” Rude.