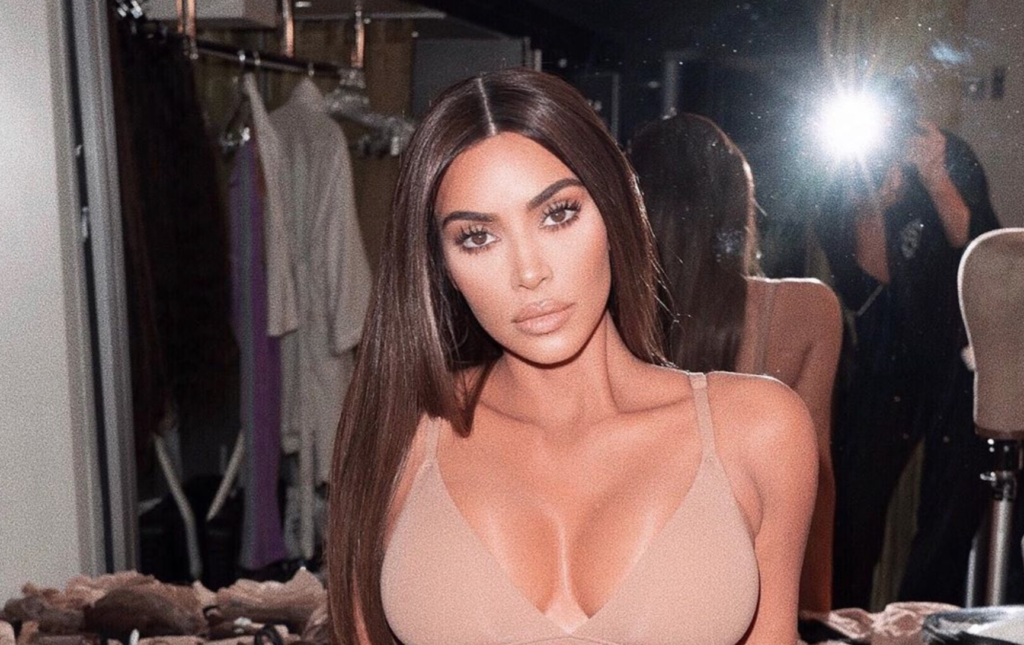 It’s finally here, guys. The moment we’ve all been waiting for. A tour of the eighth wonder of the world: Kim Kardashian’s fridge.

Earlier this week, Kim took social media on a tour of her walk-in refrigerator and honestly, it’s bigger than my house.

Posting the video, Kim said she “saw a bunch of comments from people wondering how I feed my four children and since you guys are dying to know, here’s a little peek inside our main fridge.” But the truth is, people were dragging her in the comments because they reportedly saw a photo of an empty fridge and wondered how little North, Saint, Chicago and Psalm West ate. Let me tell you: GOOD.

Naturally, though, the internet went even crazier when they saw the state of what is essentially a Whole Foods in her kitchen. Because, well, that’s just the nature of the beast.

didn’t know i needed to see a tour of kim kardashian’s WALK IN fridge pic.twitter.com/RAbq2J87dm

Y’all dragged @KimKardashian on twitter for posting a picture with an empty fridge and this bitch said y’all got me fucked up my MAIN fridge is the size of a fucking walk in cooler for a restaurant. Iconic 😂

Seriously though, what else did you guys expect? And now that we’ve been shown the secret of life, I just have one question:will Kanye’s dome homes have custom fridges?