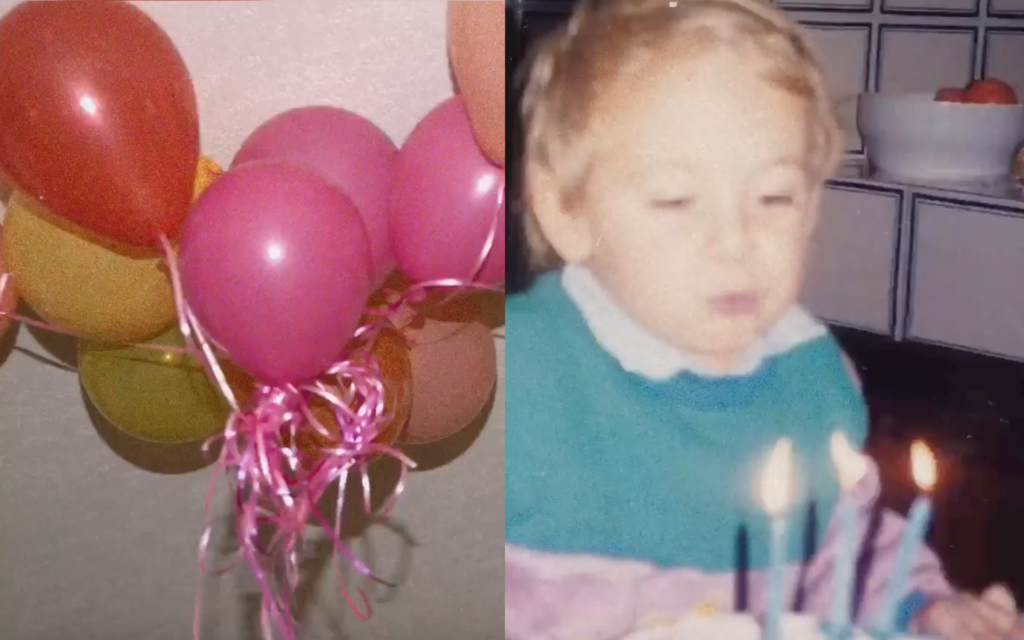 In Alessandro Michele’s first Gucci show for the season, men’s Fall Winter 2020, he also celebrates his fifth anniversary at the legendary helm of the house. And what better way to do that than in the style of French child’s birthday meets pounding rave?

If you’re confused as to how this will all translate into wearable items, you’re not alone. But you can rest assured that Michele’s baroque punk mixed bag references allllllways result in collections of maximalist obsession. What we do know this time is that his invitations mirrored vintage French postcards and the ornate invites posh kids sent to their friends back in the day. And the soundtrack to the insta invite is exactly what you’d expect from a post tagged #RaveLikeYouAreFive.

🔊on. #RaveLikeYouAreFive. Five years after @alessandro_michele’s debut #GucciFW15 collection, the men’s #GucciFW20 fashion show will be held at Palazzo delle Scintille on Tuesday, January 14 at 12.30 PM CET. Featured in this video, images of young Gucci employees. Receive a reminder to see the show live through link in bio. #AlessandroMichele #mmfw #mfw

‘You are invited to my fifth birthday rave, Ale’. @alessandro_michele designed the invitations for the men’s #GucciFW20 fashion show, which are inspired by vintage French postcards and the embellished birthday party invitations the children of nobility sent to their friends. The men’s #GucciFW20 collection will be on the runway at Palazzo delle Scintille on Tuesday January 14 at 12.30 PM CET. Receive a reminder to see the show live through link in bio. #mmfw #mfw #AlessandroMichele #RaveLikeYouAreFive

You can livestream the whole party below, which begins Tuesday, January 14 at 12.30pm CET (that’s 10pm AEST). How do you say ‘untz’ in French?