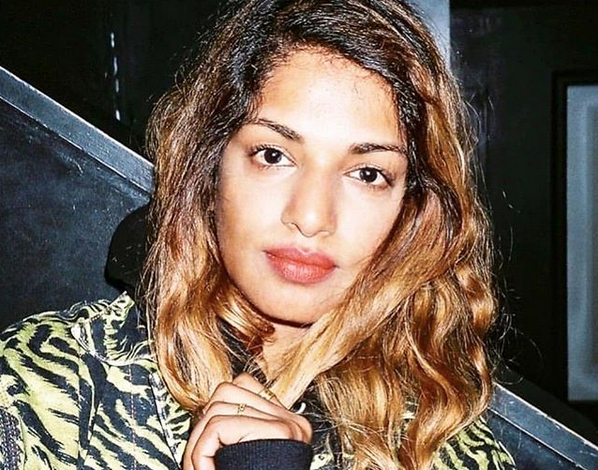 Eight months after being named a Member of the Most Excellent Order of the British Empire (MBE) by Queen Elizabeth II herself (and just a couple weeks after accepting the award), M.I.A. has blessed us with possibility of new frickin’ music.

Earlier today, the rapper took to social media to share an untitled snipped with some mysterious visuals. Along with the post she wrote, “New decade, new MIA. Exploring planets and platforms. Join me.”

Don’t need to tell us twice.

In the ominous post, she wrote “January 31, 2020,” which means, we might be, maybe, possibly getting new MIA music this week? It’s been over four long years since she released AIM and we could not possibly be more ready. Or, as potential Euphoria star Azealia Banks commented on the announcement, “COME THE FUCK THRU SIS WHAAAAAAAT.”