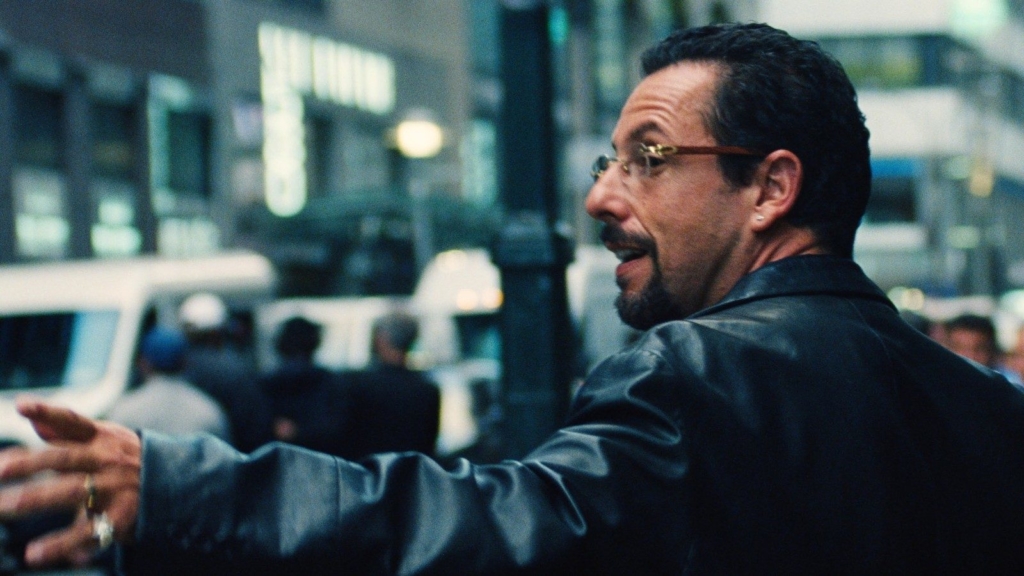 And the hits just keep on coming from Josh and Benny Safdie. First, the filmmaking duo gave us this year’s gem of a movie, Uncut Gems; then they gave us this Furby chain and more merch from the movie. Now, the brothers have dropped a short featuring the film’s star Adam Sandler as Goldman, a Times Square street performer, as he dukes it out with Silverman, played by Benny Safdie.

Sandler v. Benny as street performers aka. GOLDMAN v SILVERMAN a new short film we threw together. Enjoy the show everybody! https://t.co/3YMOKM7FDA pic.twitter.com/oqUx0tOVvZ

The seven-minute film is being shown in theaters following showings of Uncut Gems and will also be showing at Metrograph in New York. But you can also watch it below.

Though Sandler didn’t get an Oscar nom for his role as Howard Ratner (and people are pissed about it), it’s too bad this thing didn’t come out in time to be eligible.