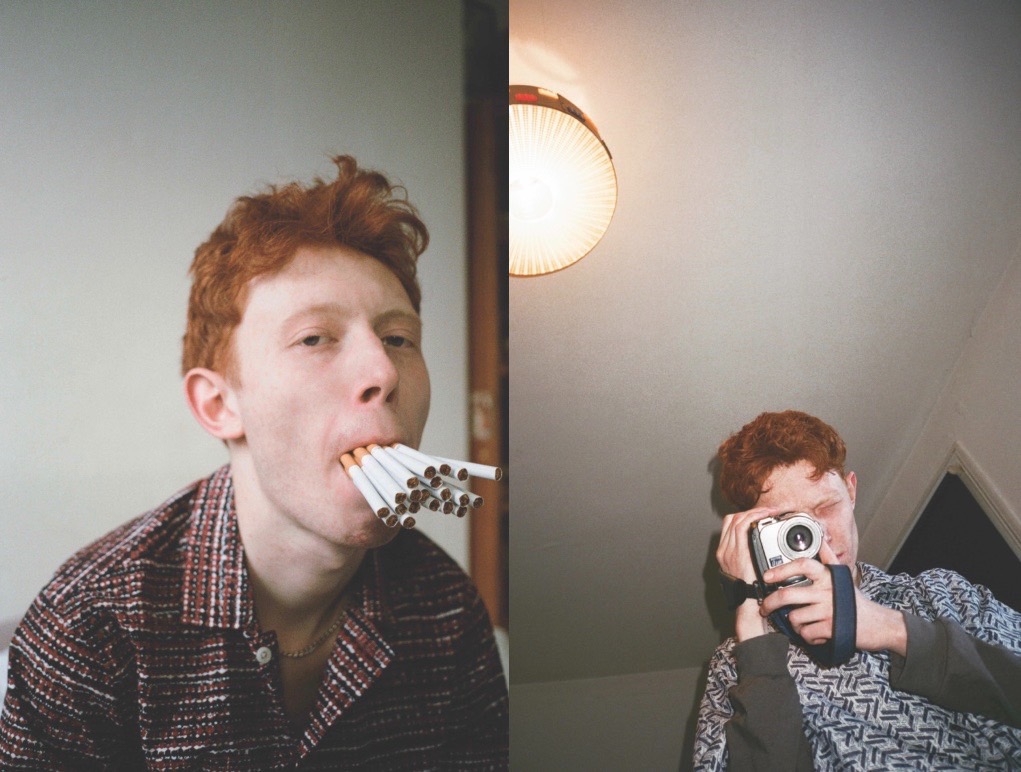 It’s been more than two years since we’ve been blessed with a new full-length King Krule record. 2017’s The Ooz was perfect, and last year’s Hey World! EP was great, but let’s be honest… we’ve been waiting for a new one pretty much every since the last drop. And now, the time has finally come: King Krule is back with a new single and music video. ‘(Don’t Let The Dragon) Draag On’ is a look inside the weird and wonderful world of Archy. The self-directed vid is a black-and-white montage inspired by Carl Theodor Dreyer’s The Passion of Joan of Arc, that’s perfectly beautiful yet creepy and a total bop — basically quintessential King Krule.

And that’s not all. The singer also announced he’s dropping a new record. Man Alive!, which drops February 21, is “a collection of snapshots and stories,” according to a press release. The album was recorded in two parts — the first in south London, the second, after Marshall found out he was going to be a father and relocated to Stockport in northwest England.

“I feel better in life,” the singer said in the same press release. “I don’t drink or smoke when I’m in the north west, so I’m pretty clean. It’s made me kind of bored of what a lot of the album’s talking about!”

“It’s hard to know where it’s going now I’ve done it,” he continued, “and what I’ll do next, because of my new-found role and responsibility in the world.”

Hopefully those plans include touring in Aus. The last time he was here for a chat with Tyler the Creator in Oyster #114, the rapper told him to get a Golden Gaytime. With his busy touring schedule, I don’t think Archy had time… which seems a good a reason to return as any.

Watch “(Don’t Let The Dragon) Draag On,” below.

Photos by Archy Marshall and Charlotte Patmore for Oyster #114