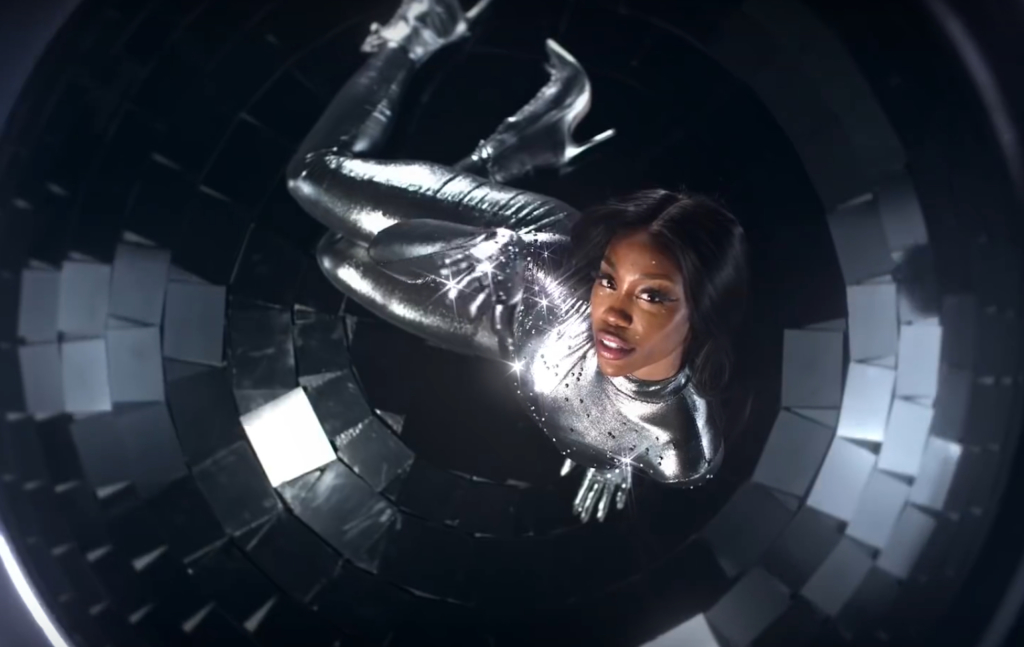 SZA’s having a pretty good week. First, the singer starred in a Calvin Klein campaign alongside Hunter Schaefer, Lil Nas X, Justin Bieber and Kendall Jenner; now, she’s dropped a music video for a brand new song. If that weren’t enough, the track is a collaboration with Justin Timberlake. Name a better duo… we’ll wait.

The song, called “The Other Side,” is from the upcoming new kids flick, Trolls World Tour. But the video is a total nod to Timberlake’s “Rock Your Body” and “Mo Money,” basically making it an instant classic.

Back in 2019, SZA dropped hints about a possible JT collab on her follow-up to Ctrl. “Before I was like, ‘What the fuck am I doing in the studio with Justin Timberlake right now?’” the singer told Dazed. “But when I heard his music and we started singing together… it’s like, ‘Oh, we speak the same language.'”

Whether or not “The Other Side” is that collab, or if we’ll be getting another SZA x JT bop on the singer’s new album is yet to be seen. But hey, a girl can dream.

Watch “The Other Side” below.