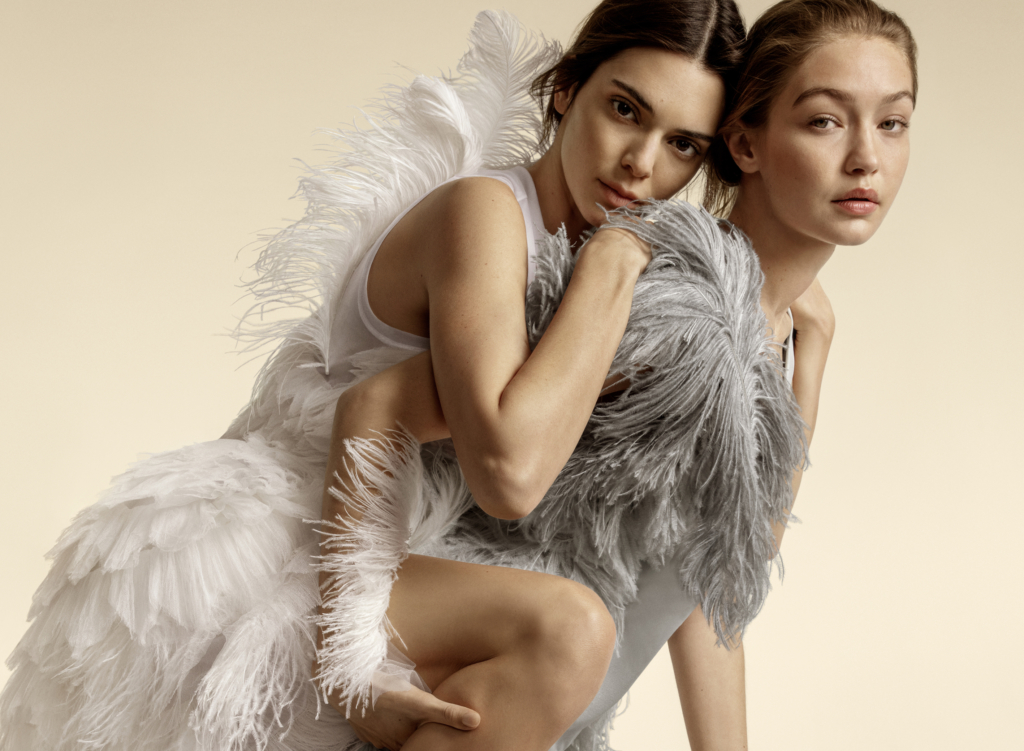 Next season’s Fall Winter looks may be heading down the runway in New York, but we’ve got our eyes fixed straight on Spring Summer 2020, partially thanks to Burberry. The brand just unveiled their Spring campaign giving us a close up on some feathery dresses, silk shirts, and some head-to-toe nude moments… what more could we ask for? Oh yeah, all of our favorite models. 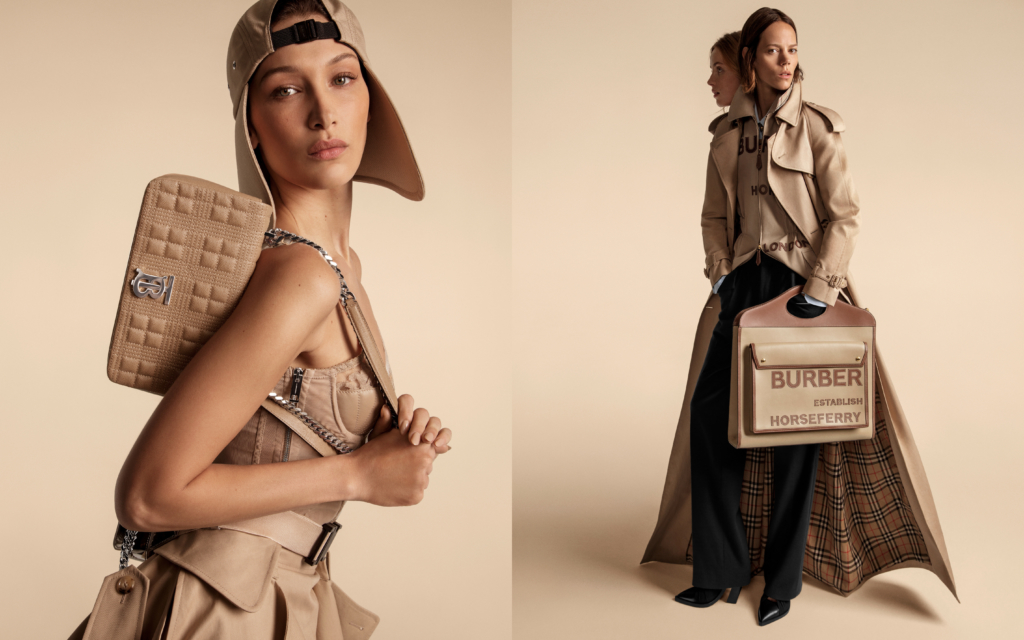 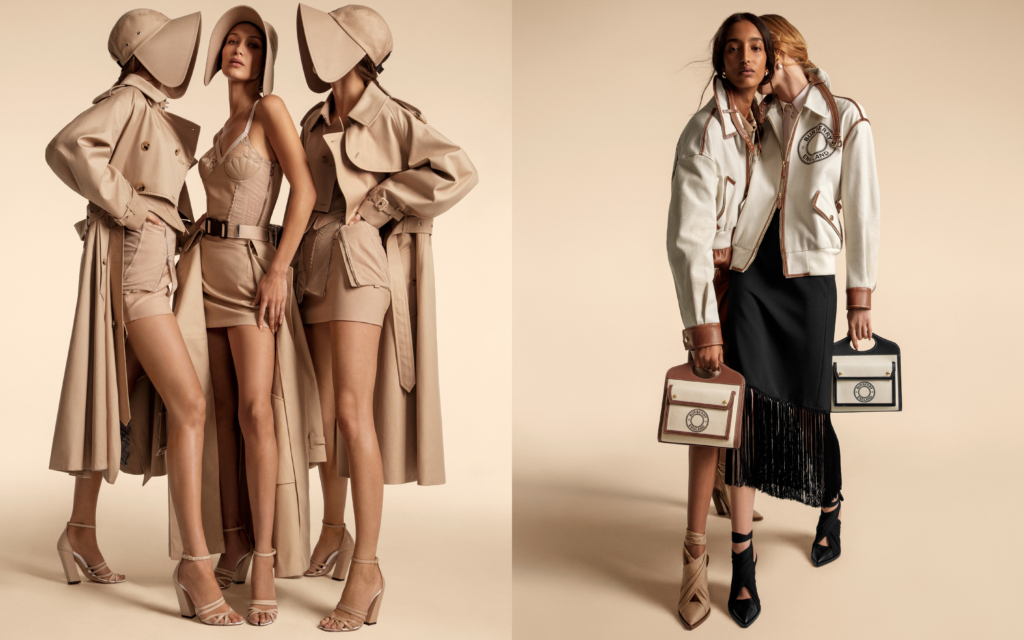 The collection’s key looks for both men and women — including tailoring, evening wear and trench coats — are seen throughout. Along with said looks, the campaign also features Burberry’s It bags of the season: the TB Bag and the Lola, which are both inspired by the iconic Thomas Burberry, and the Pocket Bag.

“I have been working for a few seasons to define a new identity and visual language for this house,” said Creative Director Riccardo Tisci. “This campaign feels like the beginning and I wanted to celebrate the men and women who represent Burberry – some who have been a long-standing part of my career and others who have started this Burberry journey with me. Together they capture the sophistication and attitude at the heart of the house today.” 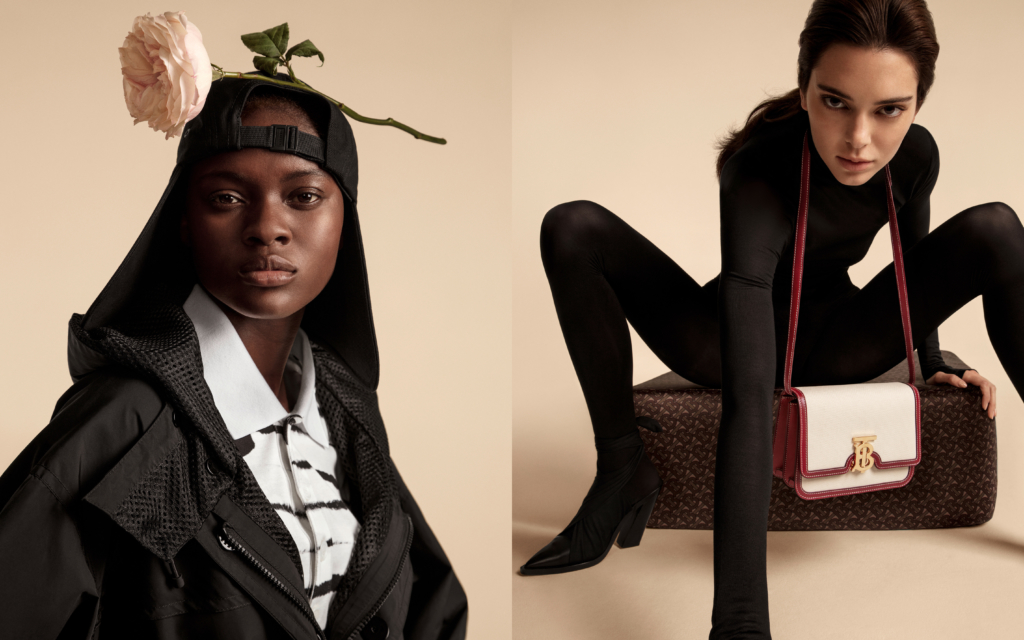 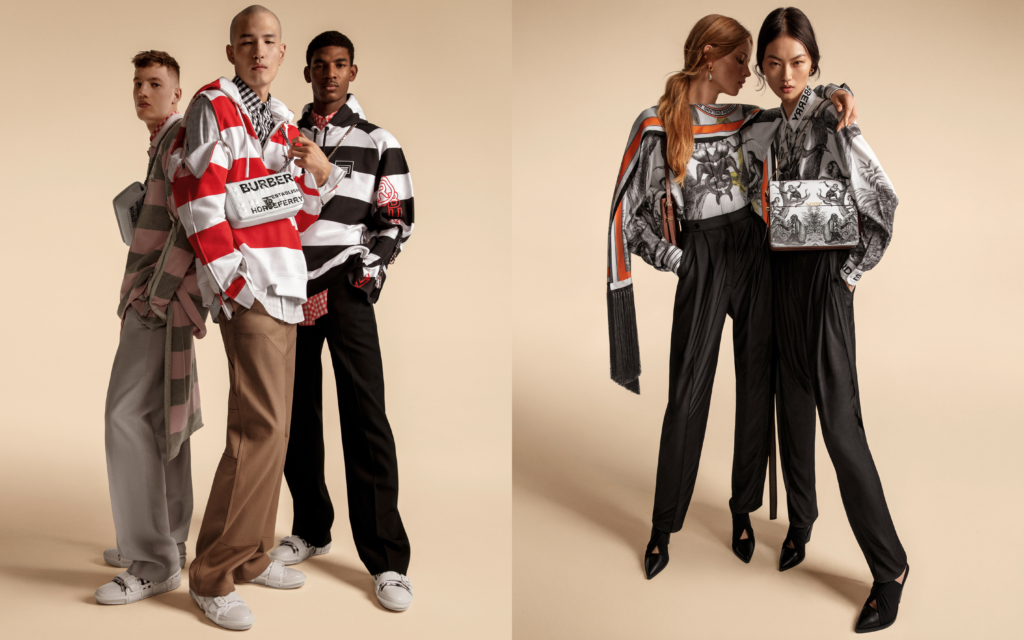 Def. We want whatever they’re having.