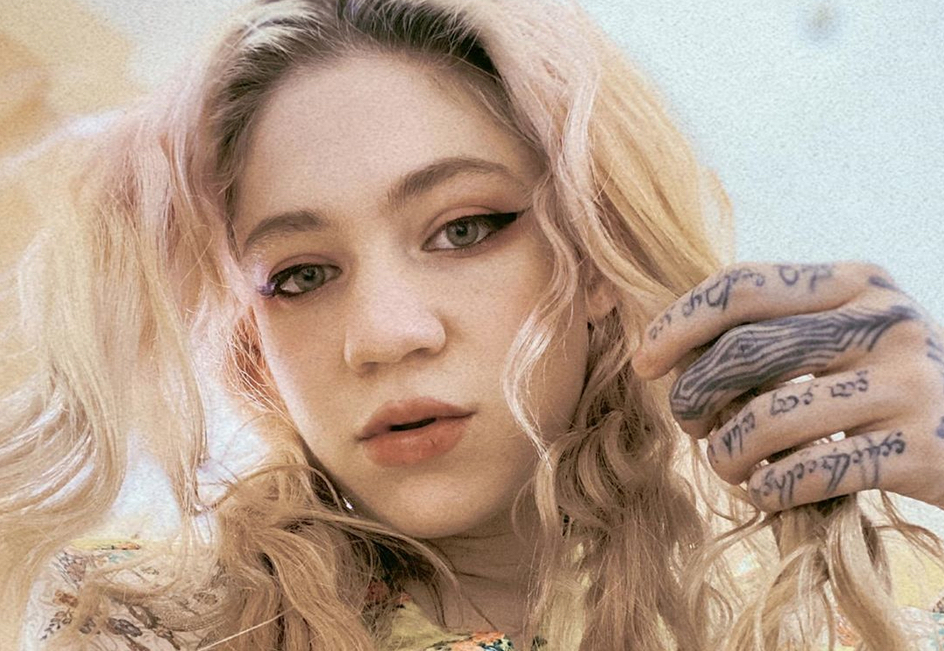 Remember when people thought Grimes was going to name her baby with Elon Musk War Nymph? But then Grimes shut everyone down by basically saying, “Nah, ’cause who would name their kid War Nymph?” Well, the jokes on us, because her baby is, in fact, not named War Nymph. It’s X Æ A-12.

Most likely (according to Musk), the name is pronounced “X Ash Archangel,” and is not currently legal in the state of California. Grimes DGAF though, and took to Twitter to explain the origin of the, ahem, unique name, which was inspired by science, elvish and aircraft, because… of course it is.

•X, the unknown variable ⚔️
•Æ, my elven spelling of Ai (love &/or Artificial intelligence)
•A-12 = precursor to SR-17 (our favorite aircraft). No weapons, no defenses, just speed. Great in battle, but non-violent 🤍
+
(A=Archangel, my favorite song)
(⚔️🐁 metal rat)

Musk first shared a photo of his baby the night of his birth, obstructed by an Instagram filter filled with face tattoos (though TBH, a baby named X Æ A-12 might actually be born with IRL face tattoos) and shot of him cradling the bub. He later offered some explanation of the name on a podcast interview but credited Grimes as the real genius behind it.

Earlier this week, Grimes took it a step further, sharing a photo of the baby being burped on daddy’s chest… a surprisingly normal moment for a baby named X Æ A-12, who with Grimes and Musk as parents, will likely be solving the quadratic equation by month two.

As of now, it’s unclear exactly what the baby’s nickname will be (I think I still like War Nymph). Besides, who remembers when everyone made a gigantic fuss about Gwyneth Paltrow and Chris Martin naming their daughter Apple? My how times have changed.

Apple walked so X Æ A-12 could run. #CommentsByCelebs