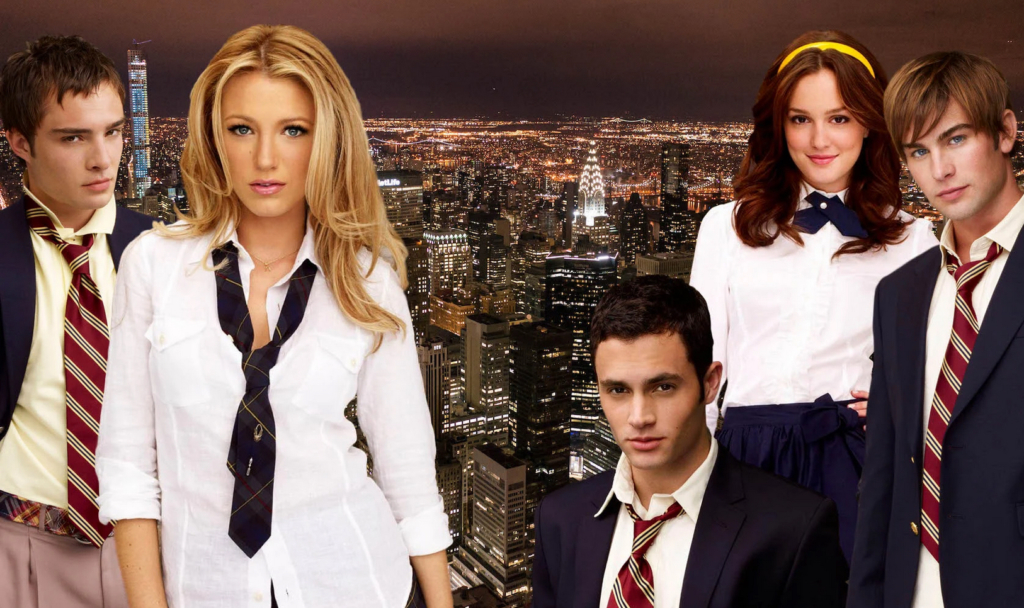 We may live in a world where we’re forced to social distance (and where thigh high Crocs exist), but there is some good news left on this planet: the Gossip Girl reboot (periodT), but also, the original stylist has signed on to dress version 2.0.

“OMGG I am sooo thrilled to be a part of the new GG Generation,” Eric Daman, said the man responsible for Blair’s iconic headbands and Serena’s fauxho style (both of which were so amazing that we let Chuck’s Season 1 scarves go) in an interview with Teen Vogue. “It has been incredible to see the youth of today discovering and bingeing GG during these times!! Very excited to delight and inspire all of the GG Fans, new and OG, with some delicious, trendsetting fashions for this new era! Can’t Wait!! XoXo, E.”

HBO confirmed they’d be launching a reboot of the iconic Upper East Side teen drama, which unfortunately won’t see any of the original cast (save for Kristen Bell, who will reprise her role as the voice of Gossip Girl), but will be run by OG creators Stephanie Savage and Josh Schwartz. Speaking at the Television Critics Association about the plot of the reboot, Schwartz told the press, “It felt like there was something really interesting about this idea that we are all Gossip Girl now, in our own way, that we are all kind of purveyors of our own social media state, and how that’s evolved and how that has morphed and mutated, and telling that story through a new generation of Upper East Side high school kids just felt like the right time.”

These UES high school kids will reportedly be playing by Tavi Gevinson, Thomas Doherty, Adam Chanler-Berat, and Zion Moreno. So, the question is: who will play the equivalent to S and B? Will there be an epic Chuck and Blair-style lovestory? And for Daman: can we expect to see any Waldorf designs?

I sure hope so, because this is how the world is feeling rn:

Though we don’t know the exact release date, the show is supposed to drop in 2020 — hopefully soon. We need it, HBO. Help the world out.