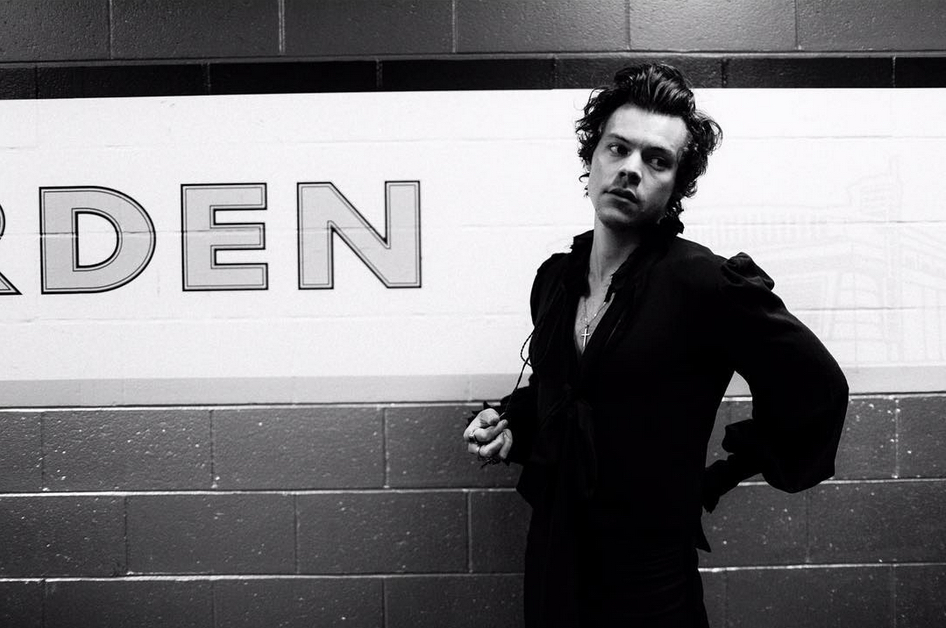 Stuck in quarantine without your significant other? Not to worry, there’s a new candle that smells like Harry Styles… because that’s not weird at all.

Fans of the singer broke the internet earlier this week when they discovered a $10 candle that smells just like the star. Known for wearing Tom Ford’s Tobacco Vanille Cologne, Target’s “Cashmere Vanilla” candle, with its “notes of tonka bean and cedarwood” apparently smells just like Styles. And because stans started posting it about, the candle sold out quick AF. People these days… 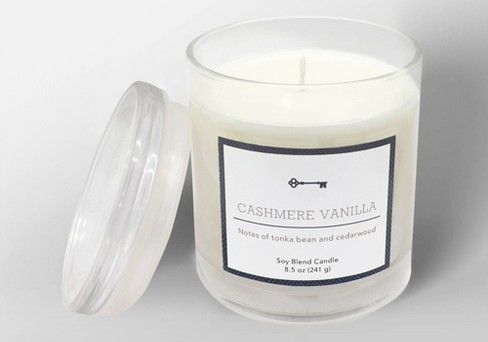 Unfortunately, the makers of the “Harry Styles candle” — as commenters are petitioning for it to be renamed —are trying to figure out a way to make more, but they can’t seem to keep up with demand.

In the meantime, you might be able to get your hands on the OG real deal from Tom Ford in the US and UK via Net-A-Porter, and in Aus at select DJ’s stores.