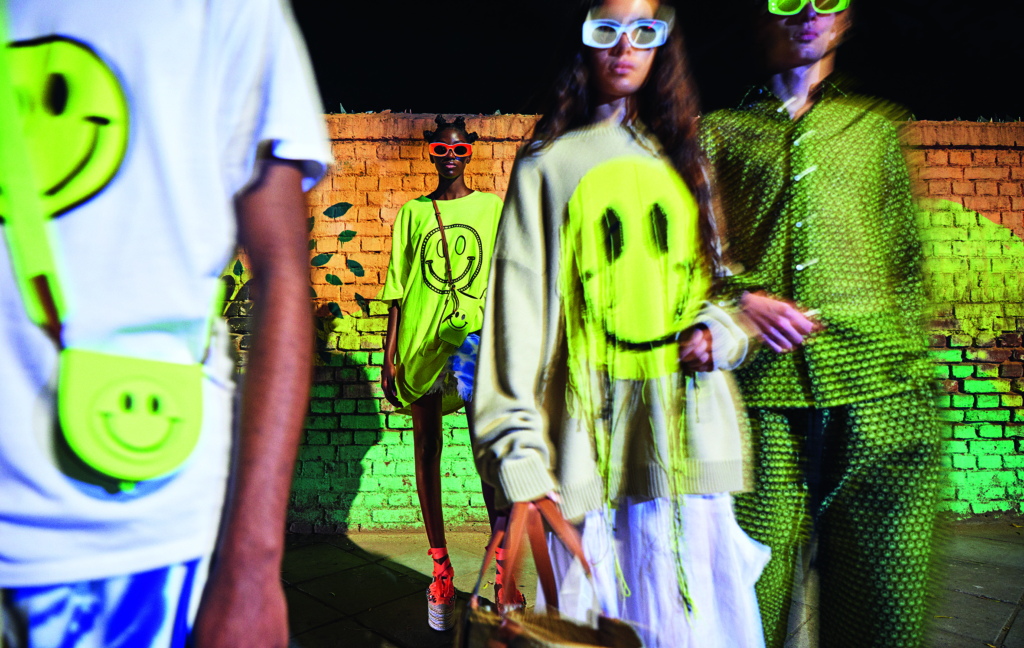 If there’s one thing we know about fashion, it’s that it has the power to move people. Whether through social activism (slogan tees, anyone?) or through mood, clothing has the uncanny ability to not only transform the wearer and their feelings but communicate those feelings to everyone around them. Have you ever had a terrible day, then put on a bright shirt? Just try to tell me it doesn’t quickly change the vibe.

Take, for example, the second drop in Loewe’s latest Paula’s Ibiza collaboration. Uplifting both aesthetically and contextually, it’s inspired by the Spanish island and the various subcultures it’s attracted and influenced over the years — from hippies to ravers, from Britain to Goa — along with the iconic Smiley face logo, an enduring antidote to bad news and bad times, plus a symbol of rave-culture since the 1980s.

“I’ve always been fascinated with subcultures that bring people together, that create bonds and erase differences,” says designer Jonathan Anderson, also noting that he sees Ibiza as “an enduring hotbed in [that] sense.” Though he was “just a little kid when the Acid House sound boomed in 1988, during the so-called Second Summer Of Love,” he says, he’s had both vivid memories of and a deep connection with the island ever since. 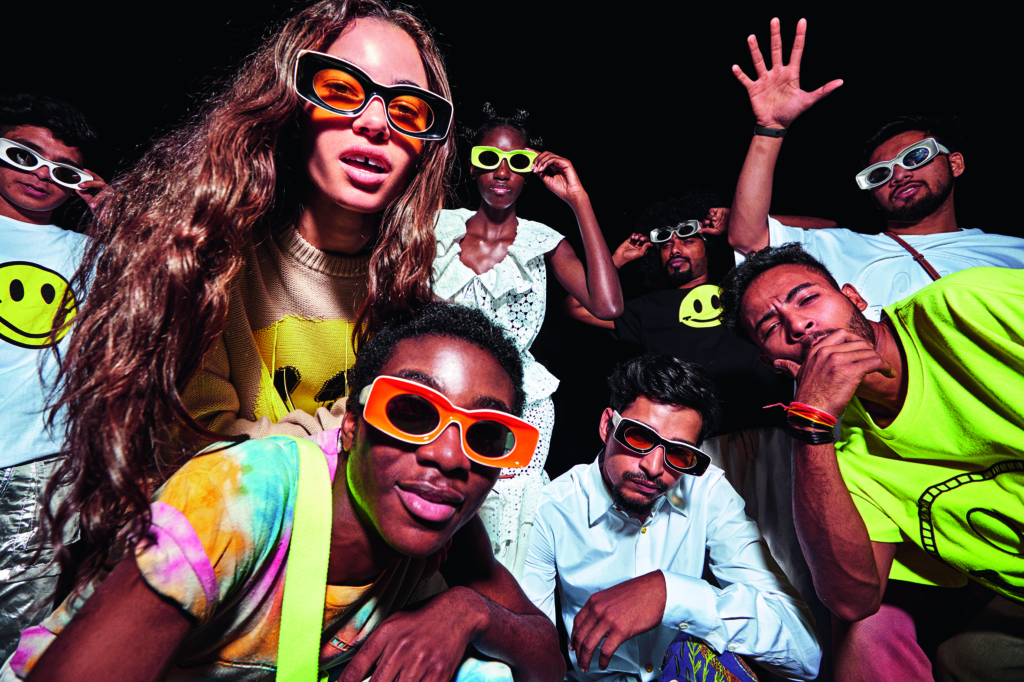 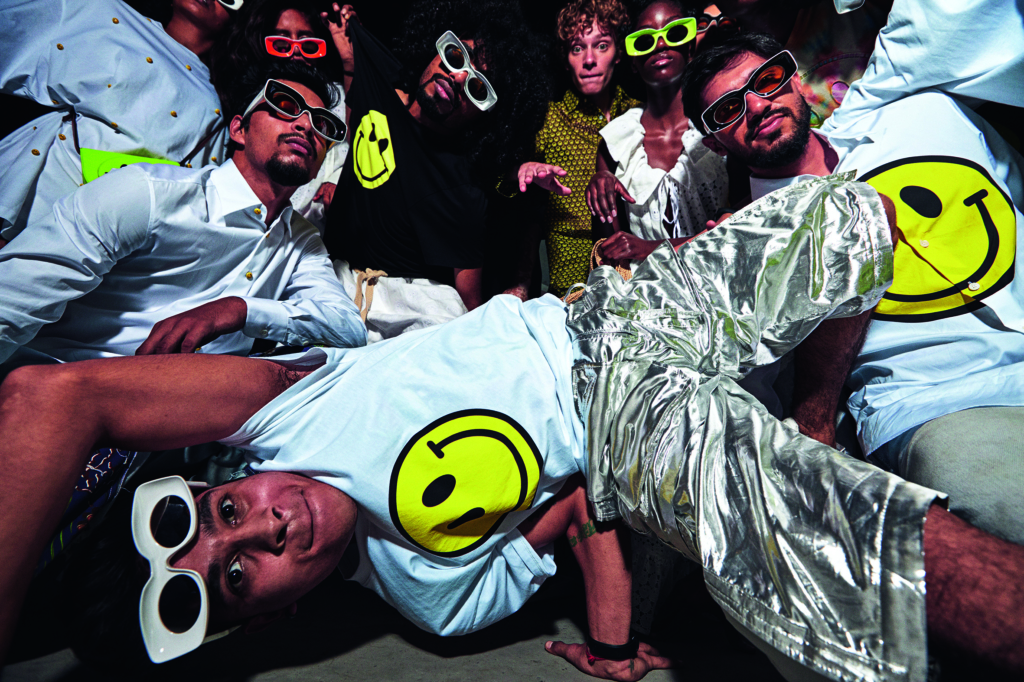 As for the collection, Anderson set out to imbue the line with as much spirituality and positivity as the songs that soundtracked those movements — and it shows. With its neon and tie-dyed palette — not to mention the hero Smiley face graphic, of course — the drop just oozes good time summer vibes… something I think we could all use a bit of right now. Because as we continue to fight social injustice and a global pandemic, it’s more important than ever to keep our spirits lifted.

“This colourful capsule is all about optimism, elevated to an nth and captured in immediate objects,” Anderson says about the collection. Using fluorescent yellow, orange, pink and green — “Neon to me signifies freedom, energy, a positive gaze into the future,” he explains — the range features looks and accessories with an energy that’s as bright as it is contagious. Think: breezy button-up shirts, metallic shorts, easy knits, a white lace shirt and dress featuring secret Smiley face embroidery, woven basket bags, neon sunglasses, platform espadrilles and bold jewellery.

The campaign captures that kinetic energy with visuals created by Anderson and photographer Gray Sorrenti in Delhi, India (pre-isolation). It features a cast of local creatives, including contemporary dancers and a free-running Parkour troupe from Old Delhi. “There’s this whole community of athletes and artists [there],” says Sorrenti about the location and cast. “They took the craft of hip-hop and twisted it.” 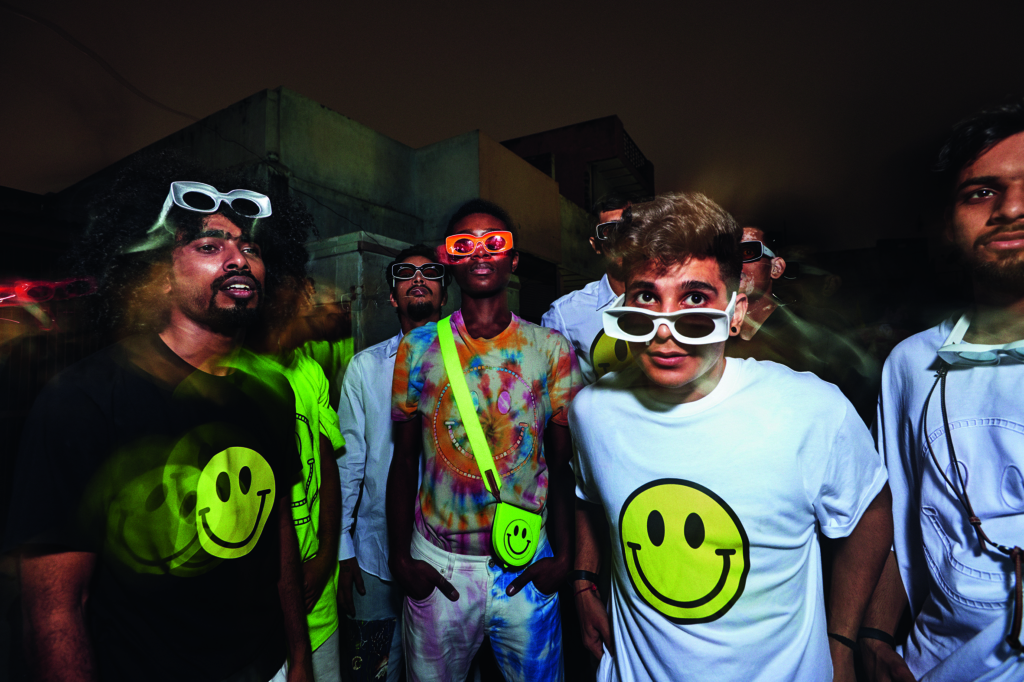 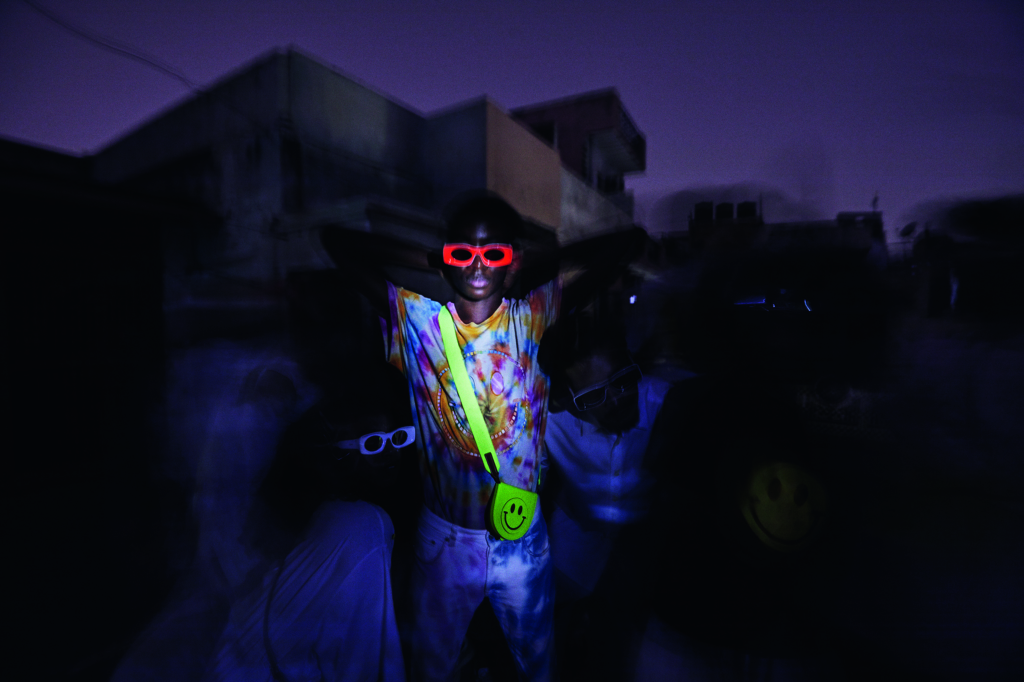 And for some bonus good vibes, the entire Paula’s Ibiza capsule — including this Smiley drop — is part of Loewe’s ongoing collaboration with Plataforma de Infancia, the Spanish alliance of social organizations that works to protect the rights of children and adolescents.

To ensure complete transparency in the process, the first 500,000 euro donation, which will be collected from 40 euros donated for every product sold in the Paula’s Ibiza fashion collection starting now through August, was allocated by a jury that met last month. In the end, they selected eight organizations as recipients, which each focus on child and adolescent rights relating to social exclusion, the digital divide and educational equality. Each will receive a sum based on the relevance of the project and the number of children who can be helped, with expectations that almost 5,000 kids throughout Spain will benefit from these programs.

This initiative speaks to the ethos of the capsule itself, which is about “sharing values as a community,” says Anderson, “and most of all: an invitation to look together to brighter days ahead.”

And though raves might be off for a while, that sentiment is where we’re focusing all of our posi energy right now, too. 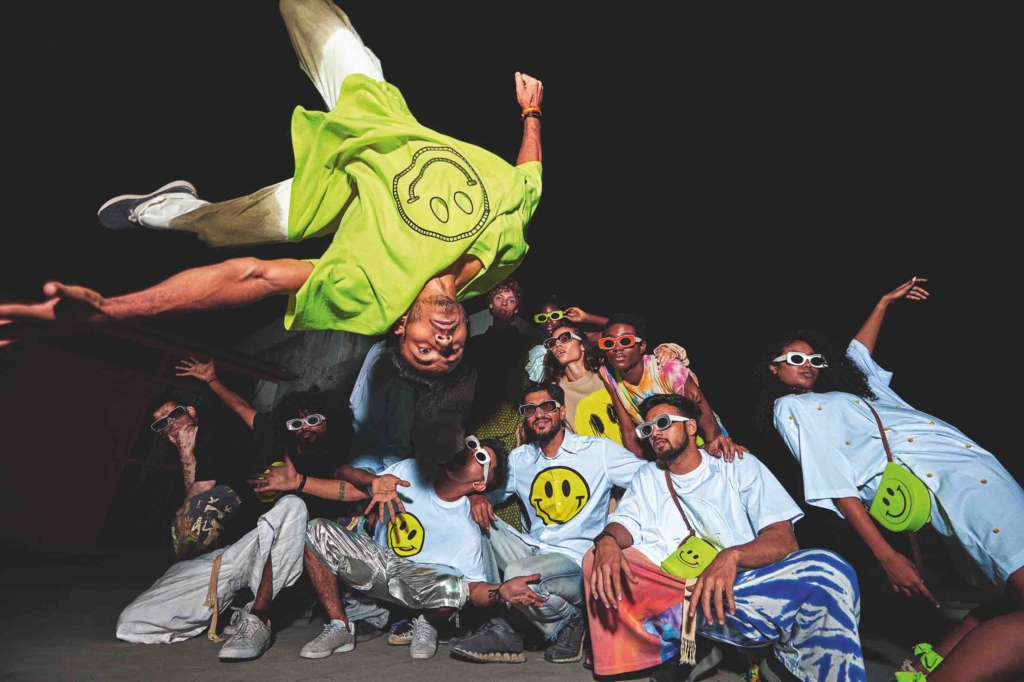 The Loewe x Paula’s Ibiza Smiley collection is available now at Loewe retail stores and Loewe.com, with some accessories available at select retailers worldwide including MatchesFashion.com, MyTheresa.com, and NetAPorter.com.