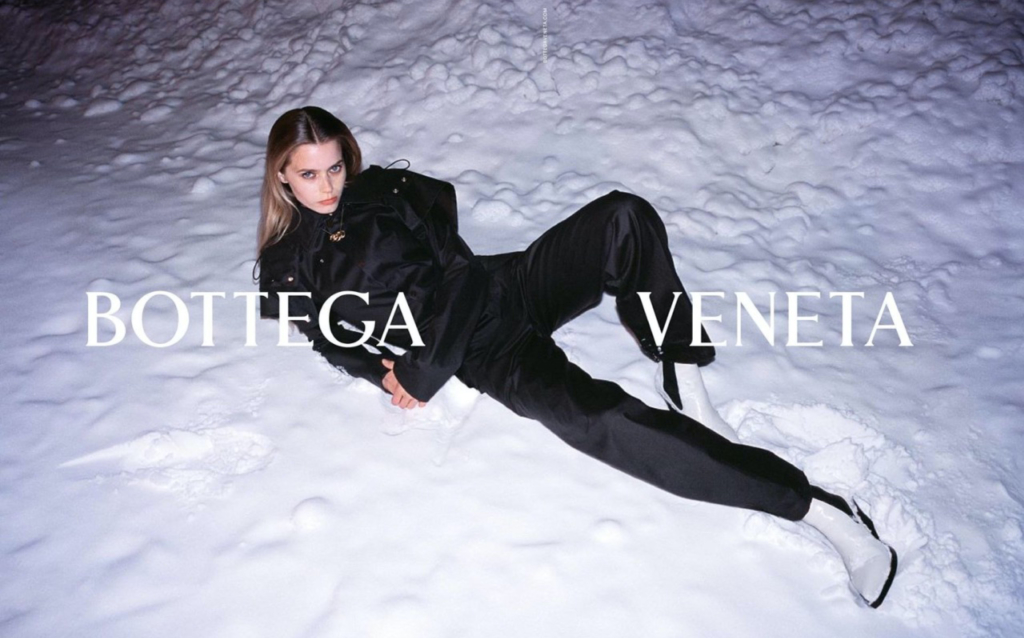 After the sun-filled super yacht fantasy of Bottega Veneta’s Spring 2020 campaign, we almost couldn’t imagine ever wanting to be anywhere — or be wearing anything — else. But Daniel Lee has done it again with the release of the brand’s Fall 2020 ad campaign this week, which has us all now dreaming of a night out in the snow.

The new campaign sees models wearing some of the brand’s Fall ’20 pieces we’ve been frothing over since we first saw them at MFW earlier in the year, all set against a snowy evening backdrop that looks particularly appropriate for that standout shearling fringe coat from Look 43.

Shot by frequent collaborator, Tyrone Lebon, the brand tapped fave Aussie model-turned-actress and Oyster #105 cover star Abbey Lee Kershaw — in a rare and incred appearance — as one of their faces for the season, along with Quinn Mora, Mona Tougaard, Sascha Uhlemann, and Tobias Dionisi.

New accessory styles for this season also make appearances throughout, including The Lean Boots, Fold Bag, Fringe Crisscross Bag, and our new faves, the Puddle Boots, which are a fun take on the classic rainboot and made from a biodegradable polymer.

The collection’s intention was described by the brand as being a “captivating journey through daily life” and a “new elegance for every eventuality” — which translated to the use of materials that would provide “luxurious comfort and warmth” whilst retaining Lee’s signature twists to keep things exciting. Think: neutral tones juxtaposed with bright pops of green and pink — “scarlet, lollipop, kiwi, and chocolate” are set to be the colours of the season — and comfy but sleek tailoring alongside lots of exaggerated fringe details.

Check out the rest of the campaign below, and start planning your wishlist ASAP ✨ 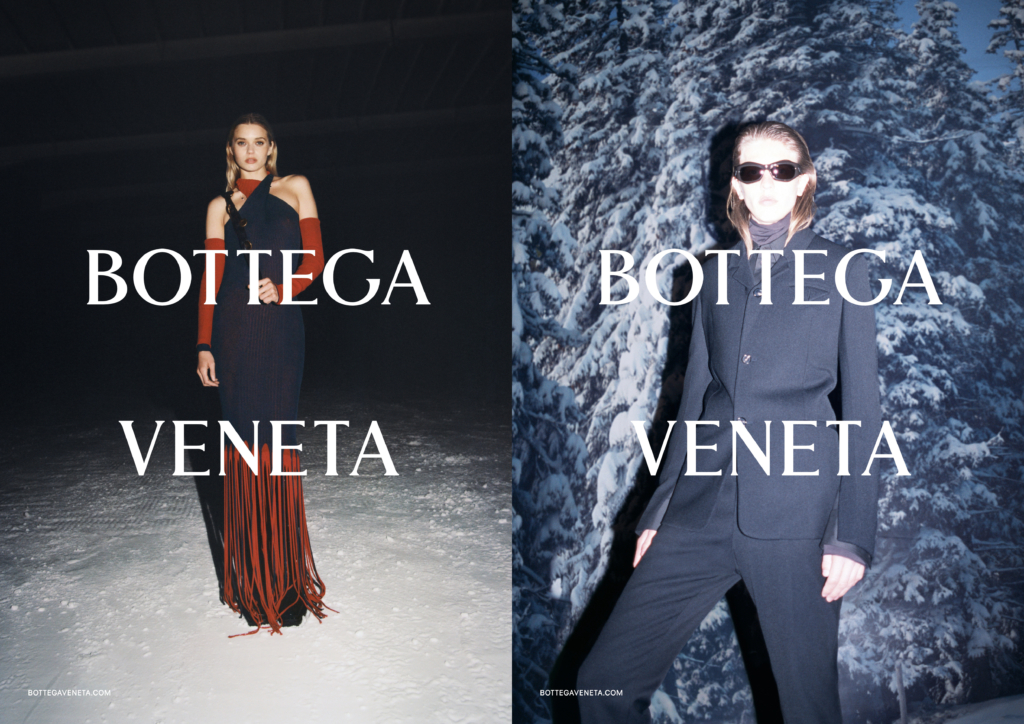 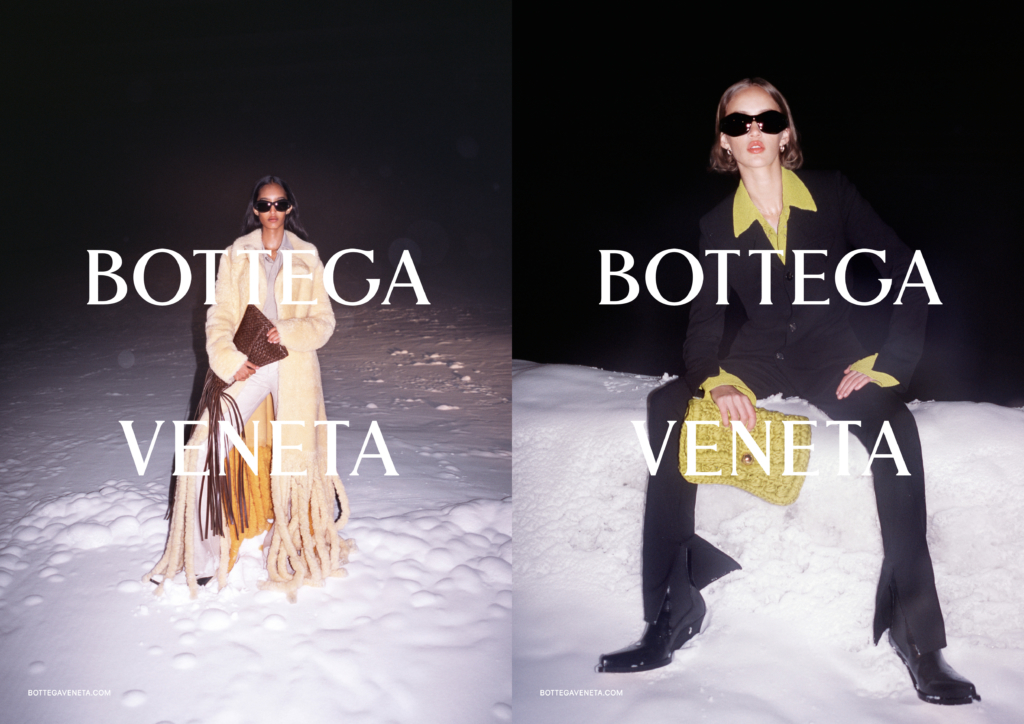 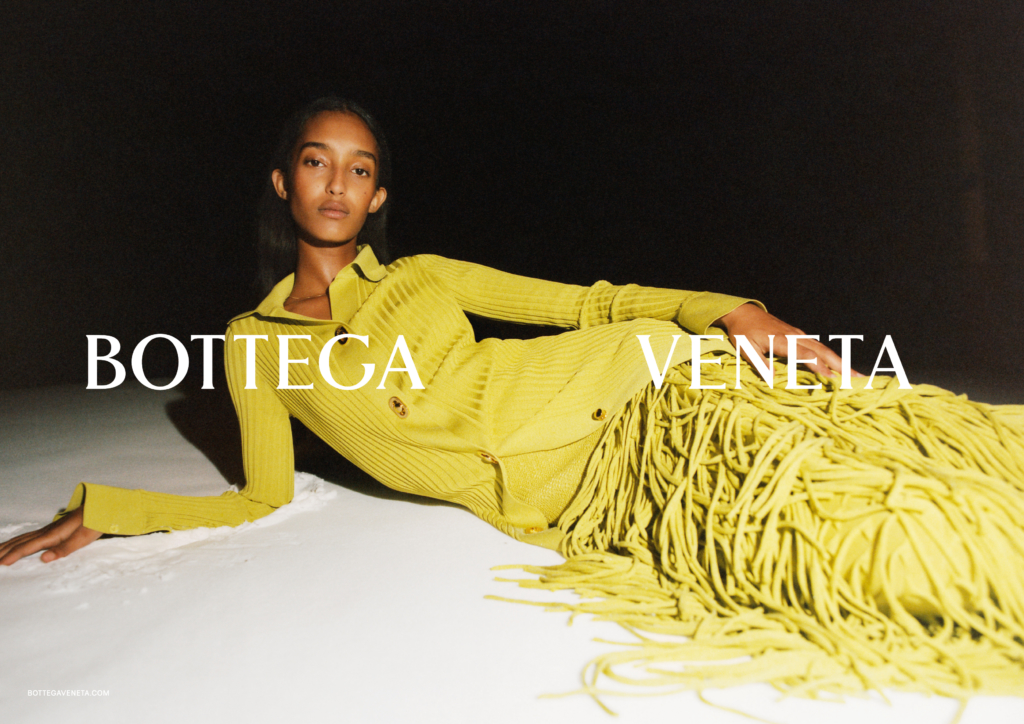 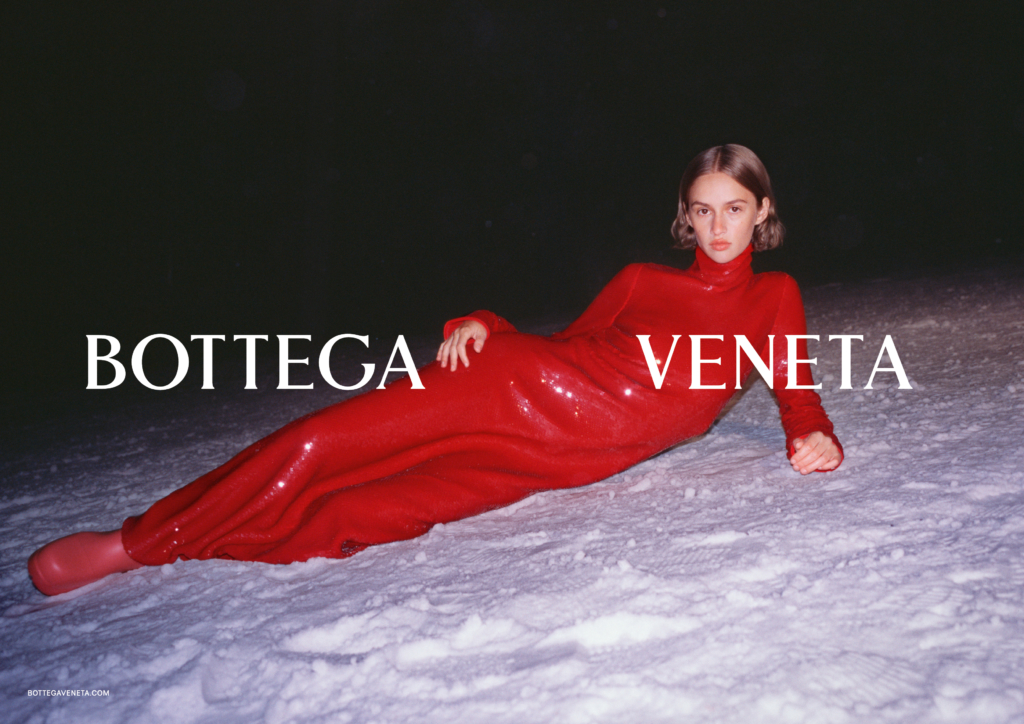 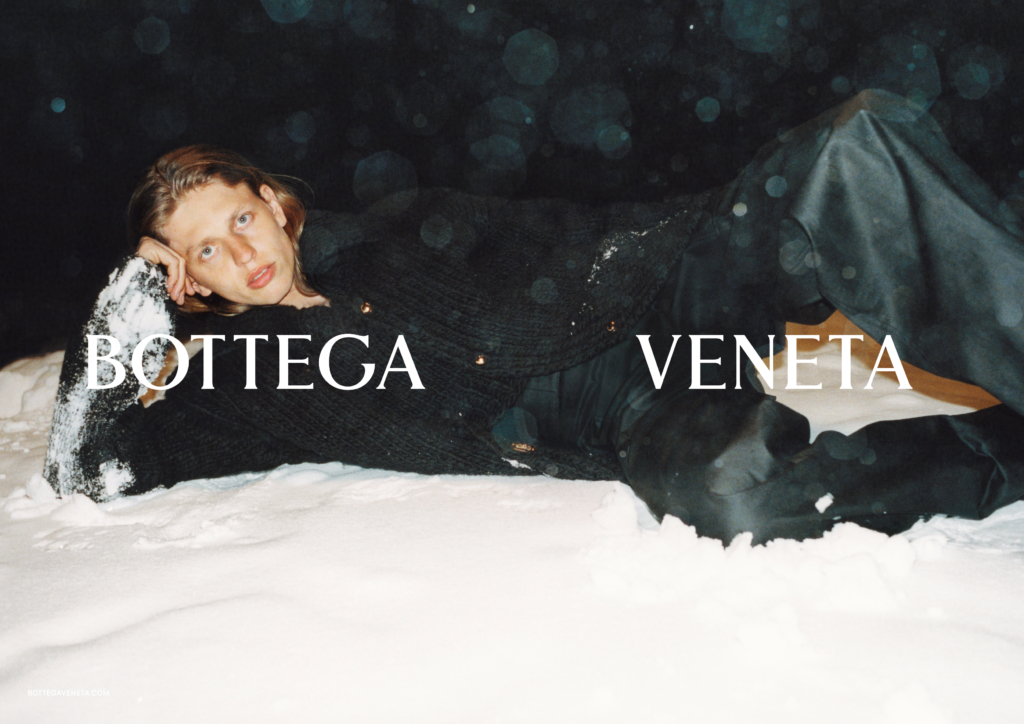