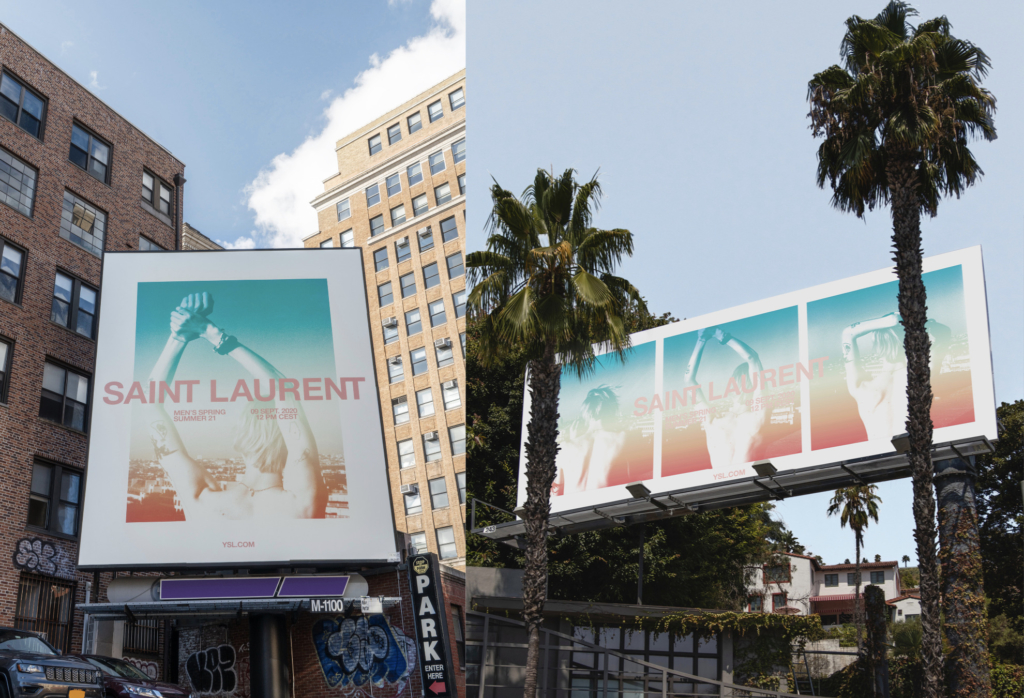 Over the last few seasons, many brands were already rethinking the major fashion calendar and staging off-schedule shows. But with the global pandemic placing the world in chaos since February, it seems Fashion Weeks as we knew them have had their heyday — as forging ahead with ‘business as usual’ isn’t really an option for anyone right now and may not be again.

While some designers have chosen to present subsequent collections (albeit in mostly non-IRL formats) in an attempt at an organised schedule via Digital Fashion Weeks — first seen with the Men’s Spring-Summer 2021 Collections in June, followed by Couture Week — many others, including Saint Laurent, quickly announced that they would be ditching the traditional calendar and following their own schedules indefinitely going forward. Which makes sense, TBH. The current environment is still very uncertain and likely will be for some time, plus the idea of the show itself and multiple gendered global fashion weeks were in great need of a rethink for many reasons.

Following their decision to skip the traditional show format in this new world order we find ourselves in — the first luxury brand to make such an announcement at the time — Saint Laurent explained back in April that moving forward, “the brand will lead its own rhythm, legitimizing the value of time and connecting with people globally by getting closer to them in their own space and lives.” And we are now getting a first look at exactly what this will be like.

Without the organised hype of a Fashion Week — traditional or digital — to rely on, Saint Laurent is doing the hard yards themselves. For the first collection launch since April’s statement, a Men’s SS21 Collection Project curated by Anthony Vaccarello, the brand has launched a global teaser campaign to promote the reveal. Over the past week, the mysterious promo popped up in cities around the world — billboards in New York and LA, stickers all around London, posters across Paris and Tokyo, and even a painted wall in LA, along with dreamy mood images across digital channels — with the final reveal set to take place at 12 pm CEST today (that’s 8 pm AEST tonight for those in Aus). 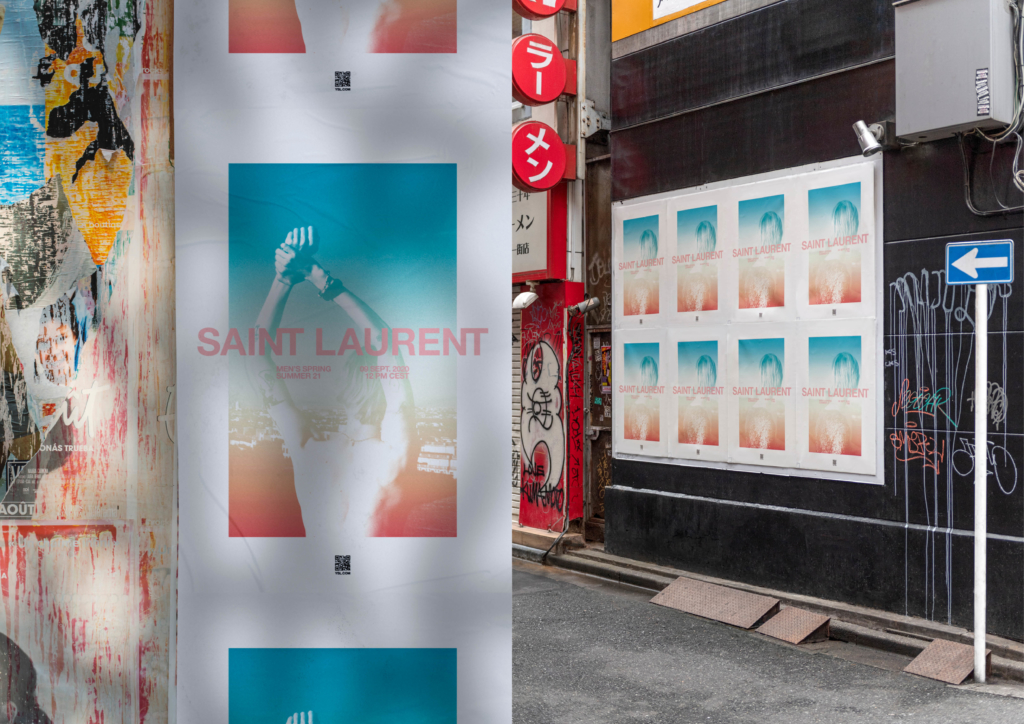 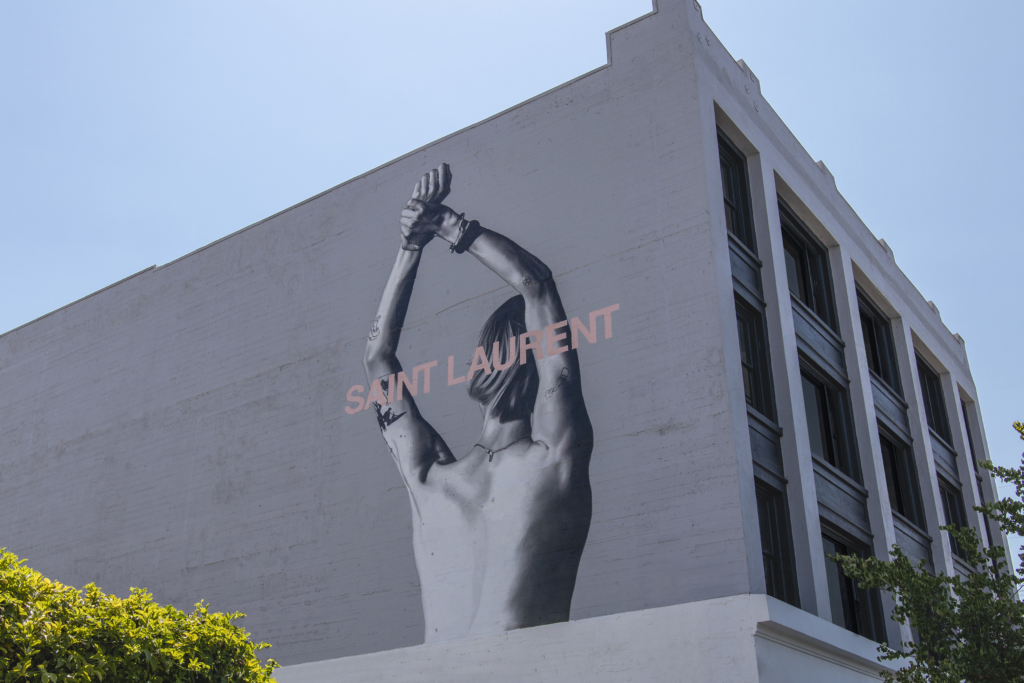 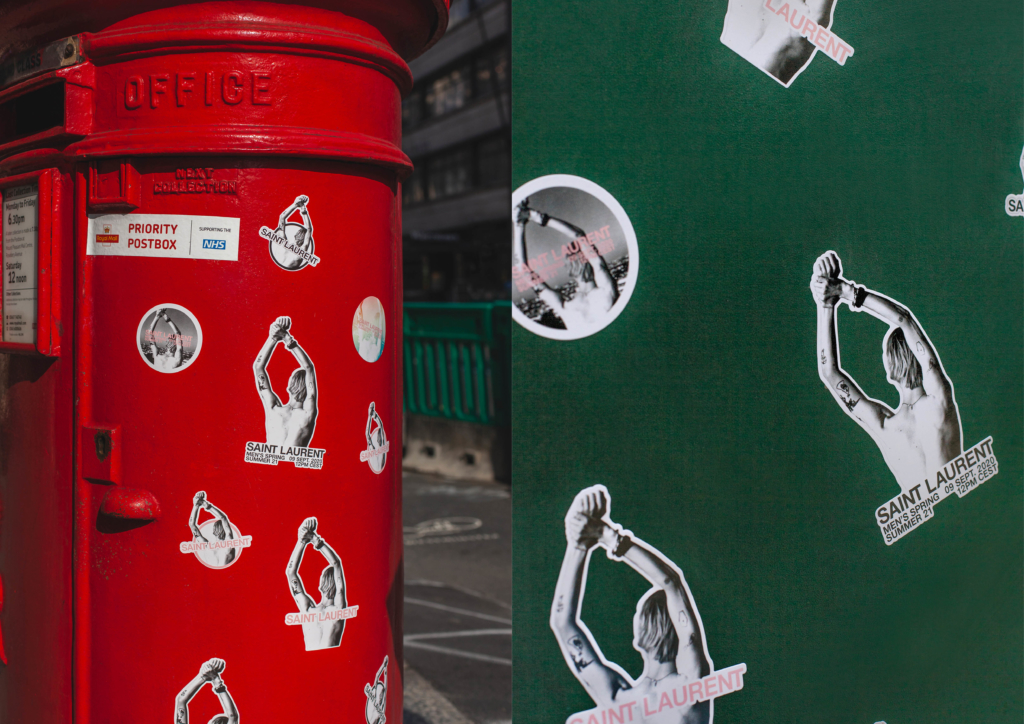 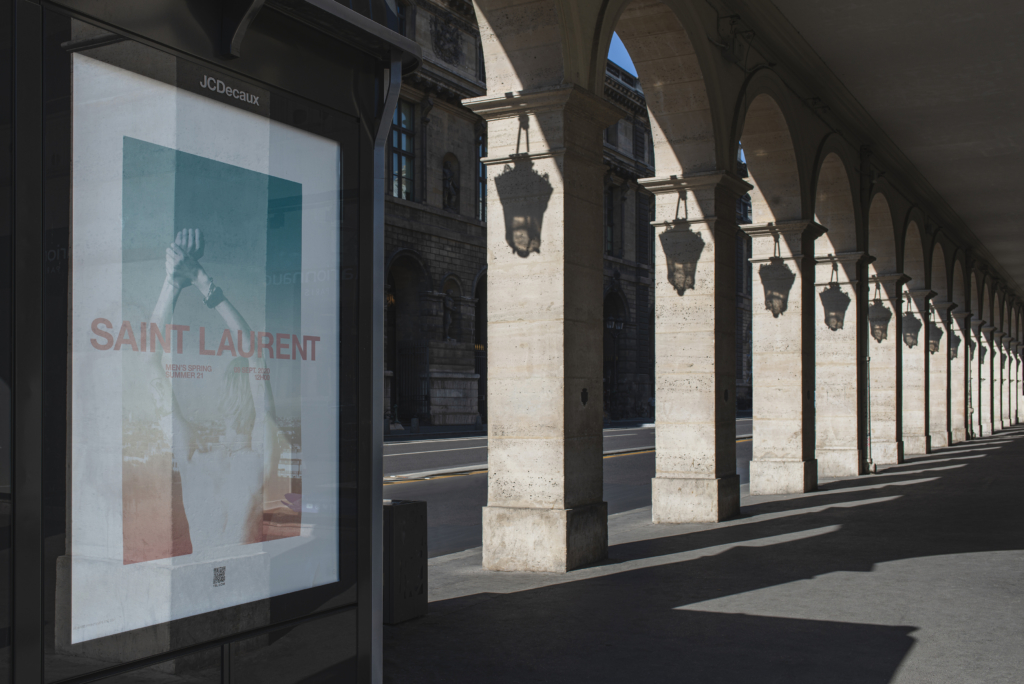 Based on clues from a short teaser and stills that the brand has released, it seems that the presentation project will take the form of a film of some sort, directed by regular collaborator Nathalie Canguilhem with a soundtrack by French musician Sebastian, and titled “No Matter How Long The Night Is.”

At least we won’t have to wait much longer to find out exactly what the hype is all about. Tune in tonight on YSL.com for the project’s reveal and in the meantime, search for more clues in the teaser vid and stills below. 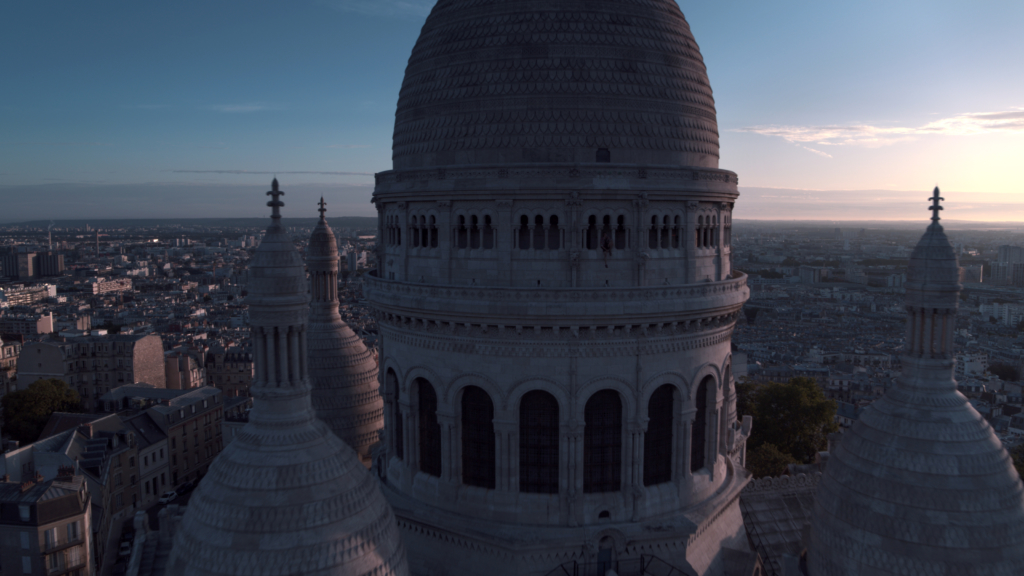 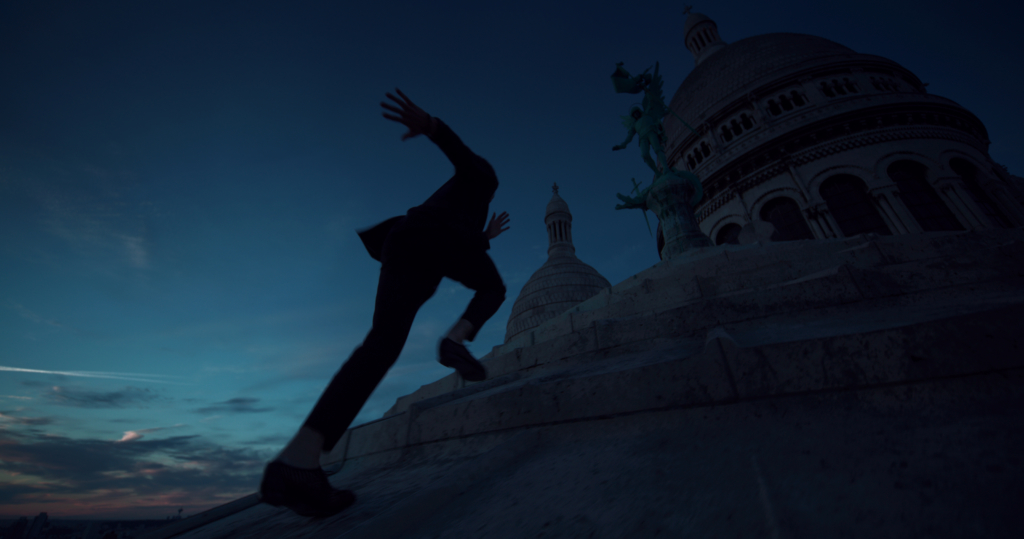 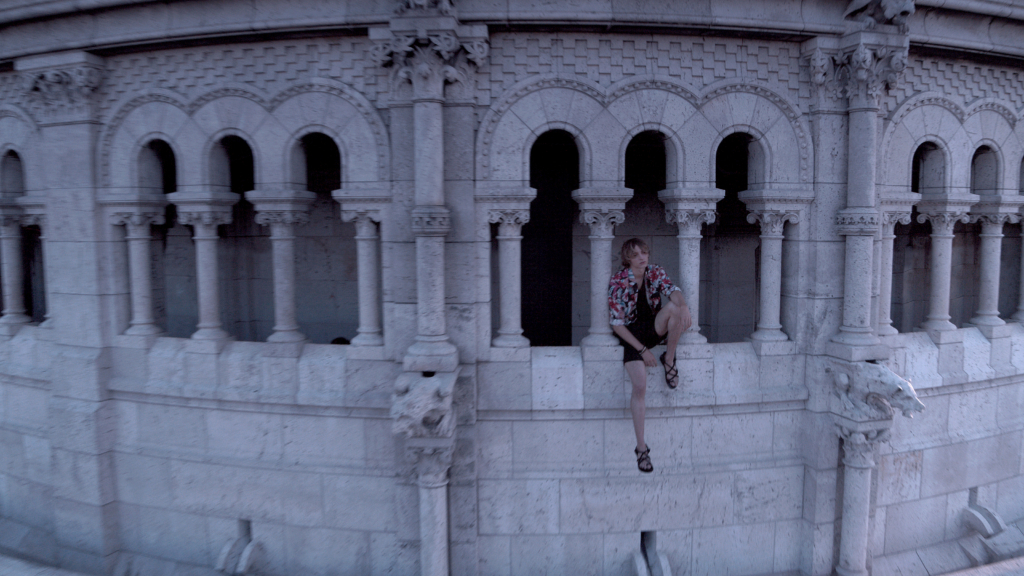