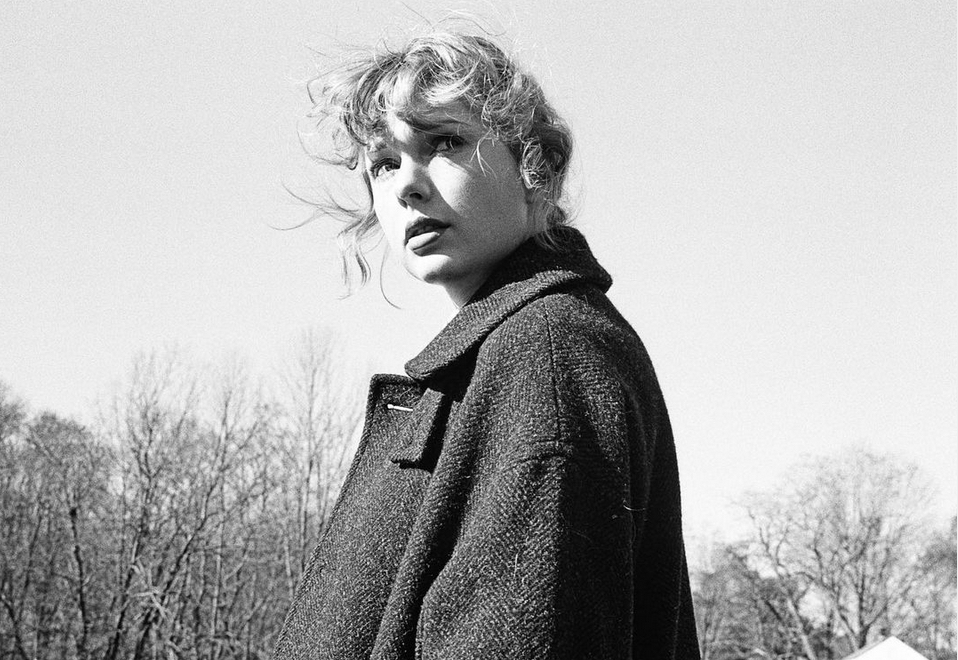 Ever since Taylor Swift released her latest album, folklore, and its secret follow up, evermore, fans have been going WILD with speculation and conspiracy theories. I mean, most of us are still stuck at home, so, can you blame them? The latest theory (earlier ones included thoughts about Taylor having eloped with her boyfriend Joe Alwyn, and that there’s a third secret record, woodvale on the way) is that the singer has revealed the name of Gigi Hadid’s baby. According to some eagle-eyed fans, Dorothea, which is the name of the eighth track on the album, is actually a reference to the supermodel and Zayn Malik’s baby… because, why not?

Apparently, Taylor wrote the song “betty” from folklore using the name of a child of another one of her friends, who just happens to be Blake Lively. So, after digging through Gigi’s Instagram posts and finding one where she shared a photo or herself with Zayn resting his face on her pregnant belly captioned “August, waiting for our baby,” fans decided that this was the hint they needed to prove their theory. Why? Well, I haven’t listened to folklore, but apparently there’s a song named “August” on the album, which is track eight, and remember, track eight on evermore is Dorothea. Makes… Sense….?

Evermore Theory: Gigi posted a picture with the caption "August, waiting for our girl". James would wait for August behind the mall. Betty was from his pov and it's also the name of Blake Lively's daughter. August is Track 8. Dorothea is Track 8. What if Dorothea is Gigi's baby?

Y'all hear me out. My bestfriend just cracked something i guess. "August" is track 8 on folkore and gigi has posted a picture on Instagram captioning "August, waiting for our girl" and the track 8 of evermore is dorothea. SO WHAT IF GIGI'S BABY'S NAME IS DOROTHEA?🤯 pic.twitter.com/M5TXJjqaGV

While the logic here might be a little shaky, Taylor is known to throw a ton of Easter eggs out to her fans in all of her albums. So, maybe they’re onto something? Other people think the song name is actually a reference to the singer’s other famous friend (jesus, how many does she have!?), Selena Gomez. Why, you ask? Because she’s a big Wizard of Oz fan…so, you know, Dorothy, naturally.

Either way, I want to know the name of Gigi Hadid’s baby, and this is the first hint we’ve heard. So, until she clarifies that her name is something like X Æ A-12, we’re sticking with Dorothea.