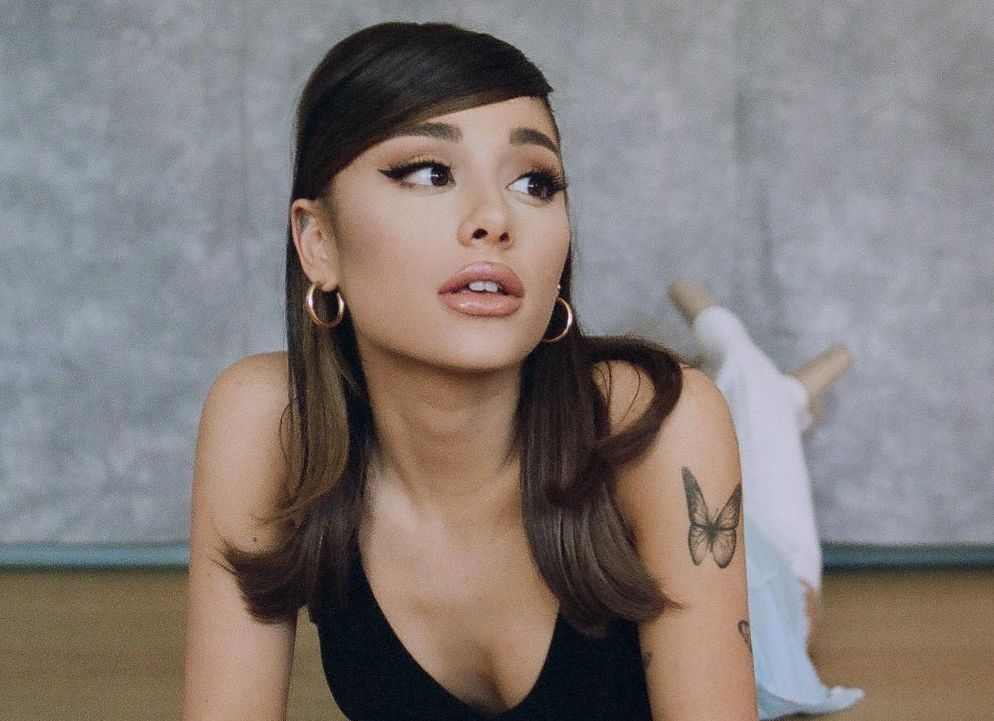 While the rest of us are frankly winning if we make it out of bed these days, Ariana Grande is busy being perfect. No, really. 2020 has sucked for pretty much everyone, except Ari. In the last seven months, while the rest of the world was busy not getting out of our pajamas, the singer racked up three Billboard Hot 100 number one singles; last month, she released her surprise album, Positions (which also went number one, obvs); and now she’s officially engaged. That’s right, the “thank u next” singer said “yes plz” to her boyfriend, Dalton Gomez. Earlier this week, Ari shared a series of photos of her Gomez with the caption “forever n then some,” also showing off her rock… ’cause we weren’t already jealous of the fact that she’s Ariana Grande.

Just kidding, girl, we’re happy for her, I promise! We’re also happy for us, because Ariana also found time to release a new Netflix doc, Excuse Me, I Love You, which chronicles her time on the road in support of Sweetener and thank u next. So, thank u, Ari. Out now, the film directed by Central Saint Martins grad Paul Dugdale, mostly takes place during the singer’s three-night residency at London’s 02 Arena, and is the first real recording of any of her live performances.

Ari teased the release earlier this month when she shared some photos from the tour. Of course, that got the internet buzzing about if a tour doc was on its way, and they were right. Apparently, the doc has been in the works for awhile, with YouTube and Netflix fighting over who would release it. Netflix won, reportedly paying over four million dollars for the movie. So, there’s that. At least someone is having a good year.

Though, ours just got a little better, thanks to Excuse Me, I Love You.