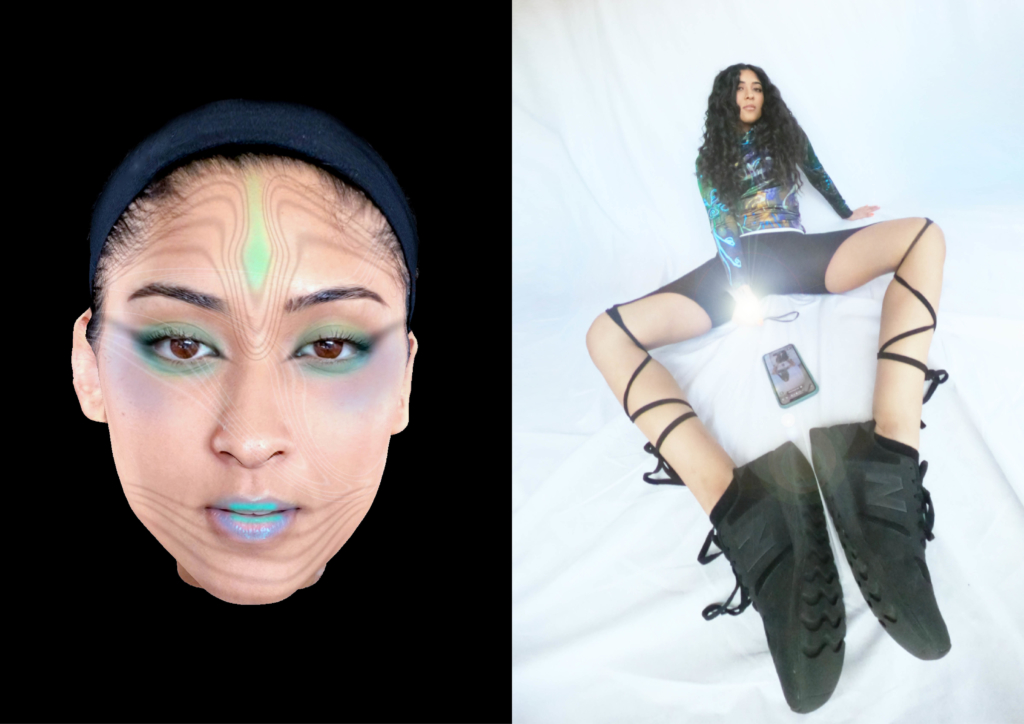 Though 2020 sure was a struggle for most of us, it’s crazy circumstances also forced much of the world to rethink existing ways of doing things — hopefully for the better, especially when it comes to sustainability, diversity, and pushing the realms of creativity. And for those who finally had the opportunity to sit back from the usual chaos of the outside world, it’s been a unique time to embrace our inner introverts and let new ideas flow.

Enter: Aishwarya Shah — the explosive new music artist known as ASHWARYA, who hit the scene last year while creating all her music, video clips and promo shoots (including this one with Oyster!) in a WFH-home style throughout the ongoing lockdowns in Aus. The Indian-born, Melbourne-based singer has influences that are as unexpected as they are cool — from Bollywood hits of the 80s and 90s to So Fresh CD’s — with which she effortlessly fuses rap, pop, bhangra drumming, and R&B into a sound that’s all her own.

ASHWARYA describes her most recently released track ‘COMIN@ME’ as a journey “through the toxic cycle of constantly coming back to someone who betrayed you and continues to hurt you” — a narrative most of us have no doubt been through (and if not, looking at you, 2020!). It tracks the call for a confrontation, which causes the inevitable breakup of the relationship, and it ends with ASHWARYA at her “most vulnerable, showing that regardless of the pain this person has inflicted, it will always be challenging to let them go for good.” Like we said, relatable. The track is a follow up to her debut ‘PSYCHO HOLE’ and second single, ‘BIRYANI,’ both of which received critical acclaim throughout the year.

Signed to NOiZE Recordings by its founder, Australian producer Jarrad Rogers — who’s worked with everyone from Diplo to Charli XCX, Mark Ronson, and Icona Pop — we’re expecting interesting (if not big!) things from this one. So, we caught up with her to find out how she made such mind-melting music and visuals in lockdown, her unique musical influences, and what her advice is for other young musicians looking to break out — or just get going! 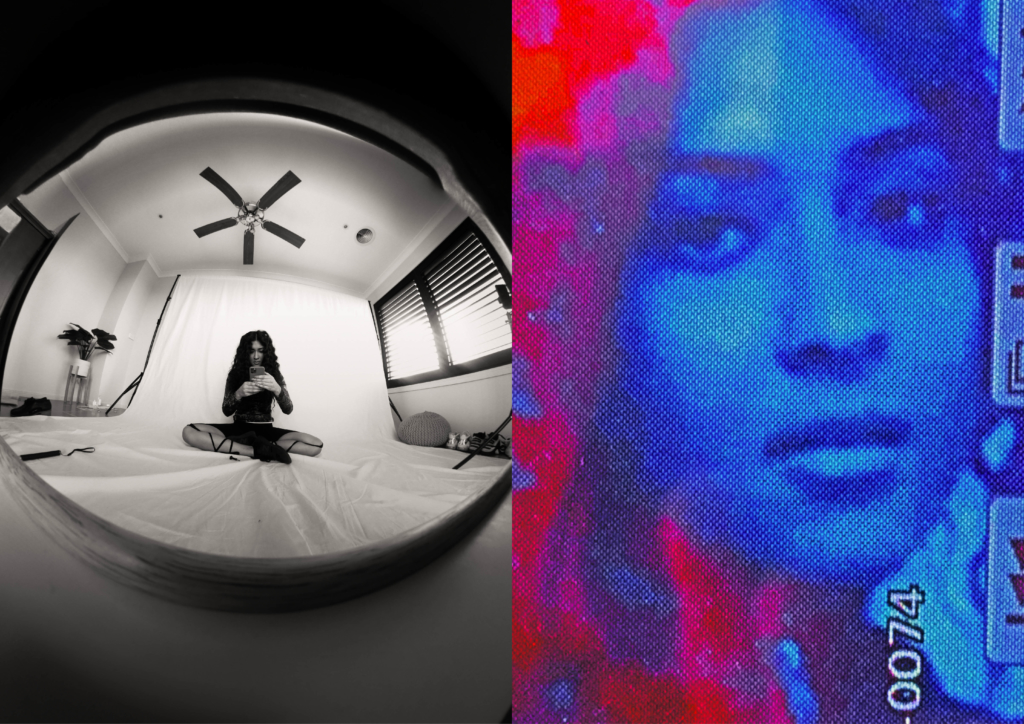 So, how did you cope with the lengthy lockdowns in Melbourne last year?

I coped alright! I pretty much began my music journey during lockdown, so I tried to make use of the space and resources that were available to me during that time. But it really is amazing when it works! I think the PSYCHO HOLE and BIRYANI music videos are examples of that, as they were both filmed at home. There were definitely days where I would get anxious or not feel too great, but the positive energy surrounding my music has been really motivating. I also think I’ve become more nimble in the way I approach things because the world has become so volatile, you can’t expect that one way is going to get you the response that you were hoping for.

I read that your parents and grandparents’ music inspired some of your approach to pop — can you tell us a bit about what you were listening to growing up and how it’s made its way into your music?

I was exposed to a bunch of late ’90s and early 2000s Bollywood films and became obsessed with the song sequences. Music and dance have always been a huge part of Bollywood   — one moment there’s an acting scene, and the next, the actors will break out into song and dance. It’s so perfect when I think about it now — you get everything you want and need, entertainment-wise. I realised that these old songs remained nostalgic and catchy in my head, and this is what gave me the idea to incorporate Hindi into ‘BIRYANI.’ I also used to collect So Fresh CDs, which were my earliest exposure to all the Western pop and R&B hits that I grew to love.

Who are your musical and cultural heroes, and what elements of their careers would you like to develop with your own?

Musically, I’ve always looked up to Freddie Mercury — he’s such a hero of mine. I have a poster of him in my room that I just stare at sometimes when I feel like I need inspiration. Rihanna is such a boss woman, who I look up to, as well. She’s been so versatile and bold in her career and created an empire for herself. I hope to see that in mine, too. Culturally, my grandma played a huge role in my upbringing. She enriched my childhood with music, film, poetry, stories… so much. 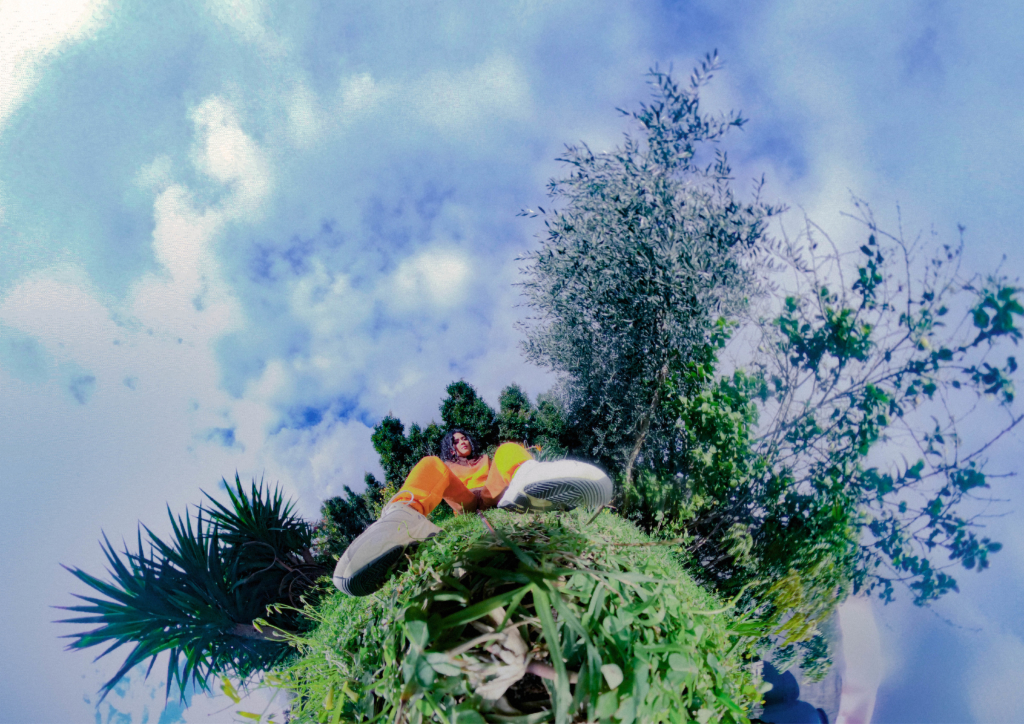 We heard your debut single ‘PSYCHO HOLE‘ a lot on triple j last year. How does it feel for your first track to have already made such waves?

Ahh, every time I get a tweet or someone messages me that they heard me — I freak! It’s so surreal to know that people are responding to my music around the world. And so early on, too. I’m very grateful for it. I can’t wait to show you guys more!

Could you tell us more about the inspiration for ‘BIRYANI‘ and how the track came to be?

I was eating my mum’s biryani [a traditional Indian rice dish] and had a realisation of how much I love it — and how when all the right ingredients come together, it’s like no other. It led me to this idea of using Hindi in the verse. I wrote the song with Jarrad Rogers and the Hindi to English verse was the first thing we wrote, which then sparked the rest of the track. From there, it all pretty much fell into place. ‘BIRYANI’ has become like a mark of my love for my culture — and I’m proud to rep that. 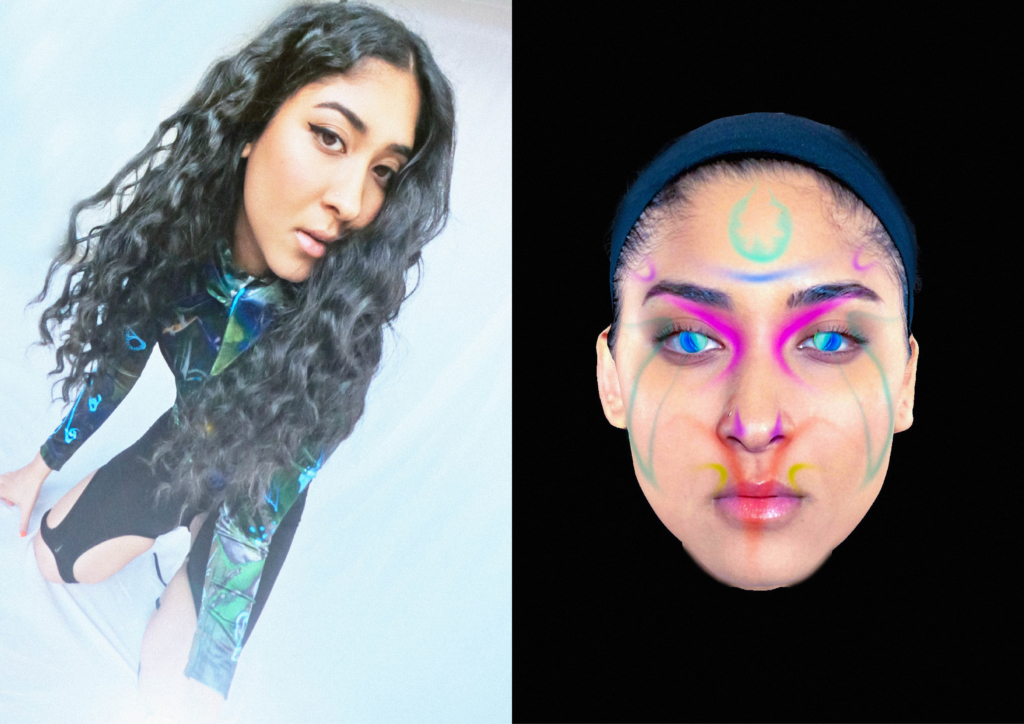 People are talking about ‘the new normal’ regarding the realities of living during a pandemic. Why do you think it’s so important, especially now more than ever, to have boundary-pushing artists like yourself?

It may seem like I’m here trying to push boundaries, but I’m honestly just doing my own thing — I’m just doing whatever I’m feeling at the time. Though, when there is a drastic change in life, it inevitably brings changes in the way we create, and those feelings and ideas can produce a super unique perspective.

What is your advice for other young musicians/artists coming up and hoping to achieve what you have?

I’ve only just started my music journey and have so much more to learn for myself, but I’d say: try everything. I learnt early on not to go in with a set plan, like, ‘Today I’m gonna try and write an R&B hit.’ Because when you go in with an open mind and heart, the rest will follow. Sometimes, as artists, we can hit a mental space where we have no control over our sound and what comes out of that can truly be magic! Instinct is key — at least for me.

Another thing I’d say is to truly back yourself when you’ve finished a song. There is nothing more empowering than to feel that regardless of what happens, you’re confident and proud of your music. It’s all about your mindset in the end. 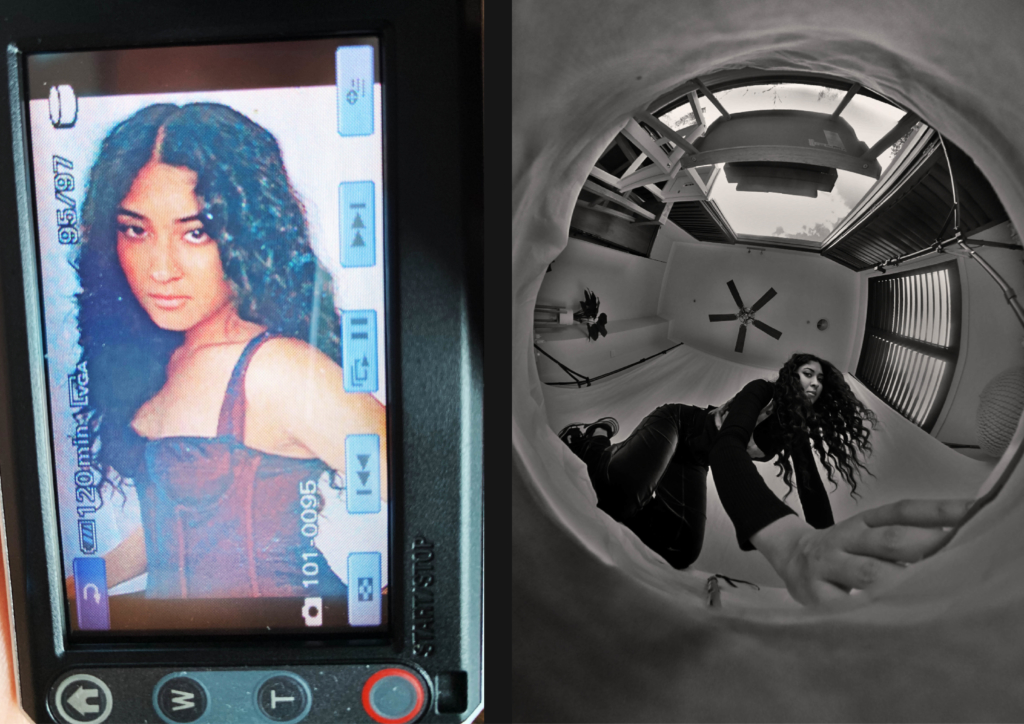 What are your hopes and dreams for your career? Who would you like to reach with your music?

Man, I just wanna continue to make music and visuals that I’m proud of, that can resonate with people and make them feel something. I also hope to eventually express myself artistically through different mediums other than music, like fashion, and that at some point in my life I can inspire people out there who want to try something new or follow their own hopes and dreams!

What’s next for you?

You can expect more music coming soon and also my very first merch! And, hopefully, some live performances as things settle down now after the lockdowns. 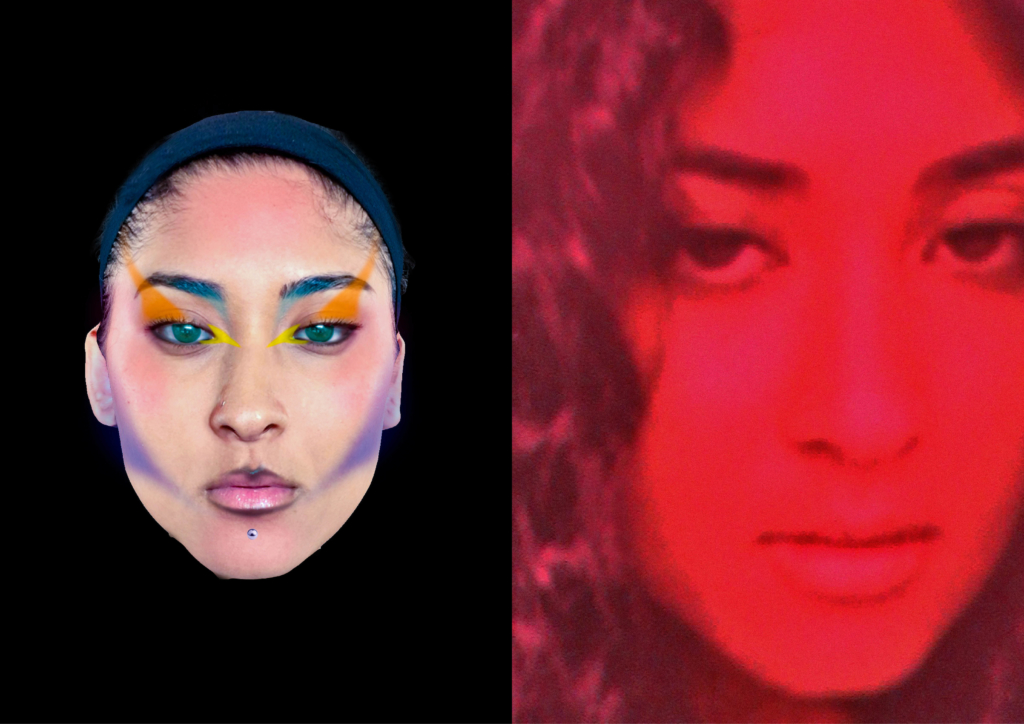