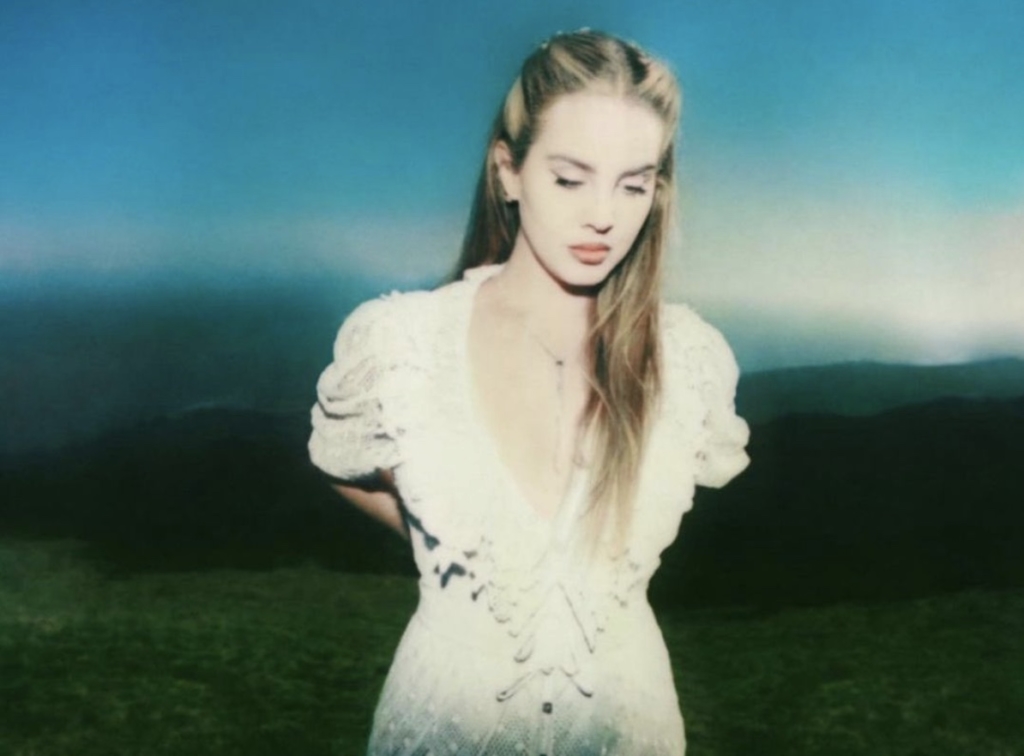 Thankfully, Lana Del Rey has released a lot of music. In March she released Chemtrails Over The Country Club, a little less than two years after her previous album, Norman Fucking Rockwell. In the last few months, she’s released three singles, “Blue Banisters,” “Text Book” and “Wildflower Wildfire.” Her new album, also called Blue Banisters, was supposed to come out on July 4, and though its release date is now TBD, we know it’s coming soon… and thank god. We’re going to need all the Lana we can get, because apparently, once she dies, we won’t get any more.

Earlier this week, the artist shared a photo of musician Anderson .Paak’s new tattoo that clearly outlines his desire for his music never to be released posthumously. “When I’m gone, please don’t release any posthumous albums or songs with my name attached,” the tattoo reads. “Those were just demos and never intended to be heard by the public.” Along with the photo, LDR added, “It’s in my will but also in this tattoo.”

I guess we’ll have to hope she releases all her music before then!?!?!? We can’t take any more bad news.

And obvi, we hope she lives a long beautiful life. But this is just another reason that scientists really need to figure out how to make people live to be like, a thousand. Because we need Lana bops until the end of time.