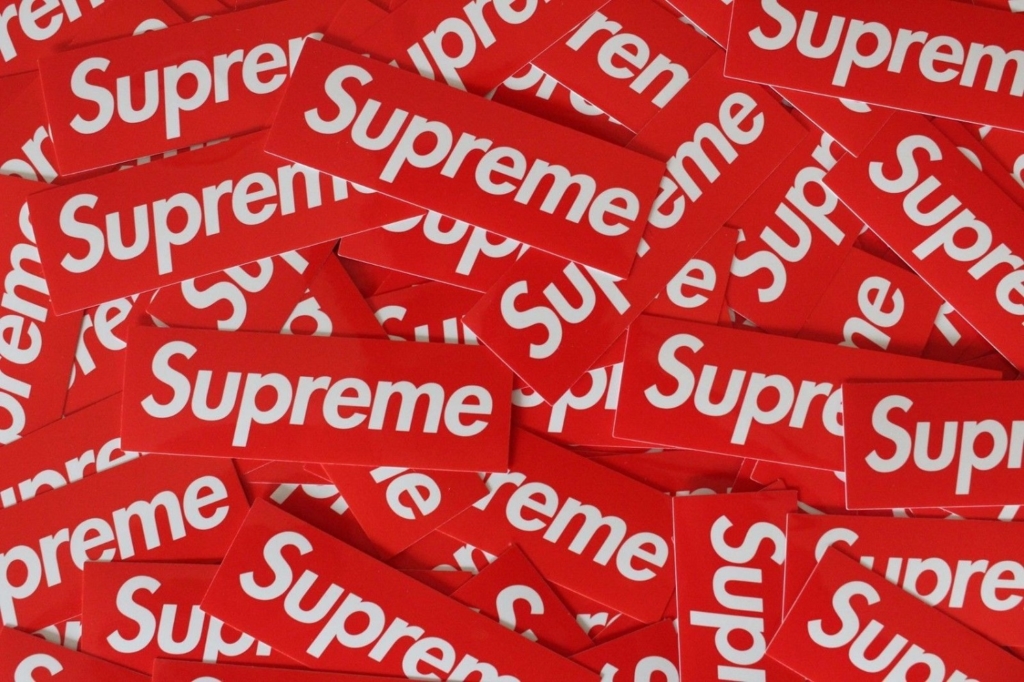 Supreme is known for their collabs… and for putting their logo on, well, everything. The iconic streetwear brand has debuted their latest partnership but sadly — unlike their previous collabs and objets d’art, ranging from Louis Vuitton to Nike to Ziploc bags and everything in between — you can’t buy this one. That’s because Supreme has teamed up with New York City’s MTA on a branded subway.

First spotted by Twitter user @IDKWhyImHere, one full Supreme-branded train will run on the L line from Chelsea in Manhattan to Rockaway Park in Brooklyn starting this weekend.

This is not the first time the brand has partnered with the MTA (they collabed on branded metrocards back in 2017), but it is apparently the first time the MTA is doing a full train wrap outside of the Grand Central shuttle as a new way to raise money.

If you can’t catch the train IRL, don’t worry… there’s sure to be thousands of influencers and hype machines alike holding up the train to snap some Supreme signature red selfies.