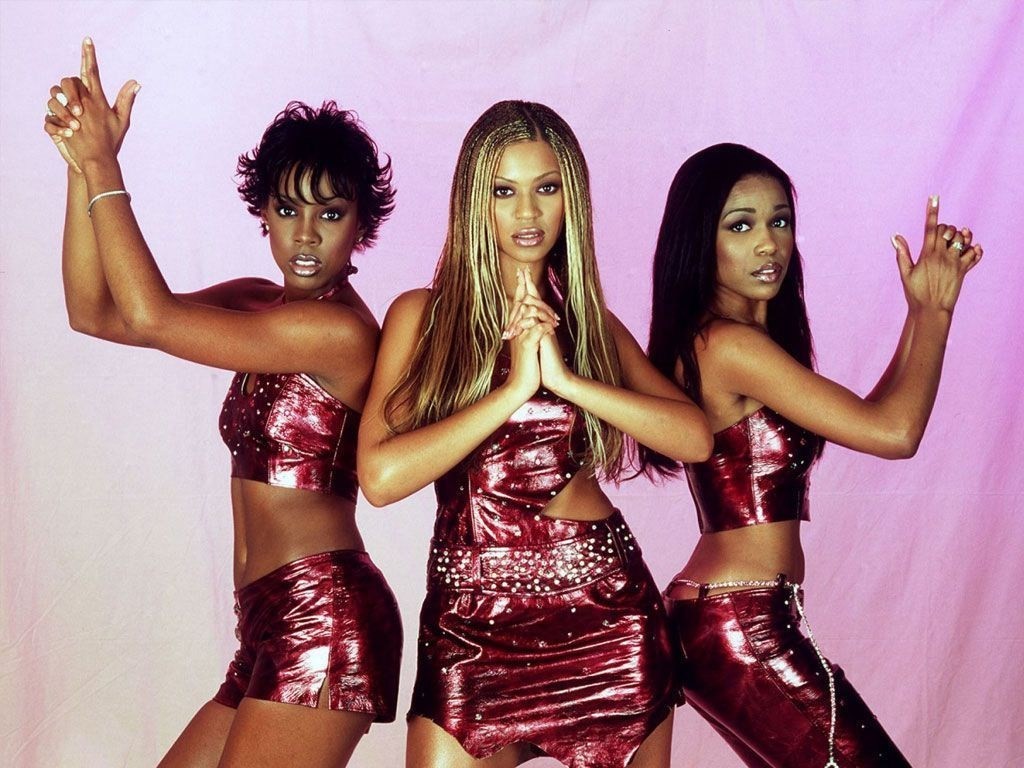 Things have been bleak lately, so we’re looking for good news wherever we can get it. A Destiny’s Child reunion? Now that would be good news. And it actually may be a possibility.

We might be reading into things, but fans got excited this week when the group updated their Facebook and Twitter accounts. Quickly, the internet started running wild with theories about everything from a reunion to reissues. Within a few minutes, Destiny’s Child was trending on Twitter. But that little social media update isn’t the only reason people think the iconic trio might be getting back together.

In May, Beyoncé, Kelly Rowland and Michelle Williams caught up to help promote the latter’s new book, Checking In: How Getting Real about Depression Saved My Life – and Can Save Yours. In an audio clip she posted to her Instagram, Bey says she’s been “cooking some music.”

And that’s not all! In an interview with Harper’s Bazaar this month she flat out confirmed it: “Yes! New music is coming,” she said, noting that she’s been in the studio “for a year and a half.”

Of course, she could mean new Beyoncé music — and hey, we wouldn’t complain about that. But she drop another hint in the Harper’s interview that’s leading many fans to believe she was actually talking about Destiny’s Child.

“There’s nothing like the amount of love, passion, and healing that I feel in the recording studio,” she said. “After 31 years, it feels just as exciting as it did when I was nine years-old.”

Nine years old!?!? That was how old she was when she met Rowland and original Destiny’s Child member LaTavia Robertson while at an audition for a girl group. The three of them were put into an act with some other girls and that planted the seeds for what would become the iconic trio we know and love.

Coincidence? Let’s hope not. A Destiny’s Child reunion is exactly what we need right now. So, BRB… if you need us, we’ll be watching the “Say My Name” music video over and over and repeating the mantra: Destiny’s Child.