Some things about our future are certain and some far less so. For example, we know that the sun will come out and someone, somewhere will be reading a copy of Oyster #109 tomorrow. Beyond that — daily horoscopes and weather forecasts aside — we go into every AM pretty much blind. In an effort to find out what tomorrow may hold, we turned to the young stars and brilliant minds shaping our future and their predictions fill the pages of our brand new issue — available from November 17 at your local newsagency and online at the Oyster Magazine Print Shop.

The triple cover issue sees Travis Scott talk up his generation’s “lit creatives”, Emily Ratajkowski take ownership of her own sexuality, and Selah Marley — daughter of Lauryn Hill and Rohan Marley — embrace chaos in the universe.

Inside, the Pro Era crew navigate topics of politics, privacy and American life with cynical positivity; multi-hyphenate musician Kilo Kish reminds us that the universe is a big place; and Stranger Things’ Finn Wolfhard says he doesn’t think flying cars are going to be a thing anytime soon. We also discuss the radical future of art with India Menuez, get a reality check from straight edge/straight fire rapper Vince Staples, and ponder the pitfalls of social media with Jemima Kirke.

Elsewhere, beautiful human Lily-Rose Depp talks about her first foray into film, NASA engineer Bobak Ferdowsi makes a convincing argument for life on Mars, and astrologist Susan Miller chats to her daughter Chrissie about the next 2500 years. There’s also the first edition of Oyster World in which we meet up with GucciGhost in Tokyo, and much, much more! Check out a preview of the issue below and get yourself to a place that sells good magazines tomorrow. Your destiny awaits. 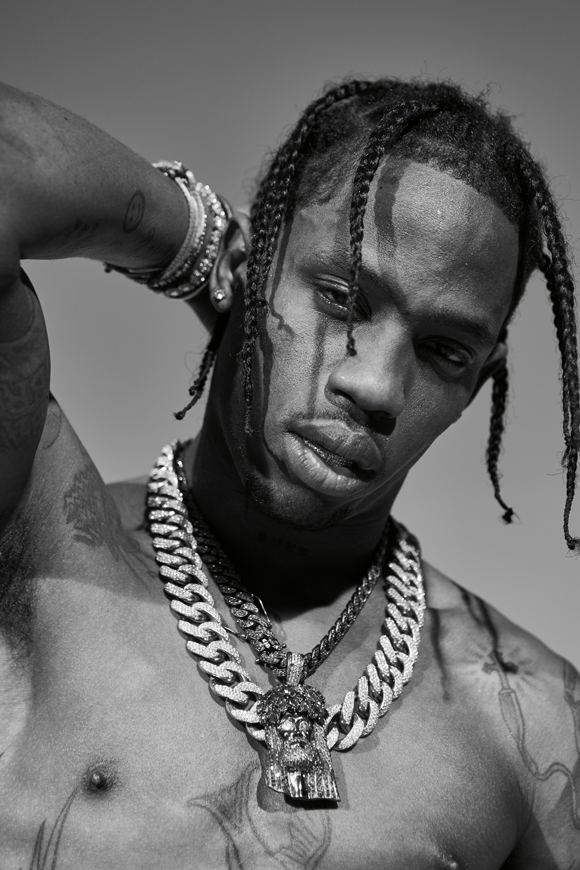 “I’m not really a flashy type of nigga, as far as flaunting and shit; that’s not my whole vibe. So I kind of look at my Instagram and Snapchat as a way to show people the little shit I fuck with.” — Travis Scott on his internet persona (or lack thereof) 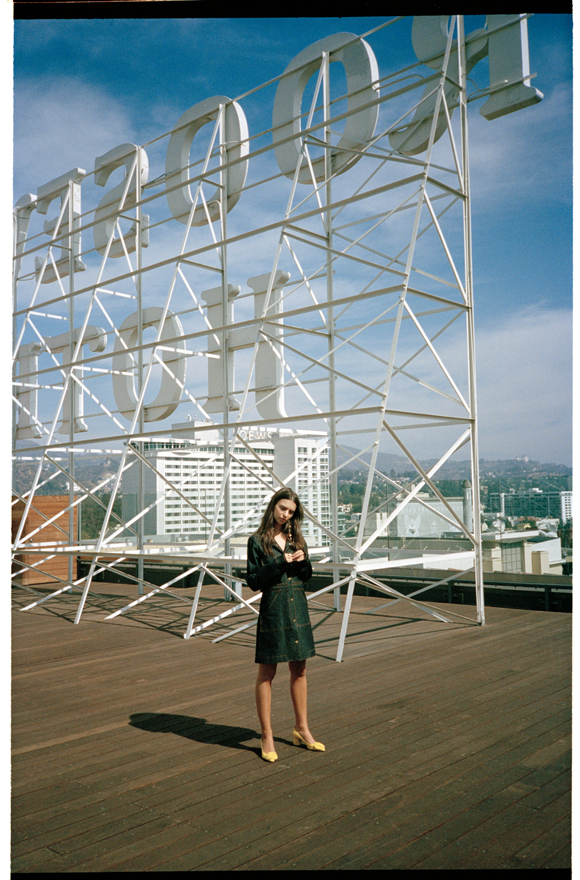 “Women in the last five to ten years are able to say, ‘I want to feel this way — it’s not for someone else.’ I don’t know if in [Steinem’s] revolution in the 60s if that was really true. I don’t know if there were a lot of women being sexy for their own enjoyment; that’s much more common now. And that’s the difference: it’s about the ownership.” — Emily Ratajkowski on the changing nature of feminism 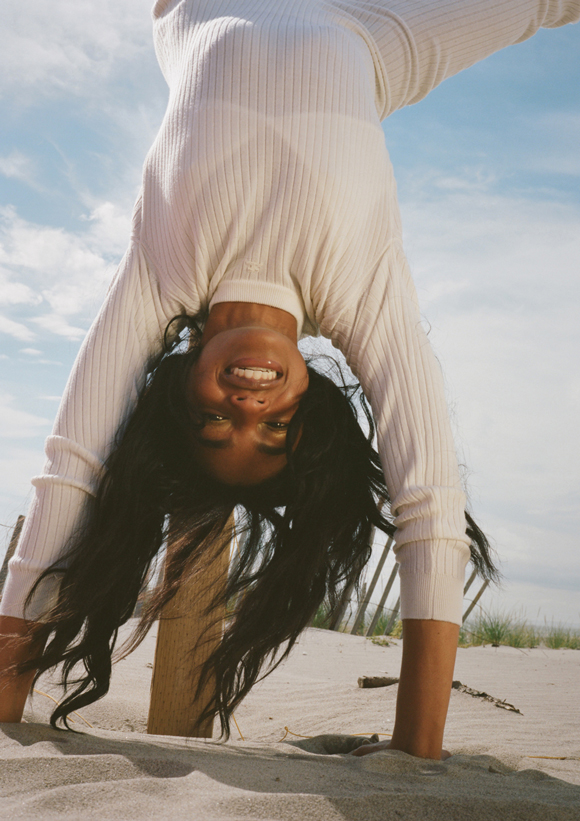 “My school is awesome because I get to create my own major, so I’m currently focusing on shedding light on the link between science and spirituality. I take an astrophysics class, Ancient Egyptian art, a class on the literature of sleep, and mindfulness and mysticism.” — Selah Marley on her high school subjects 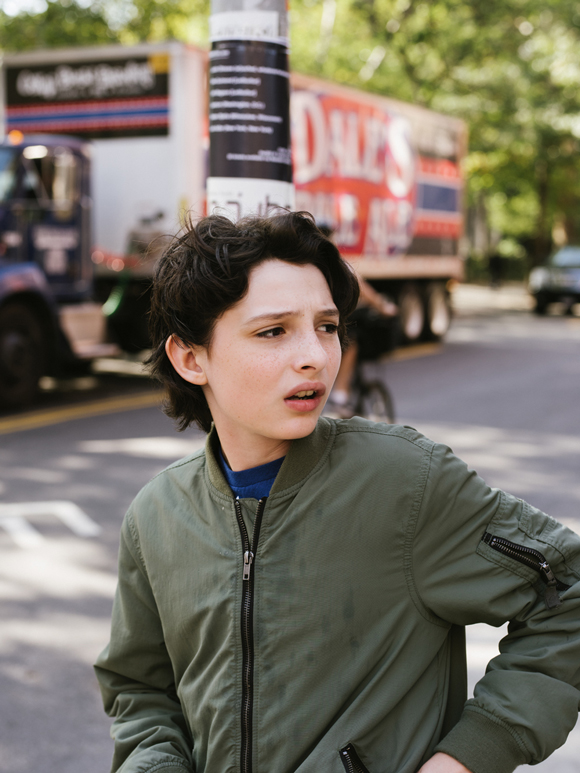 “I won’t go into detail because I’m 13 and I can’t vote yet, but I have good ideas… I’m a good reader of people and [some] people don’t have a good personality and they don’t have a good idea about human rights and learning how to treat people as you want to be treated.” — Finn Wolfhard on how he hopes humans change within the next 50 years 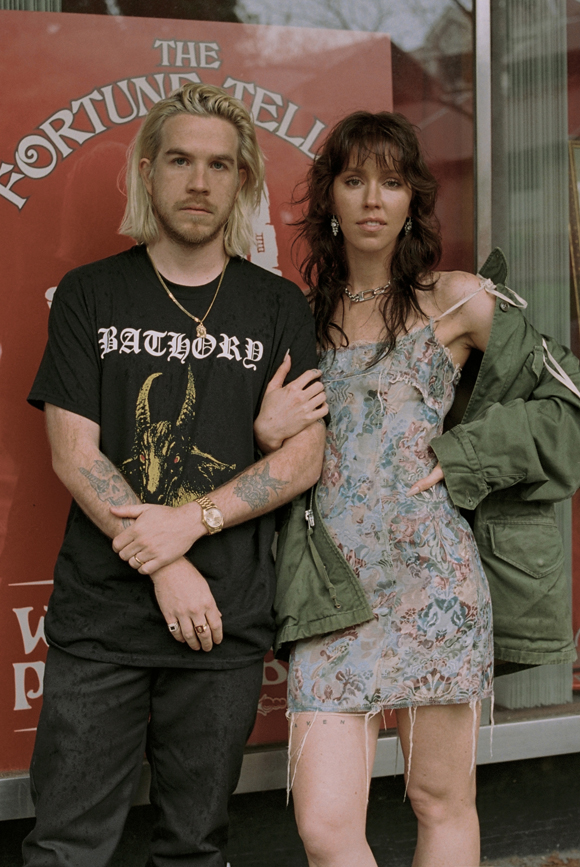 “We want to represent the different elements of being a modern woman. It’s like we’re bringing together two extremes — vulnerability and softness with sexuality and strength, and I think combining them is what creates a fresh and contemporary look.” — Renee & Gibson Fox of Daisy on their kinda girl 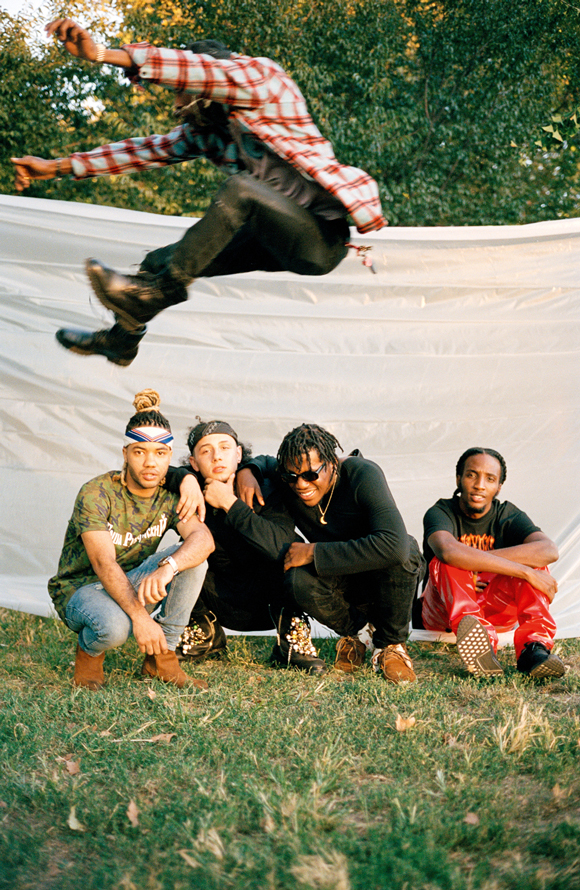 “I kind of low-key wish the internet would crash for just one week or some shit so we could learn how to be humans again.” — Powers Pleasant of Pro Era on the world wide web 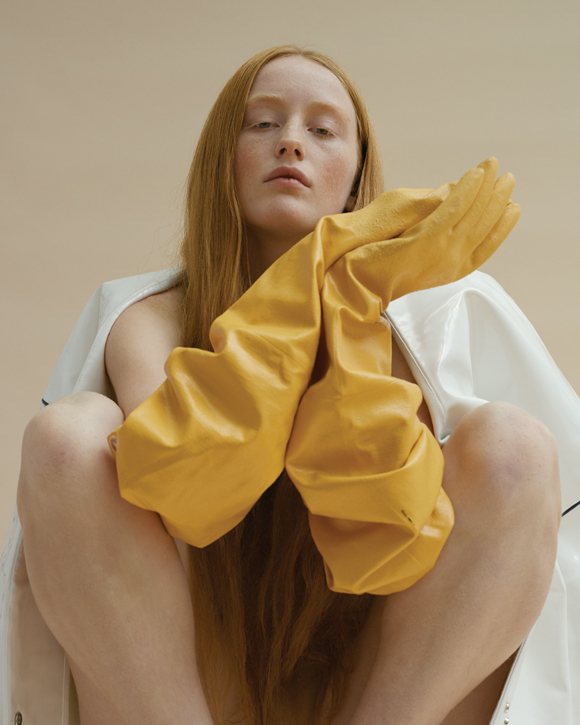 “This year has felt so dystopic: the peeling away of the veil. The web of intersectional injustices between race, class, gender, etc has grown to such a high heat.” — India Solvor Menuez on 2016

And, in the timeless words of Natasha Bedingfield, the rest is still unwritten…

Oyster #109: The Tomorrow Issue is available at the Oyster Magazine Print Shop.